Green Party co-leader and founder of the Ekklesia think tank Jonathan Bartley delivered the William Temple Foundation Annual Lecture in 2017. On the day the autumn budget was announced, Jonathan’s lecture considered new forms of politics and economics, ideas of stewardship and creation in relation to the environment and other policy areas, and how religion and belief inhabits the current public political landscape. You can watch the video of Jonathan’s lecture and also download a transcript here. 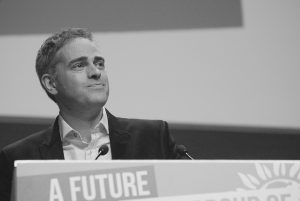 Associate Research Fellow Dr John Reader launches his new book Theology and New Materialism: Spaces of Faithful Dissent. With support from the William Temple Foundation, a panel presentation and debate will be accompanied by light refreshments in the Danson Room at Trinity College, Oxford. 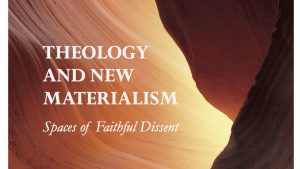 A major consultation involving global thinkers from across all sectors of public life and belief traditions, as well as grassroots practitioners and activists, was hosted at St George’s House, Windsor.  The consultation, devised and instigated by the William Temple foundation, University of Chester, University of Worcester, Saltley Trust, University of Warwick, and the University of Birmingham, aims to curate a deep and strategic conversation about nation building and the role of institutional faiths and belief (both religious and nonreligious) in that task. 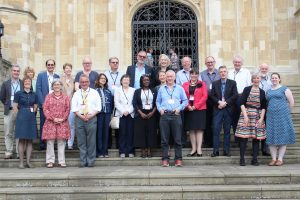 This year’s annual lecture was hosted at Christ Church, Oxford and delivered by Bishop Libby Lane. Bishop Libby spoke to a 60-strong audience on the theme of gender and sustainable transformation, followed by a lively question and answer session.

In November 2014 we commemorated the 70th Anniversary of Archbishop William Temple with  ‘Reclaiming the Public Space’ at the People’s History Museum, Manchester. 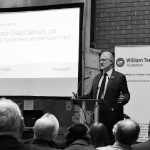 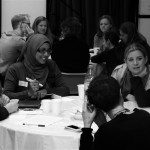 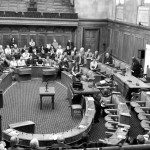 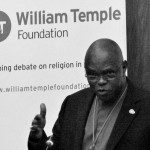 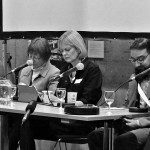 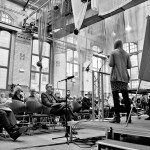