Building a strong society: a framework of faith

Peter Lumsden, a member of the Lancashire Forum of Faiths, reflects on the role that faith groups have played in responding to the COVID-19 pandemic in Lancashire.

With numbers of COVID cases rising steeply again, directors of public health in Lancashire recently issued a letter urging places of worship to close. This letter went directly to a wide constituency, where it was met with general agreement—though there was concern in some quarters that faith leaders had not been alerted in advance. This incident nicely captures the situation in the county: relationships between the local authority and the voluntary sector are not fully forged. In areas of deprivation, especially in the east where there is a significant community of Asian heritage, COVID cases have been particularly high.

As the Methodist district interfaith officer, and part of the Lancashire Forum of Faiths (LFoF), I have found myself unexpectedly involved in the framework of local authority, health service, and voluntary sector. Whilst consultation and communication between these partners and faith groups has been encouraging, it is clear to me that secular partners do not always appreciate the multi-faceted nature of faith. It would, I think, be helpful for all parties to distinguish between different contexts in which faith groups operate and contribute—the social, the cultural and the spiritual (equating to body, mind and spirit).

The involvement of faith groups in social action is widely acknowledged; food banks are a very visible example. Recently, a BBC news item from Burnley—just a few miles from me—featured pastor Mick and Church on the Streets giving out food to the desperately poor. In April last year, when overseas students at my University were stranded, Sikh friends at the local Gurdwara organised and delivered emergency food to them. And in Preston, Muslims friends run the street kitchen, providing free food four evenings a week.

It is not just food though. At Christmas, my own church in Clitheroe teamed up with The Buddy Bag Foundation and, by promotion through Facebook, we received a flood of donations such that we were able to make 160 gift bags, with more clothes left over. It was humbling and gratifying to be able to take some of these extra clothes bags to women’s and family refuges in Blackburn.

If it is our connections and collective behaviours which create the fabric of a healthy society, then these and other good works represent a crucial thread—a thread that can be defined as building social capital, and which, through COVID, has become more visible.

As well as what we do, a cohesive society also depends on what we think and perceive. Differences in culture, language and tradition need to be understood, respected, and tolerated. Here, local authorities sometimes have a negative view of faith groups, being suspicious of proselytising, or aware of tensions arising from differences in customs and traditions.

My own approach to interfaith work revolves around the principles of educating and building relationships. It has been a delight to be involved in the Near Neighbours programme in East Lancashire. This has included events, such as a wedding exhibition held in Blackburn cathedral, and the Faith Friends initiative, in which I was paired with a Muslim woman to make visits to a local college where we shared aspects of belief and tradition. Students saw us modelling good relationships, and can openly discuss topics such as sexuality, mental health, and aspects of theology. I have also developed close relationships with a Muslim group, the Light Foundation, who hold regular discussions addressing potentially contentious topics such as ‘Is the UK ready for sharia law?’ And through LFoF we have run webinars for local authority partners on culturally relevant topics such as dying, death and grieving.

Such activities help to educate and deepen relationships, a process that I would define as building cultural capital. The COVID-enforced migration to online meetings has increased the frequency of our LFoF meetings and deepened our relationships with each other.

Beyond social and cultural capital, though, faith groups also deal in spirituality. During the pandemic, I have witnessed many new forms of connectivity and spirituality emerge. I am making more pastoral phone calls to vulnerable church members; saying a prayer over the phone has become common. Sunday services have moved online and, in our circuit, Zoom has allowed attendance from some who would normally be physically excluded, such as care home residents. Complementing this, I have been running a weekly online meditation session, which has allowed some people to engage in a more contemplative form of religious practice.

Bringing spirituality more openly into the public domain has been a welcome surprise during COVID. For example, some of us from LFoF are now part of a multi-faith ‘reference group’ recently established at the Royal Preston hospital to support the chaplaincy service, allowing matters of spirituality to be widely discussed. Through LFoF we have also organised and run public webinars on spiritual topics, including one on hope. Input from seven different faiths and the county’s director of public health revealed a welcome commonality in perception: hope is ‘an expectation of a positive experience’, that requires both worship and serving others. I would suggest, therefore, that along with what we do (the social), and what we perceive (the cultural), it is the spiritual that really gets at who we are. As such, spirituality is perhaps the strongest thread which faith groups provide in weaving the fabric of society. 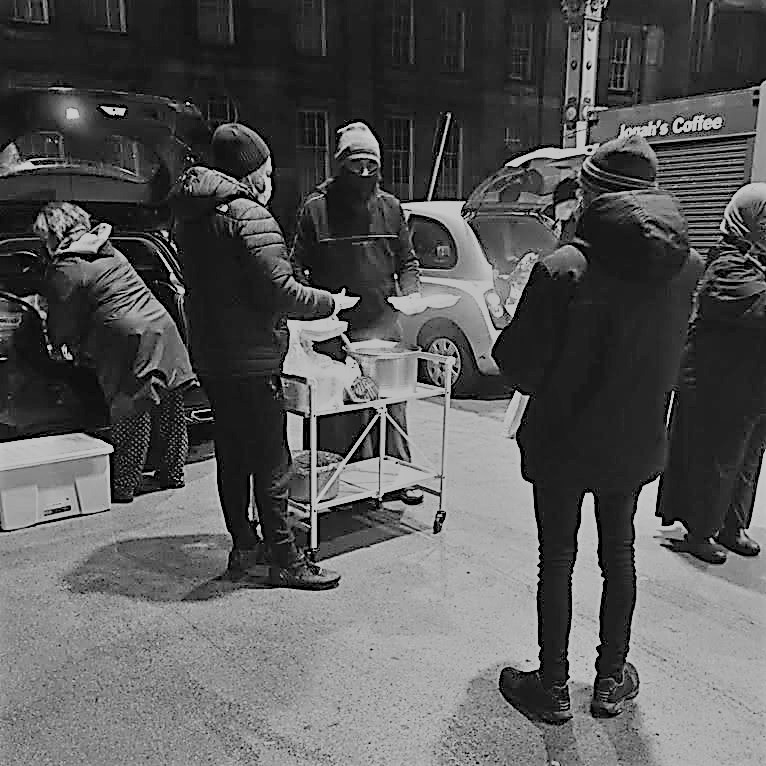 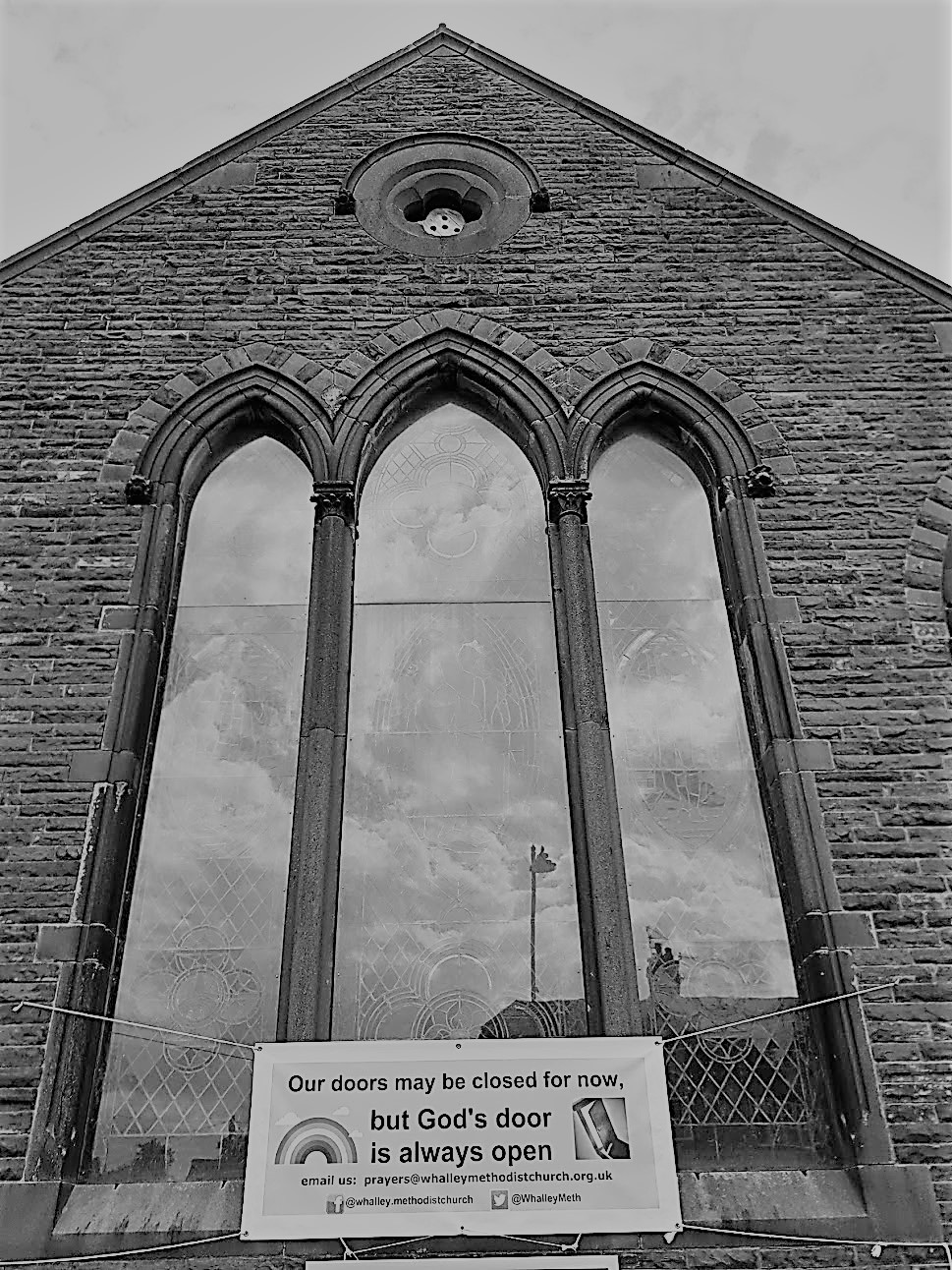