The Rise of World Christianity and the Decolonising of Mission

Dr Harvey Kwiyani, CEO of Global Connections, offers his take on the challenge of decolonising mission.

Those who convert to Christianity join God in God’s missionary work in the world. Some will be called to become missionaries in other lands, but all are called bear witness for Christ wherever God locates them. This means that the emergence of world Christianity also entails the resurgence of non-Western missionary movements. Africans, Asians, and Latin Americans have all been called to participate in the mission of God—and not just in their own countries, regions, or continents.

Unfortunately, Western missionary work in the world since the 19th century has largely depended on Western imperialism. This is certainly the case in Africa since the 1880s. Furthermore, a great deal of our understanding of mission today is still shaped by ideologies and theologies that depend on the domination of other peoples, the destruction of their cultures, and the erasing of their histories. Too often, “Christianisation” is equated with “civilisation”. Many people believe that someone has not properly converted until they have forsaken their cultures and adopted ours, changed their names, and forgotten their languages—and this is true even in the estates of our cities here in Britain. Surely this is not what Jesus had in mind when he sent his disciples to go and make disciples of all the nations.

Jesus lived in Palestine in the context of Roman colonialism. The Scriptures are clear that he was aware of the Roman powers that affected his life and those of his fellow country-people. He was born in Bethlehem because an emperor hundreds of miles away decided there should be a census. He spent his early years in Egypt, another Roman colony, because a puppet king installed by Rome felt threatened that he would grow up and depose Rome. His sermons regularly reflected his recognition of the Roman presence and governance among his listeners. He most likely had Roman soldiers in mind when he asked his audience to go the extra mile. The Gospels also record: his encounters with the Roman centurion; Herod’s killing of John the Baptist, a close relative of his; his arrest at the hands of Roman soldiers; his trial before Pontius Pilate, a Roman governor; the confession of the Roman soldier that he was truly the Son of God; and the Roman soldiers who guarded his tomb. Among his disciples was Matthew, or Levi, who was a civil servant of Rome, a tax collector.

In this context of Roman colonisation, Jesus started a movement with the ultimate vision of making disciples of all nations. Oddly though, he started out in northern Galilee, far away from the corridors of power in Jerusalem. He grew up in the God-forsaken village of Nazareth which was, as far as influence is concerned, as distant from Rome as one could get. It seems reckless that Jesus would launch his ministry in such a place. Why on earth would he train poor, uneducated fishermen from Capernaum when he could just as well find powerful, educated men in the rich political circles of Jerusalem? Why was he not born in the Jewish diaspora at the heart of the empire in Rome?

The political context of the first century Mediterranean world was dominated by Rome. The empire did create a world in which the disciples, now apostles and missionaries, could take the good news to the nations. Movement was easy because of the empire’s travel systems, built to move the army from one side of the empire to another, or transport food across the empire. But the mission of the empire was not the mission of the Jesus people. Jesus’s mission did not need the backing of the empire. For the first 300 years of Christianity, the Roman Empire was hostile to Christians. It was not until 312 CE when the empire changed heart, following Constantine’s conversion. Since then, the church and the empire became strange bedfellows in their mission to conquer and dominate (for the empire) and to Christianise (for the church).

My reading of contemporary mission history convinces me that this tension, caught between the hands of the church and the empire, continues to shape Christianity’s engagement with the world.[2] Can God’s mission happen in the world without the help of human empires? Yes, and this must always be the case. If we can detach mission from empires, we will release Christians from around the world—from the “Galilees” of this world—to take their part in bearing witness for Christ wherever God wants them to.

In conclusion, the new reality of World Christianity means that new (non-Western) missionary movements must emerge. God has Africans, Asians, and Latin Americans participating in God’s mission in the world. As a result, we need new ways of understanding mission that makes it possible for non-Western Christians (who largely have no imperial powers behind them) to engage in mission. Indeed, we need to decolonise mission. This will release the global body of Christians to engage in mission, bringing us closer to Jesus’s vision of disciples and missionaries (apostles and evangelists) in every nation.

Dr Harvey Kwiyani is a Malawian mission-theologian currently serving as CEO of Global Connections in Leamington Spa, England. He is also Program Leader (Masters in African Diaspora Christianity) in the Pioneer Leadership Training (Common Awards) at Church Mission Society in Oxford. He has authored several books including Sent Forth: African Missionary Work in the West and Multicultural Kingdom: Ethnic Diversity, Mission and the Church.

Images from Wikimedia Commons by Steve Evans (CC BY 2.0) and Pixabay. 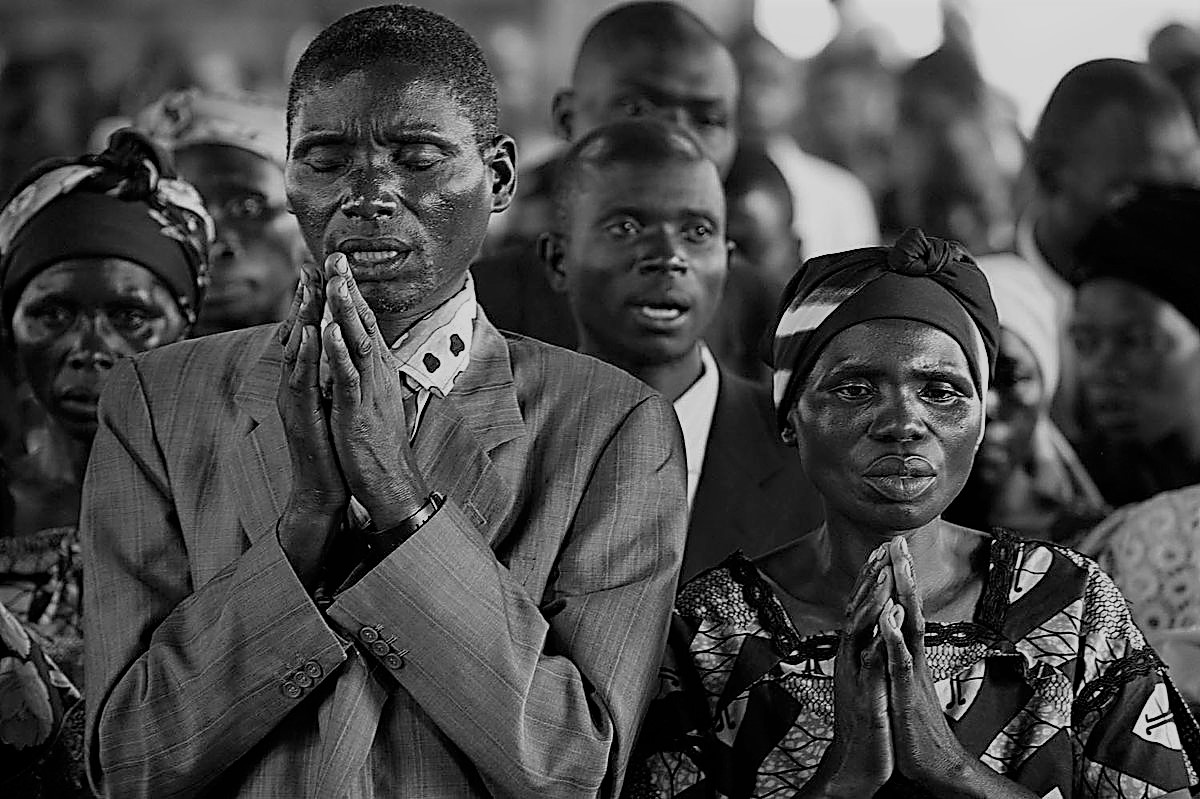 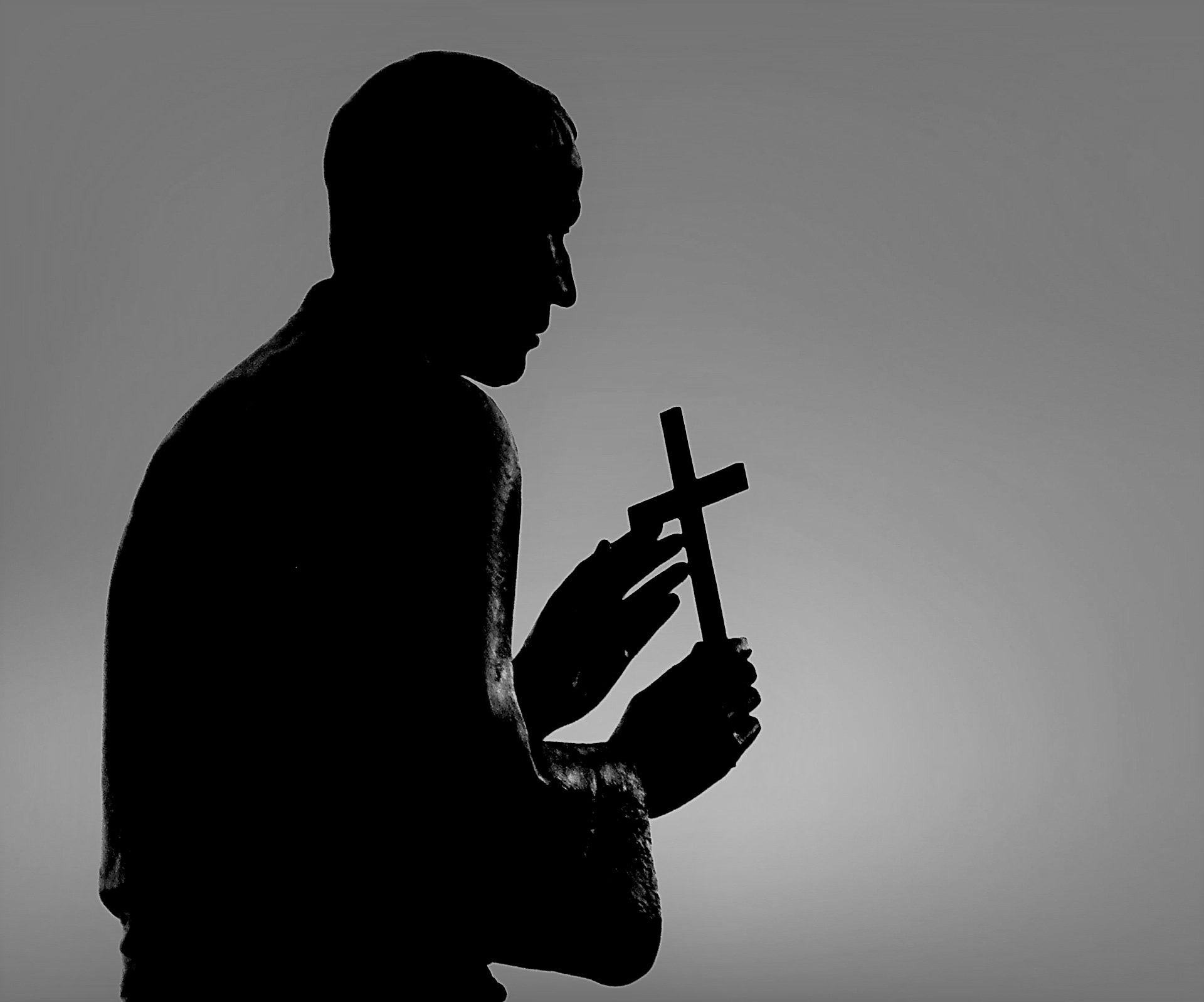