Hugh Montefiore and our present moment

Richard Douglas, a PhD student at Goldsmiths, University of London, reflects on the living relevance of Hugh Montefiore’s environmental thought.

In 1969 the Vicar of Great St Mary’s, Cambridge, travelled to Belfast to deliver the Church of Ireland’s Annual Theological Lectures. He began in prophetic mode: ‘It seems to me probable that the future of man as a species may be decided in the next half-century.’

Almost exactly half a century since they were delivered, his words make for unnerving reading. The man who delivered them was Hugh Montefiore, later Bishop of Kingston, later still Bishop of Birmingham. The lectures appeared in print in a volume entitled The Question Mark: The End of Homo Sapiens? His theme was the dawning ecological crisis.

What is so unnerving about reading these lectures today is how contemporary they feel: his warnings about the impossibility of endless growth, and the need to live equitably within our environmental means, could have been written yesterday. We have known such arguments for decades now, but we have collectively failed to do anything really effective about them. Why is this?

This question is at the heart of the doctoral research which I am carrying out at Goldsmiths, University of London (and for the Centre for the Understanding of Sustainable Prosperity). The hypothesis I am investigating is that political resistance to environmentalism stems in part from a defence of modern ideas of infinity. We believe in—or have discovered—a materially infinite universe, and an infinity of creative power in our individual wills. But to what extent have both of these ideas been shaped by theological conceptions of the divine? The notion that there are inescapable limits to material progress, I would argue, threatens the modern faith in humanity’s ability to control its own fate and journey into an unbounded future.

It was as part of my research that I recently found myself in the quiet of Lambeth Palace Library, leafing through Montefiore’s environmental writings. I had come across his name as a Christian environmentalist: someone who was active in this respect both within the Church (John Oliver, for instance, the former Bishop of Hereford, attributes his own environmentalism to Montefiore’s influence) and in secular public life. He intrigued me in that his writings on this subject appeared so early in the history of modern environmentalism.

Much like the experience Barbara Ridpath recounted here, of finding the proceedings of the 1941 Malven Conference speaking to the present day, what I found was startlingly current. It was not just the environment; his comments on politics in general in the 1970s have a vividly contemporary ring.

Writing in 1972 on the debate on the UK’s entry into the Common Market, for instance, he answered concerns that this would impinge on the UK’s sovereignty by stressing that this was itself a necessary step: ‘If mankind is to survive, the requirements of our technological age will make it essential to co-operate on a far larger, in fact world-wide, scale.’

Then there are his thoughts on the political crisis Britain was facing in 1976, and the lack of statesmanship displayed in response to it by both main parties. It takes an effort not to read this as though it were written for our very current situation, urging cross-party collaboration to avoid falling into a No Deal Brexit:

When you are on the edge of a cliff you do not concentrate on philosophical arguments, however important. You get away from the cliff. If you are sliding down the cliff you need the united efforts of everyone to arrest your slide and get back to safety. Once you are safe at the top again, you restart the argument. But not on the way down.

Of course, in these cases it is happenstance that makes the topics seem so current again. But the spirit behind those interventions—a moral commitment to the common good, simultaneously worldly and built on deep theological foundations—has plenty to say to us today, irrespective of the way the individual topics rhyme with what went before.

And in the case of the ecological crisis, it is not mere coincidence that this is urgent again, some five decades after Montefiore’s first writings on the topic. The same problem—our unsustainable exploitation of the environment—remains, and with all the more urgency today due to the lack of attention we have shown it in the past.

Actually, we also find something more than in his other political writings. Here, he is not just applying his own Christian sensibility in engaging with social affairs; he is arguing that we all need to apply a religious sensibility to our worldly consumption, and that this is the key to saving the planet. As he writes in 1972: ‘There is no question at all that if mankind lived by the Gospel homo sapiens could make the colossal re-orientation that is required of him.’ And more widely, so as to encompass other faiths, he says:

There is no possibility of such huge changes in personal, national and international orientation taking place except under the compulsion of strong religious conviction. […] Religion, far from being outmoded, provides the only hope of man’s deliverance.

As for his argument here, what is this unique contribution that he believes religion can make? Essentially, it is the knowledge that we possess neither ourselves individually nor the world collectively, that we have received the world as a gift, and thus that our relationship to nature ought to be one of stewardship.

While Montefiore presents this as a cure, it is easy enough to see how it might also form the basis of a diagnosis—taking me back to the object of my research. Which is to say, one can see precisely the lack of such awareness, of a sense of obligation to anything beyond other human beings, as being the stumbling block to accepting the reality of ‘the limits to growth’.

Peace on earth and goodwill to all people? by Greg Smith

We have already Brexited ourselves by Chris Baker 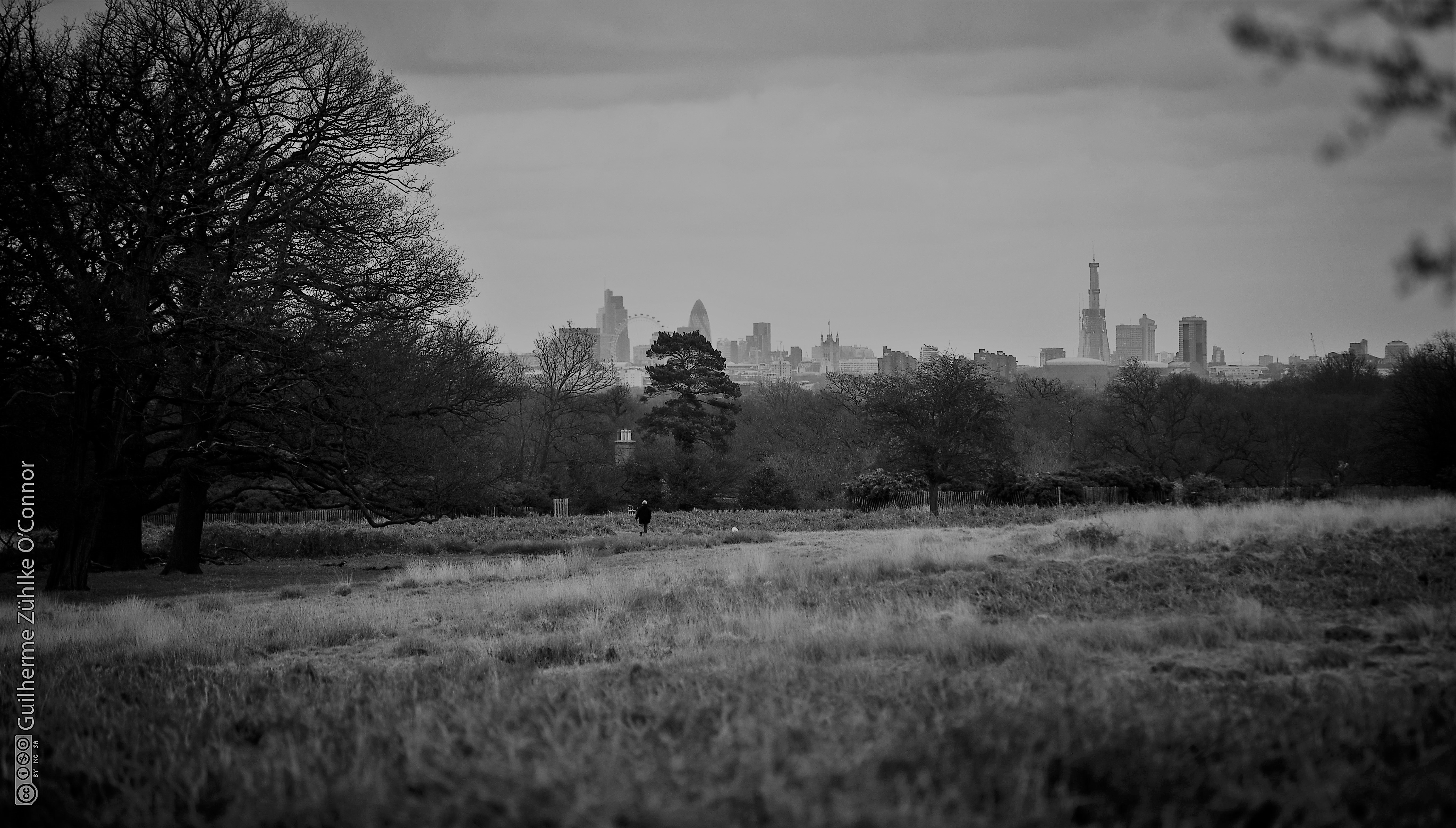 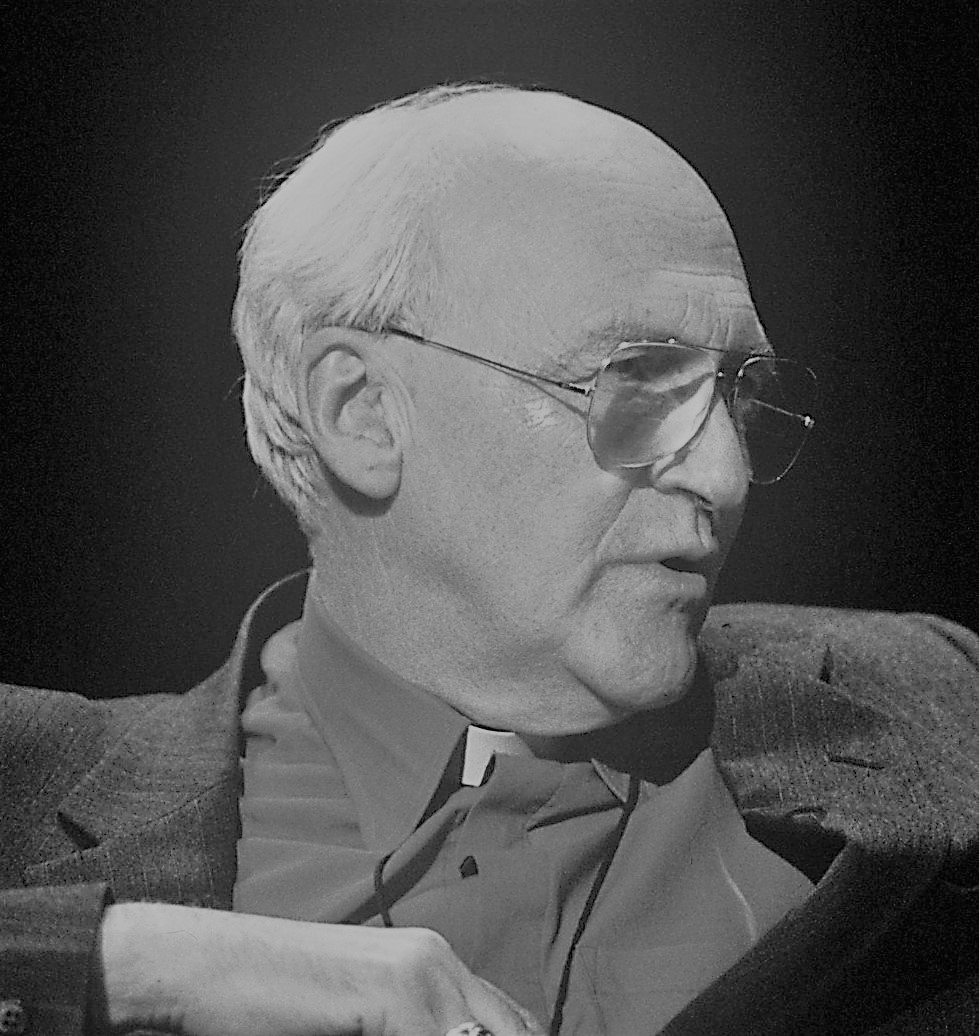