On 1st October 2021 the Ethical Futures Group hosted a workshop at Trinity College, Oxford, for participants to share material which will form part of the content of a forthcoming book on the subject. Senior Research Fellow John Reader reports from the event.

10 people were present in person and another 6 at one time or another were present virtually, including two colleagues from the USA who made presentations. The technology worked well, and it is important to note this, as this hybrid workshop itself shows one of the positive impacts of the technology.

What do we mean by “postdigital”? Essentially, the “postdigital” indicates that we have now entered uncharted territory, where the task is to discern questions that need to be raised and to critically engage with both the positive and negative aspects of the digital itself. It is not possible to do justice to the depth and range of the rich content shared on the day, but only to articulate some of the more general themes that emerged.

First, it was clear that all share the concern that this area requires a greater depth of analysis and deployment of conceptual resources—both theological and philosophical. The world outside the churches is already well ahead and much ecclesiastical engagement revolves around the practicalities of employing digital technology in response to the impact of the pandemic. Whilst there is church involvement at a national level over matters of policy, at a local level the questions are largely pragmatic or still to be formed.

Second, there is a range of views on the extent to which the digital reshapes not just our practices but also our beliefs. Is it simply a matter of mastering a new “tool for mission”, in which case the question might be that of what is gained and what is lost in the process? Or is there a more profound re-shaping of what it is to be human underway, in which case there will also be implications for the divine assuming an incarnational theology? Most of the presentations worked on that basis and explored conceptual resources that might enhance that approach.

The issue of power was a constant throughout the day. Who controls the technology and in whose interests? Are we fully aware of the extent to which the Big Tech companies now determine developments and use them to exploit not only our data but also human labour at a basic level? Accounts of refugees being “employed” to operate digital systems in appalling conditions contrast with the affluence and comforts of Silicon Valley, for instance. Then there are the issues of privacy and anonymity and who “owns” our personal data. Even when congregations share online worship, they do not fully escape the intrusive elements of the technology.

What exactly is the relationship between the material and the spiritual in religious traditions? If we have an understanding of being human which assumes that we are embodied and embedded, then what are the implications for enacting the rituals which are central to the religious life? If all are “partakers” and participants, then what is the role and authority of ministers and congregational leaders? Does the digital enable a greater democratisation of worship and religious practices and beliefs?

Much time was spent exploring how the postdigital pushes the boundaries of belief in ways that might be more amenable to more radical theologies, by encouraging a transformation of our understanding of embodiment. Discussions of digital afterlife are one aspect of this, and the Foundation will be hosting a webinar on the subject at 5pm on 8th November. Are time and space both reconfigured by the digital, in which case notions of presence and absence, and indeed the sacred, come into play? Where then do we find the spaces—subversive and otherwise—where the divine might be mediated by the new technologies? Possible routes into a new postdigital theology included: notions of the sublime; understandings of the Trinity, which are potentially to be rediscovered through a computational theology; and encounters with “the Other”—technological, human, and divine.

Throughout, though, there was an awareness that the dominance of the Big Tech companies—now more like independent nation states than nation states themselves—leaves the applications of the digital open to commercial and political interests which exploit rather than enable. So, while wanting to engage positively with the new possibilities created by the digital and to explore the implications for what it will be to become human in this context, how do our institutions and societies guard against becoming unwitting pawns in this extractive and reductive form of materialism? If governance and regulation come too late to the party, what form of ethical approach offers a better safeguard and what understanding of the divine might support the critical distance that is required? The workshop was simply a starting point and a platform for further debate which will be developed in the book. Many thanks to those who contributed on the day and others who will write chapters but were not able to be present.

The extended deadline for submitting abstracts for consideration is now 1st November 2021. 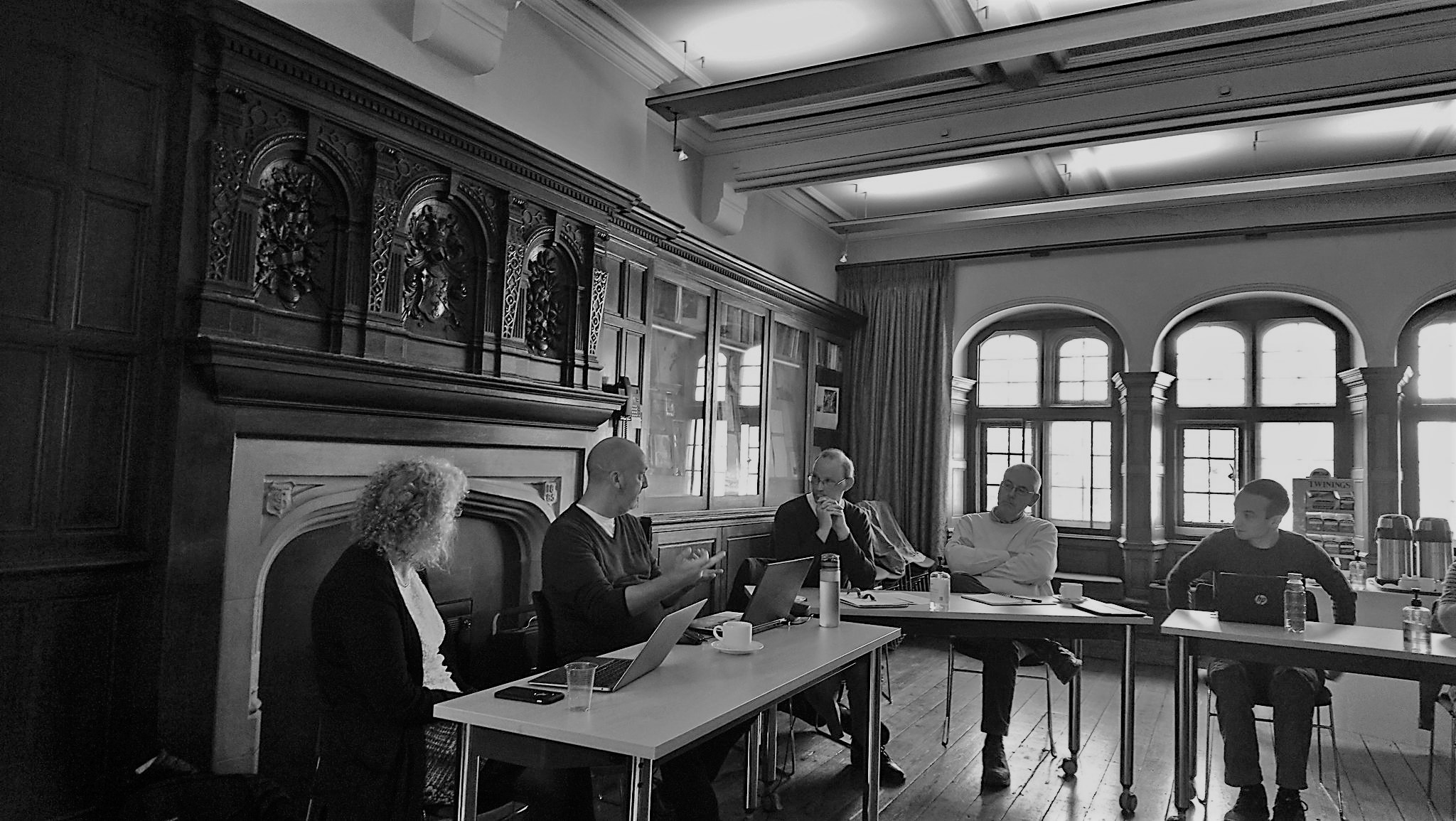 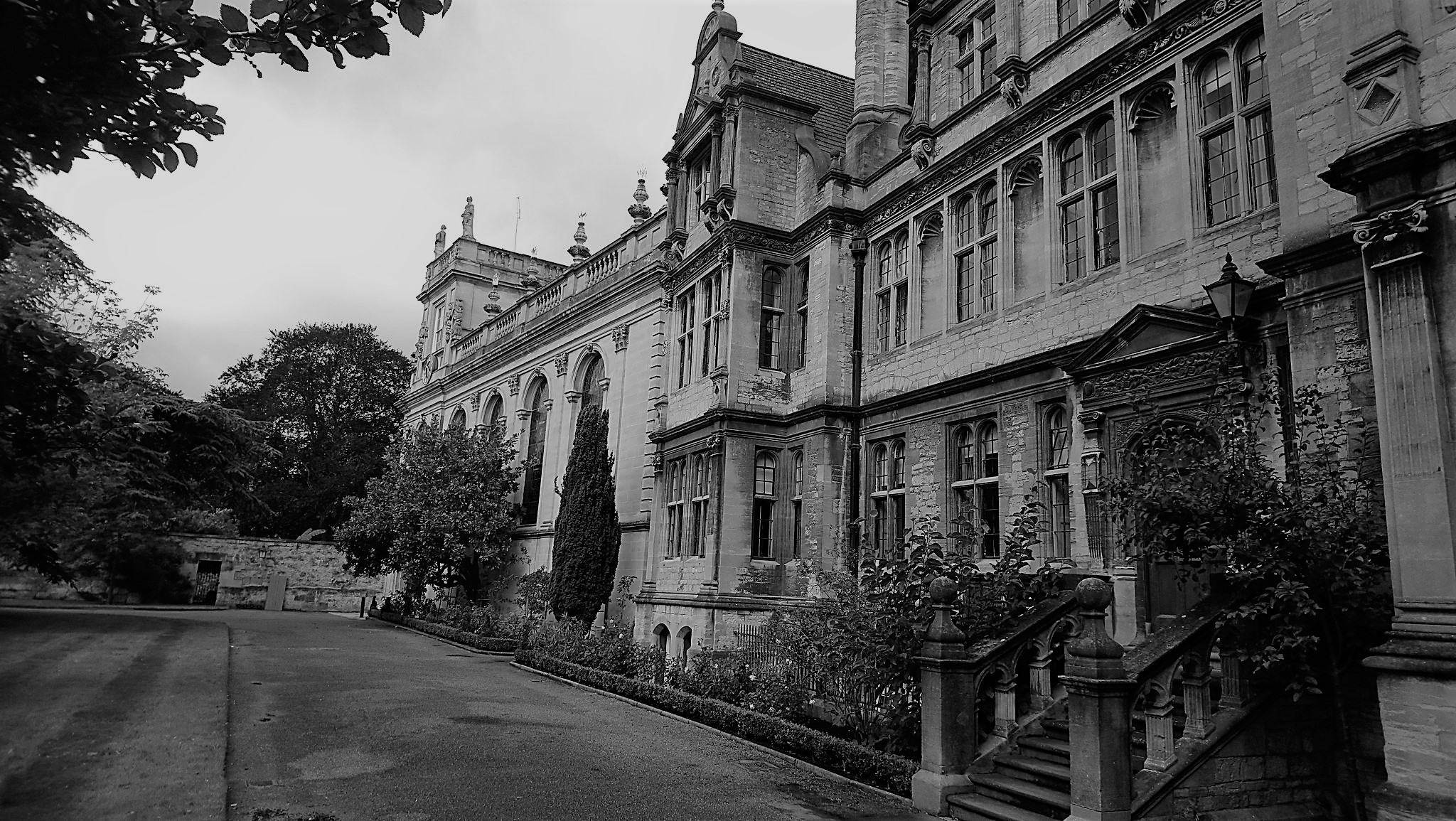