The radicality of Christian social enterprise

One thing I had never expected when I began my research journey was that it would be so exciting. The excitement came when something I had not expected began to emerge from the data. I guess archaeologists feel something similar as artefacts are slowly revealed in the dirt and begin to take form.

The aspect of my data that has particularly surprised me is that the Christian social enterprises in my research are far more radical than I had expected.

From my experience, as a community practitioner in Durham diocese, I was anticipating participants who turned to social enterprise as an alternative funding stream. This was certainly what Adam Dinham had predicted:

‘[J]aded by the never-ending cycle of struggling to find next year’s funding whilst at the same time plan for the long term […] Social Enterprise can seem like an attractive option where it promises a constant stream of income.’

In his book Social Enterprise for Anytown, John Pearce sets out a continuum between a radical approach and a reformist approach. The reformist social enterprise, according to Pearce, serves as an extension to the private and public sector, providing services that these sectors fail to address. They reform their practice, often adopting commercial practices to meet revenue shortages. At the other end of Pearce’s continuum sits a radical social approach. These organisations see social enterprise as an alternative way of doing things,  aiming to challenge injustice, and built upon a radical utopian vision that seeks to fundamentally change the social order.

The social enterprises I have encountered in my own work, while sitting at various points along the radical /reformist continuum, were often seeking to subvert the logic of the free market and change the relationship between money, land and people. They were established by groups of Christians who were passionate about challenging the injustices they experienced in their communities, including low wages, food poverty, food waste, educational marginalisation, and isolation.

I really should not have been surprised by this finding. The Christian tradition includes many examples of using the market for radical change. Social enterprise, while still a relatively new term, can be recognised in in the historical tradition of church mission and social engagement.

I live four miles from where a group of six, Christian students in the 1970s decided that, rather than flying out aid to Bangladesh, they would import products made in their communities. Thus, Traidcraft was established and went on to become a pioneering business for the Fairtrade movement.

Similarly, the newly ordained Catholic priest Father Arizmendi was sent to Mongragon in 1941 and started door to door collections to raise funds for a technical college for excluded young people. From this act grew a co-operative that has been revered globally, made it the wealthiest region in Spain and raised a steady supply of capital for new co-operative ventures.

The small acts of listening to people’s stories, and asking how we can build capacity rather than simply respond to need, can lead to massive, radical change. Rather than adopting a reformist approach of simply shifting our ‘charity activities’ to become more income generating, we should re-engage with the radical history of social enterprise.

In their book Getting Beyond Better, Roger Martin and Sally Osburg define the transformative role of social entrepreneurs:

‘Social Entrepreneurs […] can be contrasted with both social service providers and social advocates in that social entrepreneurs both take direct action and seek to transform the existing system. They seek to go beyond better, to bring about a transformed, stable new system that is fundamentally different than the world that preceded it.’

Referring to this quotation, a research participant stated:

As we begin to emerge, battered and bruised, from the devastating impact of the pandemic, many of our existing services will either have disappeared or be searching for new ways of functioning. In this void, social enterprises can provide spaces of radical receptivity, rapprochement and hope—if we start by asking the right questions. Hilary Cottam also encourages us to explore radical solutions by asking different questions:

‘The question is not how can we fix these services but rather, as I stand beside you, how can I support you create change. The search is for the root causes: what is causing this problem and how can we address this underlying issue.’ 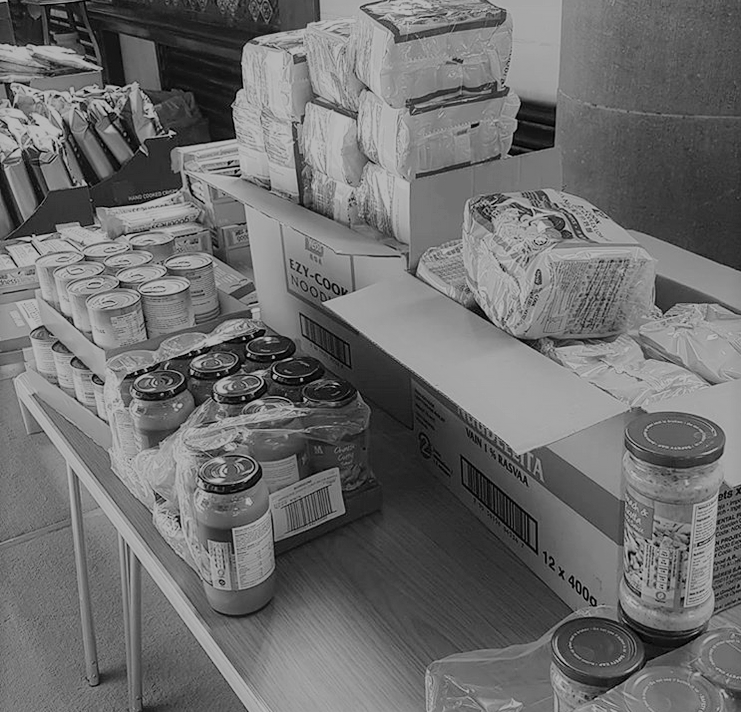