Greg Smith reviews this edited volume by Shamim Miah, Pete Sanderson and Paul Thomas. He applauds the authors’ focus on the particularities of multiculturalism in northern former mill towns but wonders whether religious identity needs to be addressed more explicitly in this study of societal make-up in northern England.

The subtitle of this book could well have been “But not in the North”. What the authors seek to establish is that patterns of diversity and ethnic relations in the North of England since 1960 are distinctive and cannot be used as evidence for the failure of national policies of multiculturalism. This became clear to me personally when, in 2002, our family moved from the diverse community of East London to a town in Lancashire. The research I was doing at the time, including a comparative study of religious identity in the 2001 census, and an ethnographic study of children in multi-ethnic primary schools in the two localities, underlined the point.

The book concentrates on life along the M62 corridor through the Pennines and draws on the authors’ decades of involvement in community work, education and academic policy research. They argue that the smaller former mill towns of Blackburn, Bradford, Burnley, Huddersfield, Halifax, Dewsbury, Oldham and Rochdale are different from the metropolitan centres of Manchester and Leeds—and, I would add, Preston, which is not mentioned at all. Despite the moral panics over northern towns following bussing policies and book burnings in Bradford, street violence in 2001 interpreted through Cantle’s narrative of parallel lives, and media narratives which fuel suspicion of Muslim communities as sites of cumulative extremism, multiculturalism has not failed (p. 200). Rather, it has not really been tried as a consistent and principled policy. It has been messy and localised in its implementation, swinging between emphases on assimilation, integration and valuing cultural diversity. Everyday multiculturalism has been a mixed social phenomenon with examples of inter-community goodwill, live-and-let-live acceptance and occasional communal conflict.

A key emphasis of the book is that, to adapt the slogan from Bill Clinton’s successful 1992 presidential bid, “it’s the economy, stupid”. The authors trace the post-war migration of New Commonwealth workers, mainly from Pakistan and Bangladesh, who, for a few years, were the life support system for an ailing textile industry. When the mills breathed their last, and the Thatcherite policy of de-industrialisation transformed the British economy, the mill towns struggled to find an economic purpose. Investment was not forthcoming and working people, both white and ethnic minority, faced unemployment and poverty with limited ways of making a livelihood through small scale enterprise and low-paid work in service industries. Drawing on Chicago School urban sociology, the authors explore how this impacted housing policy, producing high levels of residential segregation. While poor white families had privileged access to some of the peripheral “council” estates, Asian Muslim families located in “inner area” terraced streets—not so much because of any cultural preference but because they had little other affordable housing choice. Meanwhile, the more affluent tended to move out to more desirable suburban and rural properties across the region, though, as the book points out, the description of this as “white flight” remains contested (p. 41).

It is not necessary here to outline the structure of the book in any great depth as a table of contents with abstracts of each chapter is available online. Suffice to say, the text moves from a general discussion of multiculturalism and ethnic minority settlement in the North of England towards more focussed chapters on policy issues, black and Muslim community and cultural responses, as well as an especially valuable section on white working class community reactions. I was somewhat disappointed that the education chapter, which focusses on school segregations and bussing policies, misses out a lot of the debates on bilingualism and mother tongue teaching which was high on the agenda, and central to my own research life in the 1980s.

The coverage of the faith and interfaith dimensions of the multicultural life of the north is also insubstantial. Religious identity is recognised as important, but religious life, belief, rituals and institutions are largely ignored. The debate about faith schools is confined to mention of the emergence of Muslim faith schools—apart from a passing reference to an employment tribunal case where a teaching assistant in a Dewsbury Church school failed to establish a right to wear a veil at work (pp. 161-2). Otherwise, churches only feature as redundant buildings, some of which have been transformed into mosques, and the Church only appears because of historic privilege under blasphemy laws, challenged in the context of the Satanic Verses controversy. There is no acknowledgement of the role or contribution of Christians and church congregations, for good or ill in the racial dynamics of the region, and hardly more about mosques or gurdwaras as centres for building social and religious capital and delivering social welfare projects.

Recent research by Goldsmiths involving Chris Baker, myself and other members of the William Temple Foundation, on the role of faith roups in the response of local authorities to COVID-19 makes it clear that the vital, growing and increasingly appreciated role of churches and mosques in areas such as food provision should not be overlooked.

Nevertheless, this volume is well worth reading.

Behind the mask: uncovering symbols of hope in uncertain times by Matthew Barber-Rowell

Review of ‘What Algorithms Want: Imagination in the Age of Computing’ by Ed Finn by John Reader 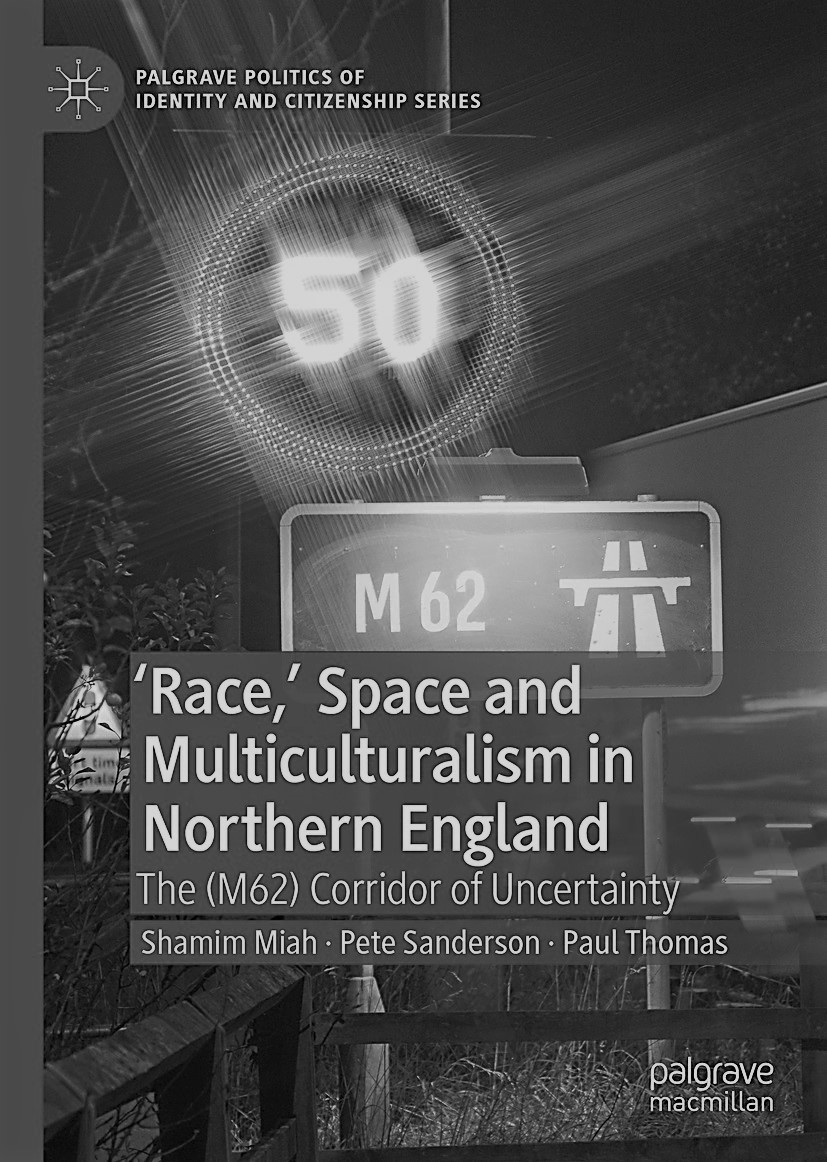