Review of ‘The Ethics of Encounter’ by Marcus Mescher

When Francis succeeded Benedict XVI as pope in 2013, Catholics understood that we were witnessing the start of a new era in the church. Francis, although of Italian heritage, is a Latin American Jesuit who is deeply embedded within the theological traditions of the region. He is also a man of agile intellect who draws upon his experiences of ministering to some of the most marginalised people in the world in the preparation of his teachings. For many conservatives Francis has been a frustrating, and even alienating, pope. He has set about reforming the church with gusto, most notably appointing women to key decision-making roles. Furthermore, he has oriented the church firmly towards a theology of mercy, for instance in his most recent encyclical, Fratelli Tutti, declaring the death penalty to be contrary to church teaching. In Marcus Mescher’s The Ethics of Encounter, we have an excellent example of how Francis’s teachings should be put into practice.

Whilst Francis’s institutional reforms have been gratifying for mainstream Catholics, it is his development of the church’s Catholic social teaching that has given the most cause for hope.  In doing so he has energised the faithful by moving away from the academic, and at times dry, approach of Benedict XVI and Saint John Paul II, to a style of teaching which clearly shows Catholics how they are expected to live. Gone is the idea that the afterlife is the main focus of Catholic faith. It is now made clear to Catholics that the creation of the Kingdom on earth is just as important as salvation. Consequently, one of Francis’s most important teachings has been the ethics of encounter, and in Mescher’s book we are provided with a superb contextualisation of this concept for the United States of America. Whilst we need monographs outlining the content of the teachings, we now need to be shown how to live them; and this book is an excellent demonstration of how Catholic social teaching should be used by Catholics and studied by academics.

Mescher defines the relevance and importance of encounter thus:

Each encounter is […] an opportunity to become more attentive and responsive to God who is both transcendent […] and immanent. […] Coming face-to-face with another person is an encounter with someone “wonderfully made” in the “image and likeness” of God. In this way, encounters are sacraments – visible signs of God’s grace – such that encountering another person not only reveals the sacred in our midst but also bears an inexhaustible potential for greater discovery. […] When we encounter others, we encounter God. […] Every encounter involves a choice: to engage or ignore, to accept or reject. (p. 11)

In five substantive chapters, he guides us through the practice of the ethics of encounter. He starts, as Catholic social teaching expects, by defining the problem, showing how American society is more divided than it has ever been—in part as a result of the ‘networked self’ resulting from digital technology. The second chapter, in common with Fratelli Tutti, offers a meditation on the Parable of the Good Samaritan. This parable guides us through the theology of neighbour that underpins the ethic of encounter. Mescher shows us how we can use the religious or prophetic imaginary to discern how to meet Christ in the other. The third chapter takes Gustavo Gutiérrez’s emphasis on friendship as its basis because ‘Gutiérrez’s emphasis on friendship provides a practical framework for assessing the moral demands of solidarity’ (p. 22). Chapter four deals with the virtues necessary to practice the ethics of encounter. These include courage, mercy, generosity, and humility. The final chapter uses the case study of Father Greg Boyle SJ’s Homeboy Industries to show how individuals and communities can be transformed by encounters which acknowledge the God-given dignity of every human being. Through the use of such a case study we are shown how even those believed to live on the extreme edges of society can be transformed by God’s love.

The Ethics of Encounter is everything writing on Catholic social teaching should be. It is grounded in the gospel, the Magisterium, and the lived experience of the kind of mercy that can truly transform lives. This book provides a method that can, and should be, replicated in other contexts, such as the United Kingdom. Many people mistake the encyclicals for guidebooks or roadmaps. This is not the case. Each encyclical has to be contextualised for a particular situation. Unfortunately, much of the current literature on Catholic social teaching fails to do this. However, The Ethics of Encounter takes one of the most important church teachings of the 21st century and demonstrates how people of good will should integrate it into their lives. In doing so, Mescher has provided us with what I’m sure will become a classic in the field of Catholic social teaching. 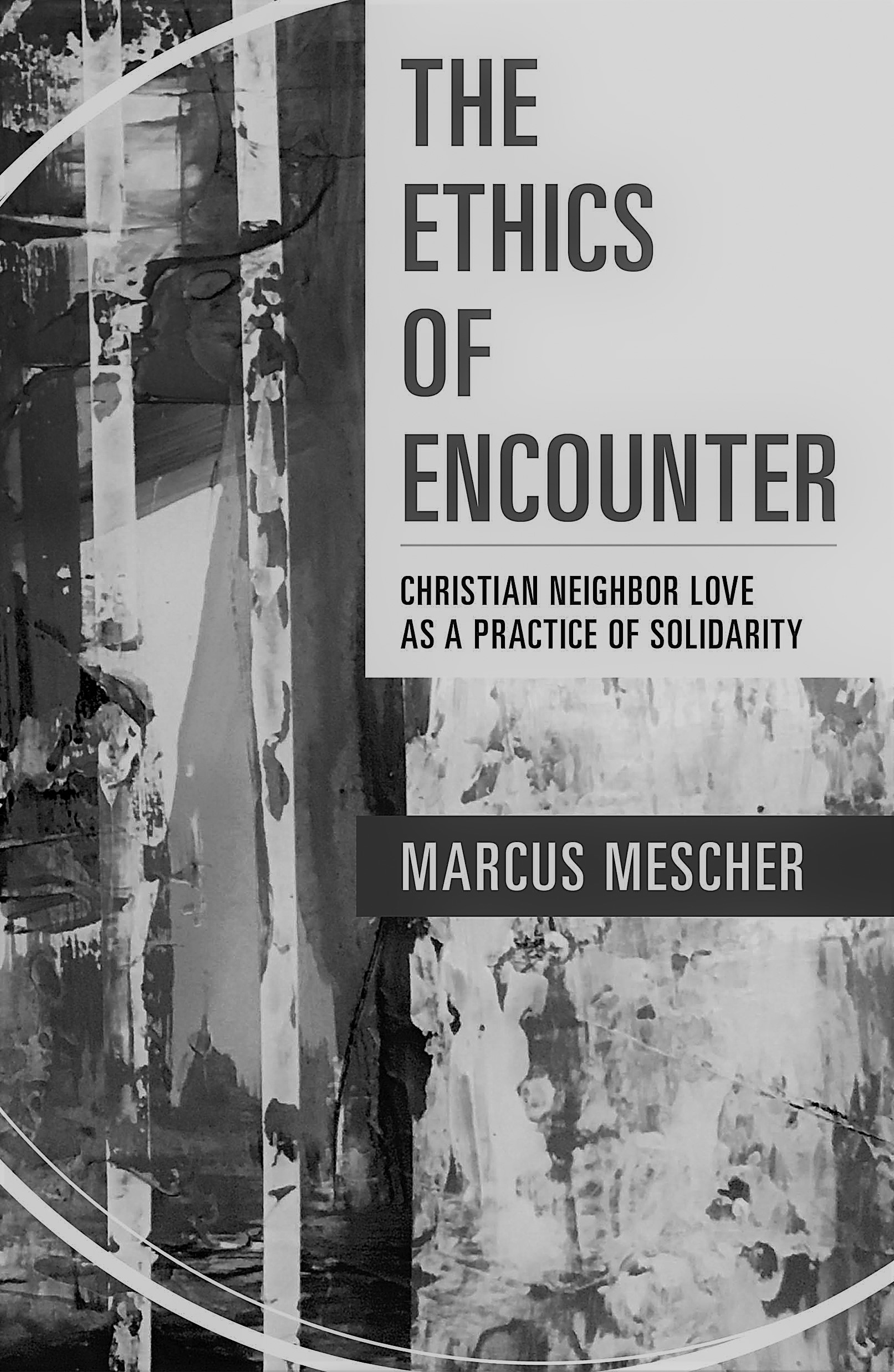