Simon Lee unpacks a naval metaphor and wonders whether we should focus more on virtue-anchoring than on virtue-signalling.

Those of us who criticise virtue-signalling by others are, in a sense, virtue-signalling ourselves. The most famous nautical example of sending a signal by ostentatiously ignoring another signal is attributed to Admiral Horatio Nelson and worked out well for the fleet and the country at the Battle of Copenhagen. It is not quite as courageous to ignore modern leaders of ancient institutions who signal retreats in our culture ‘wars’. It is just as much gesture politics to pretend not to be looking as a storm breaks. Why not leave the virtue-signallers to enjoy their virtuosity and think instead about Nelson’s last message?

No, I don’t mean, ‘Kiss me, Hardy’. After those touching farewells acknowledging his end was nigh, Nelson’s dying instruction was ‘Anchor, Hardy, anchor!’. While victory in the Battle of Trafalgar was won, storms were about to threaten the fleet. Nelson, for all his faults in a complex life, was at the very end seeking to save the lives of others, sensing that the best hope for those on board was to drop anchor. Hardy doubted this and advised Collingwood, who had to act in Nelson’s place as the fleet’s commander, to set sail and try to out-run the weather. They lost most of their sailors and ships.

In introducing the term ‘virtue-anchoring’, I am influenced by my schooldays which act as an anchor throughout life—at least in the case of my particular school. For the title of our school magazine was The Anchor, and I played cricket and rugby for the Old Anchorians. When the rugby club became Gillingham Anchorians, that might have given outsiders more of a clue as to the significance of the anchor, at least to those who know that Chatham Dockyard is on the border of Gillingham in the Medway Towns in Kent. In addition to the white horse of Kent, Invicta, the school badge had an anchor. Gillingham Grammar School’s motto was ‘Valet Ancora Virtus’, which we translated as ‘Virtue is as Strong as an Anchor’.

At sea, in days of yore, you could signal by shouting or, if you wanted to get your message across a longer distance, by using flags, by semaphore, by Morse Code and now, of course, by modern technology. You did not, and do not, signal with your anchor.

My suggestion is to let others get on with signalling their virtue but focus ourselves on what I am dubbing ‘virtue-anchoring’.

The anchor is effective when it is unseen, working underneath the surface, keeping you balanced, even-keeled, not only when the waters are calm but also when buffeted by storms. When the anchor is visible, it is not working. You strike or lift anchor, of course, and continue your journey with your anchor ready for its next challenge. When you lay anchor the next time, it could be in a different location.

A seafarer friend, who also writes about ethics, tells me that it is not just the anchor that anchors your boat. The chain matters, as does the know-how you bring to the process in judging the length of chain to lay, how much ‘give’ to allow. You also need to understand whether the anchor is landing amid seaweed, sand, or rock. Hard work, experience and nous are needed even if, on modern boats, you will probably have a winch to help strike anchor.

Moreover, there are many varieties of anchor, partly for those different conditions, partly because of improvements in technology or changes in style.

Whether virtues are similarly changing is a moot point. The cardinal virtues of the classical world are courage, justice, temperance, and wisdom. The theological virtues are faith, hope, and charity. Virtues invoked in our time are multifarious, such as friendship, mercy, compassion, good humour, equality, diversity, inclusion, tolerance and nowadays sustainability through, for some, to the checking of privilege, but all are meant to be fundamental goods for human flourishing in society. My focus on anchoring applies, irrespective of the particular virtues you espouse and whether or not you believe them to be unchanging. Even Archbishop Justin Welby, who has to endure accusations of virtue-signalling, has embraced his oil executive past by exploring in his 2019 William Temple Foundation lecture the balance between anchoring and movement for oil rigs and for people.

The metaphor of anchoring is well-known in related contexts. For instance, the NHS is an anchor institution in promoting well-being and in regenerating communities, with the expression being applied also to the role of the wider public sector, while private sector retail developments appreciate the value of anchor tenants.

People we might call virtue-anchorians try to keep anchored by a strong sense of the deep significance of virtues or, to put it another way, by holding fast to virtues in the deep. Anchor your virtues, especially in a storm. As Henry ‘Box’ Brown, one of the most famous of escaped slaves, observed in his mid-nineteenth century memoir, the ‘hope of freedom […] was an anchor to the soul, both sure and steadfast’, echoing Hebrews 6.19, ‘Hope is an anchor of the soul’.

There are at least two implications of this metaphor for political decision-making. Much as I admire solo sailors such as Dee Caffari, the first woman to circumnavigate the globe in both directions, danger looms when politicians and other decision-makers think of themselves as going alone, against the prevailing currents. They need to be anchored in company, as in a marina or harbour, not only secure in their own being but conscious of the need to respect others. Giving themselves too much rope can lead to their vessel damaging others.

On the other hand, simply being ‘safely’ anchored in a fleet is not enough if our politicians are not also alert to defend virtue when it is under surprise attack. On 12 June 1667, Samuel Pepys wrote, ‘the truth is, I do fear so much that the whole kingdom is undone’. At a time when the European Union and now perhaps the United Kingdom could be described as undone, why do I turn to Pepys in the seventeenth century, before even the Act of Union of 1707? Although we know him as a diarist, Pepys’ job at this time was as clerk of the acts to the navy board. He was commenting on the news that the Dutch had captured the bulk of the fleet at anchor in the Medway at Chatham and Gillingham. Earlier in the day he had been assured that all was safe. The threats today are not from the Dutch but can come from a virus, a variant, a terror attack, a loss of nerve, the discovery of an old tweet, the shame of an old interview achieved by deceit, or the re-evaluation of our heritage. Virtue is as strong as an anchor but even an anchorage is not safe if we are not eternally vigilant.

Simon Lee is the new chair of the board of trustees of the William Temple Foundation and the author of Uneasy Ethics. Email: simon.lee@open.ac.uk Twitter: @paradoxbridge 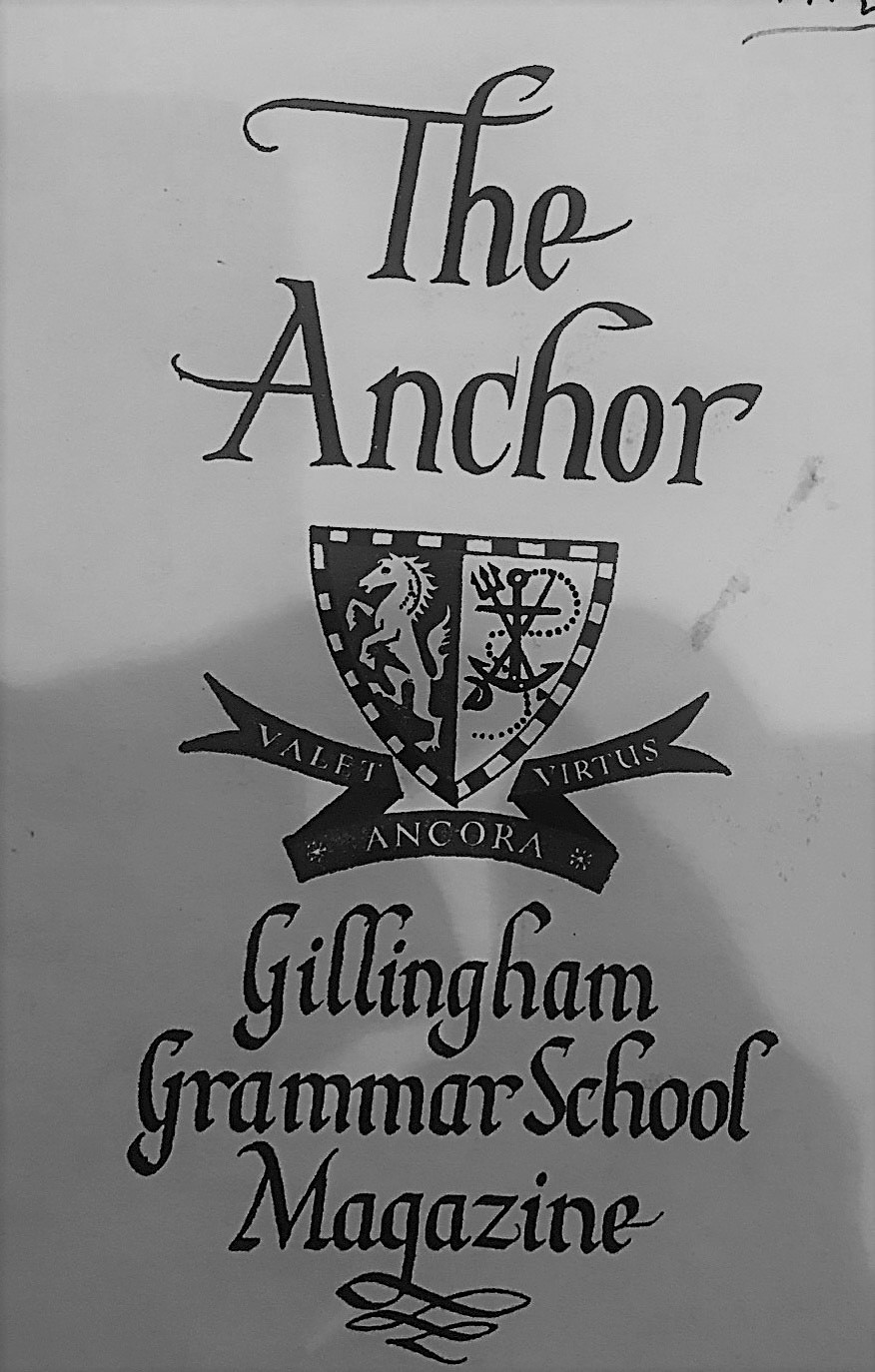