Blurred Encounters in a Messy Church

A Victorian Gothic barn of a church, with most of the pews still anchored in place, on a cold wet Saturday afternoon in February. The parish in a multicultural inner city in the North of England has struggled to survive, but remains committed to evangelical mission and community engagement. Twice a term now we put on a Messy Church session, advertised mainly through the majority Asian Church primary school that stands next door. The vicar’s wife, a retired teacher does most of the work of planning and preparation. The vicar himself does most of the platform presentation, and the team of a dozen or so volunteer helpers are predominantly aged over 60, white and English.

From 3pm the church fills with parents and children, mostly families who attend the school, and maybe two or three who regularly come to worship on Sunday mornings. It’s mostly women and children, though there are a handful of dads. There is a group of white working-class mums, some of them lone parents, who obviously know each other and spend a lot of time chatting and letting the kids get on with the activities. But as the number of people in the building rises to 90 we realise this is the most popular Messy Church since we started 18 months ago – and that over half of those attending are Muslims. One of the women is dressed in a black abaya, worn with a niqab – though she does remove the face covering when she has become comfortable with the social setting inside the church. Several other women and girls are wearing hijab (headscarf) and are in modest Asian dress.

One of the Muslim women who had encouraged friends to come is a single parent who first came along to a Messy Church a few months ago. We got to know her better through the midweek job club in the church hall. She had been unemployed, and destitute because she had been sanctioned for some trivial breach of benefit conditions by the job centre. We had helped her with food parcels, friendship and eventually to find a job in child care, and though she does not say she is a follower of Jesus or attend Sunday worship, she clearly feels herself to be part of the church family.

As usual Messy Church is a mixture of games, child-friendly Jesus songs, craft activities, a story and eating together. The vicar tells the story of Joseph, bringing out the importance of family and forgiveness. The crafts features coats of many colours, camels and silver cups.  People are invited to write their prayers for forgiveness on coloured paper cut in the shape and size of their hands and to stick these to a board at the front of the church. We then share in food which church people have brought along – sandwiches, cakes, biscuits and some fruit (up North this is known as a Jacob’s join). Probably we should have thought more clearly about making sure there were halal options, but vegetarian items mean everyone found something they were happy to eat. By five o’ clock the helpers were anxious to start clearing up but several people just wanted to stop and chat, so it took a long time before we could all go home, tired but encouraged.

How do we reflect on what was happening here? The situation has all the characteristics of what William Temple Foundation’s Chris Baker and John Reader have labelled a “blurred encounter”. There were a wide range of expectations and motives in the room. Christians were there with the hope of sharing the gospel. Children from a variety of backgrounds were just happy to be together and to have fun. Parents of various faith backgrounds and none were pleased to have something for the family to do on a cold February afternoon, that didn’t cost anything, and had some free food thrown in.

Sociologically speaking it seems that the parish church, though its close involvement with the school next door, is able to offer a safe social space for the banal everyday encounters on which social cohesion can be built. The school and the relaxed informality of Messy Church, linked with other community involvements such as the job club offer a milieu for building bridging social capital, crossing boundaries of communities which some commentators suggest are trapped in parallel lives. Religion is not in itself a barrier, but rather seems to offer common ground where trust can be built. It is significant too that Messy Church is an environment where women and children go first – perhaps typical male approaches to faith would be more dogmatic and divisive. There can be everyday good neighbourliness, friendship and trust across faith communities at this level. However it is also the case that in the local community there are examples of barriers and racisms directed against Muslims, while we also know of painful and hostile experiences when someone from a Muslim background “comes out” publicly as a follower of Jesus Christ.

Theologically one can also ask what is going on in this situation and how is God at work? A classic evangelical answer would be that to some degree at least, the Gospel of Jesus Christ is being preached, if only implicitly, or at least proclaimed by deeds and attitudes. A more liberal approach would be to stress that the values of acceptance, friendship, trust, love and forgiveness are signs of the Kingdom of God, and of the Holy Spirit at work. Whether or not anyone discerns or names the name of Christ in this situation, God alone knows what is happening in people’s hearts, and He alone is the final judge of us all.

It might be worthwhile to reflect on NT Wright’s recent perspectives on Pauline theology where the emphasis is placed not so much on individual justification before God as on incorporation into the multicultural community of those who are “in the Messiah”. However, this raises many questions about how in such blurred encounters and ambiguous social and religious spaces, people may or may not find “salvation” — amidst all the competing definitions of that term one may come across in our theologically diverse environment.

”Never mind what Jesus Would Do: Progressive Atheism & the Big Society” by Chris Baker

“A Change of Climate for Political Theology” by John Reader 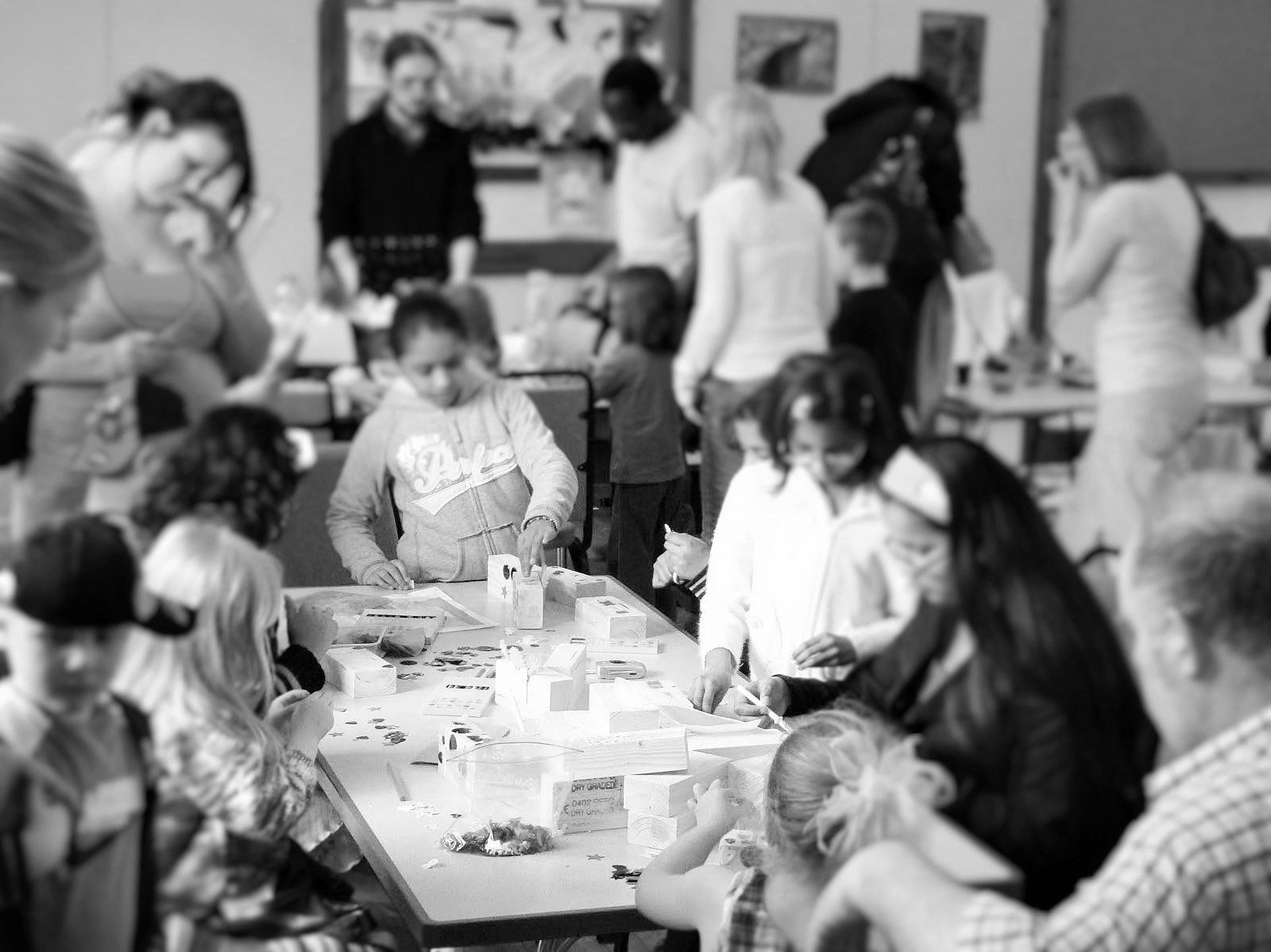 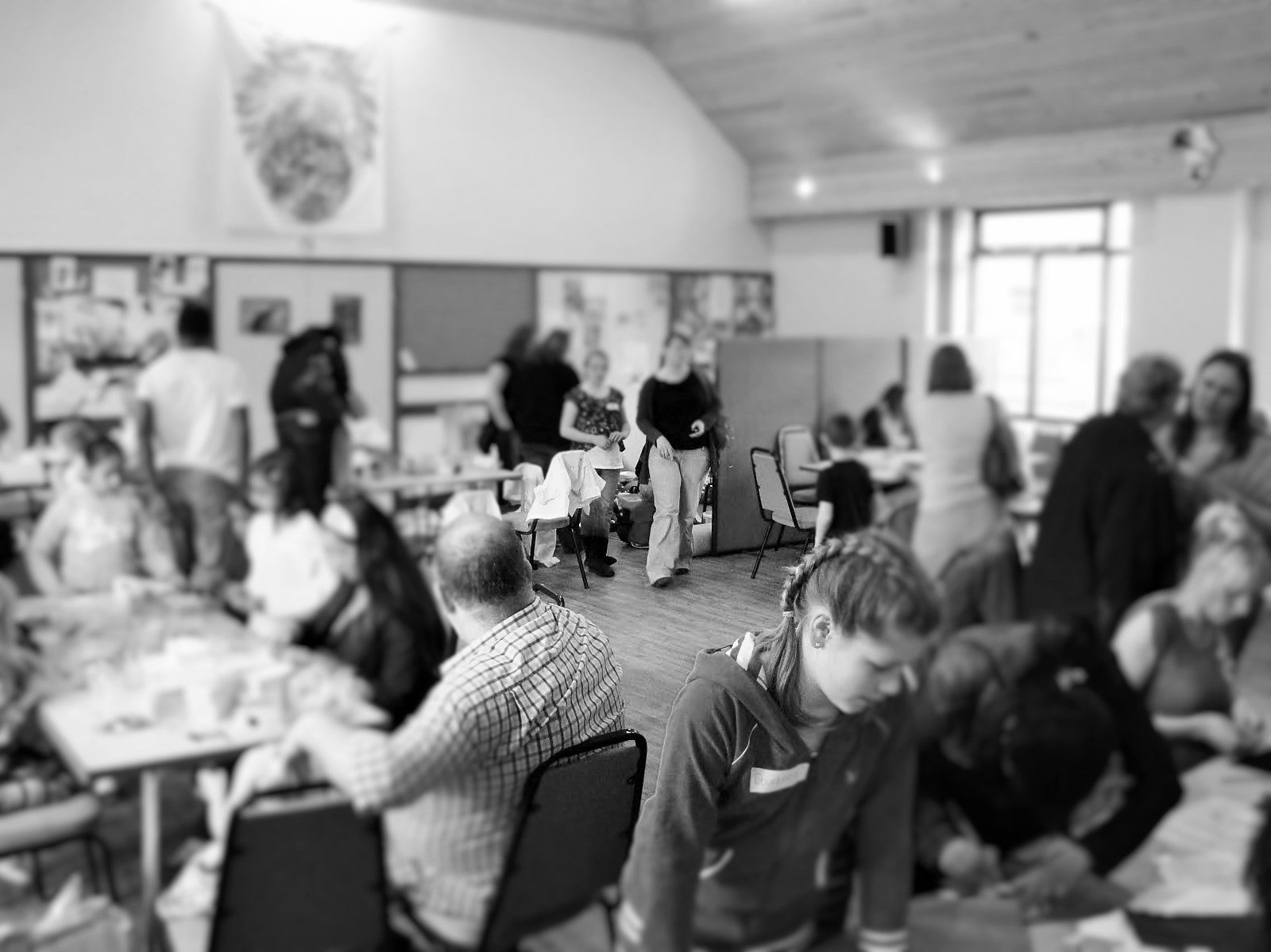