Creating Community… or Destroying It?

In the second instalment of our series written by members of the Faith & Flourishing Neighbourhoods Network Simon Foster finds himself treading a fine line between creating community and destroying it.

As a social care trainer I’m asked to run all kinds of courses with all kinds of people. So, when I was recently approached to lead a course provisionally called ‘Ageing Well in Bournville’, I automatically said ‘yes’.

Freelancing is a precarious life; accordingly, as a freelancer I always say ‘yes’ to an offer of work. Only then do I stop to think what I have done. When I finally finished congratulating myself on a bit of income, I realised that I had just committed myself to telling a group of eighteen older people how to be older people. I’m 45 years old: not exactly an expert by experience.

That prompted me to reflect what mistakes I might have made in accepting the assignment. I make a lot of mistakes, so in fact it’s a thought process I’ve become quite comfortable with. I reckoned on three. I normally try to confess ten shortcomings at the end of each day, so in one sense, I had really got quite good value from this one action.

My sins, then, were as follows:

Disempowerment; hypocrisy; professionalization. Not the seven deadly sins, perhaps, but damaging enough. I found myself on the brink of replicating the insidious ways of the modern world, which so often fractures community even as it tries to build it.

The only problem with facing up to your shortcomings is that eventually you start having to do something about them. I’m no good at that either, but I have learnt that other people are usually gracious. With the help of the Vicar of Bournville, who’d originally approached me, we came up with a better model. A model that, instead of freezing community in its tracks, had some chance of growing it.

This is what we did:

The course, which was based on research with older people in the parish, covered challenging areas:

Together, as a co-leader team of 7, we made sure that each session was interesting and interactive. The course had small group conversations from the outset, because with a team of seven, there were co-leaders at every table to facilitate group discussions and keep an eye on any pastoral concerns.

As commissioned trainer, I was present throughout, though rarely presented. The one role that did fall to me was to provide the session plans for each day. Many of the exercises worked, but some did not. The failures were valuable.   The co-leaders spent much time contrasting successful and unsuccessful exercises, and in doing so gained still more ownership over the course.

Many of the eighteen or so participants came to us through parish church connections, but not all. The whole group generated an affirming and supportive atmosphere throughout. Some remarked that they enjoyed watching the co-leaders, whom they knew, learning new skills and confidence.

Did we succeed in building community? I hope so: we carried out all the usual post-session evaluations, which gave rich and positive feedback, but actions speak louder than words. Perhaps the test will come when we attempt to run this course again. Will those who attended recommend it to their friends? Will some work hard to attend the sessions they missed? Will some join the co-leader team?

As for me – I have learnt once more that the more mistakes I make, the better it is for the community around me.

Simon Foster is a freelancer interested in how to nourish community in practice.  His work explores the borderlands of community, social and health care, and faith.

Read the first blog post from the series: What Does My Community Ask of Me? by Will Jones.

Is Capitalism a Religion, or Religion Another Form of Capitalism?
by John Reader

How the Rich Make More Money, And the Church’s Obligation to Respond
by Eve Poole 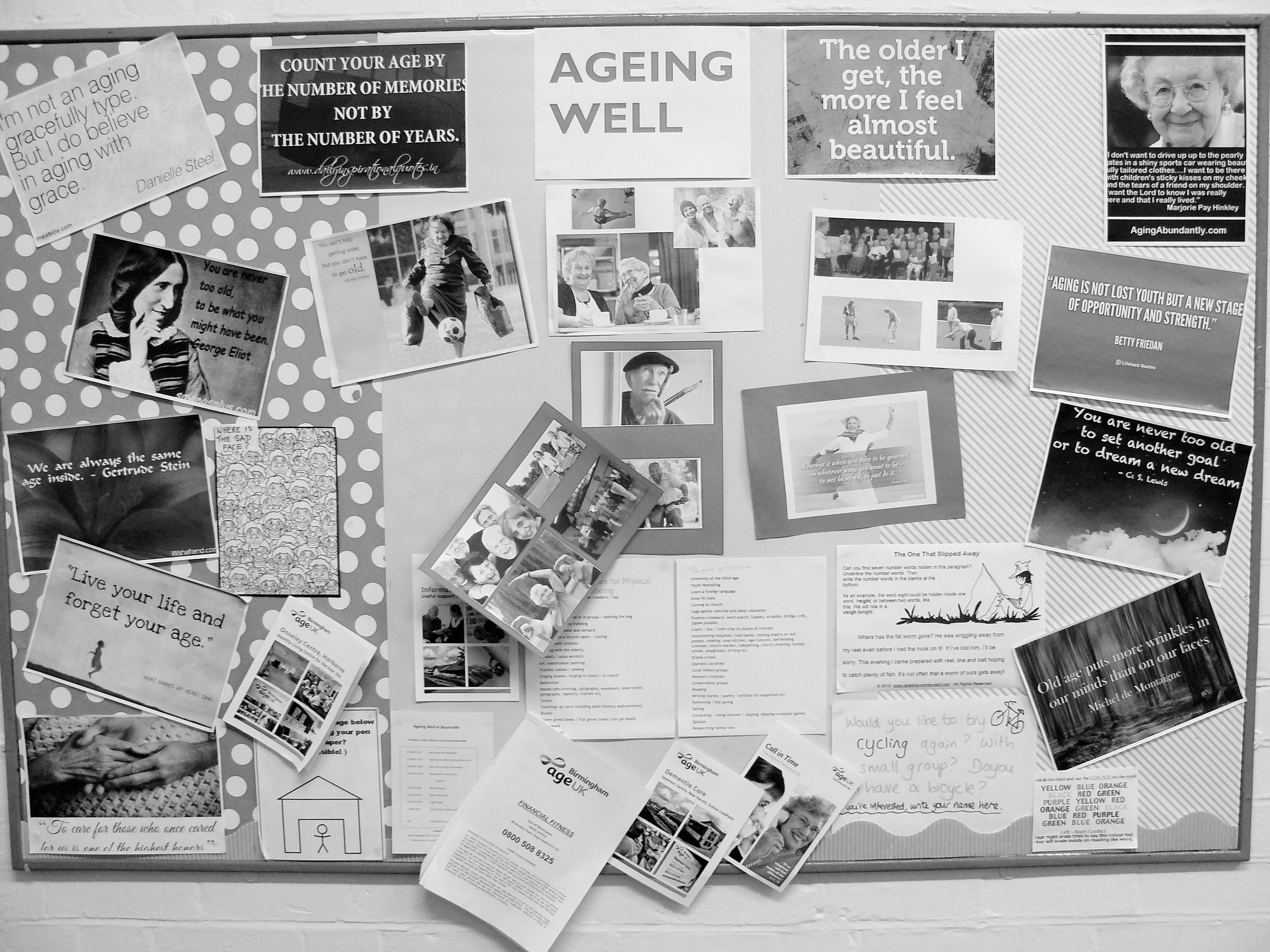 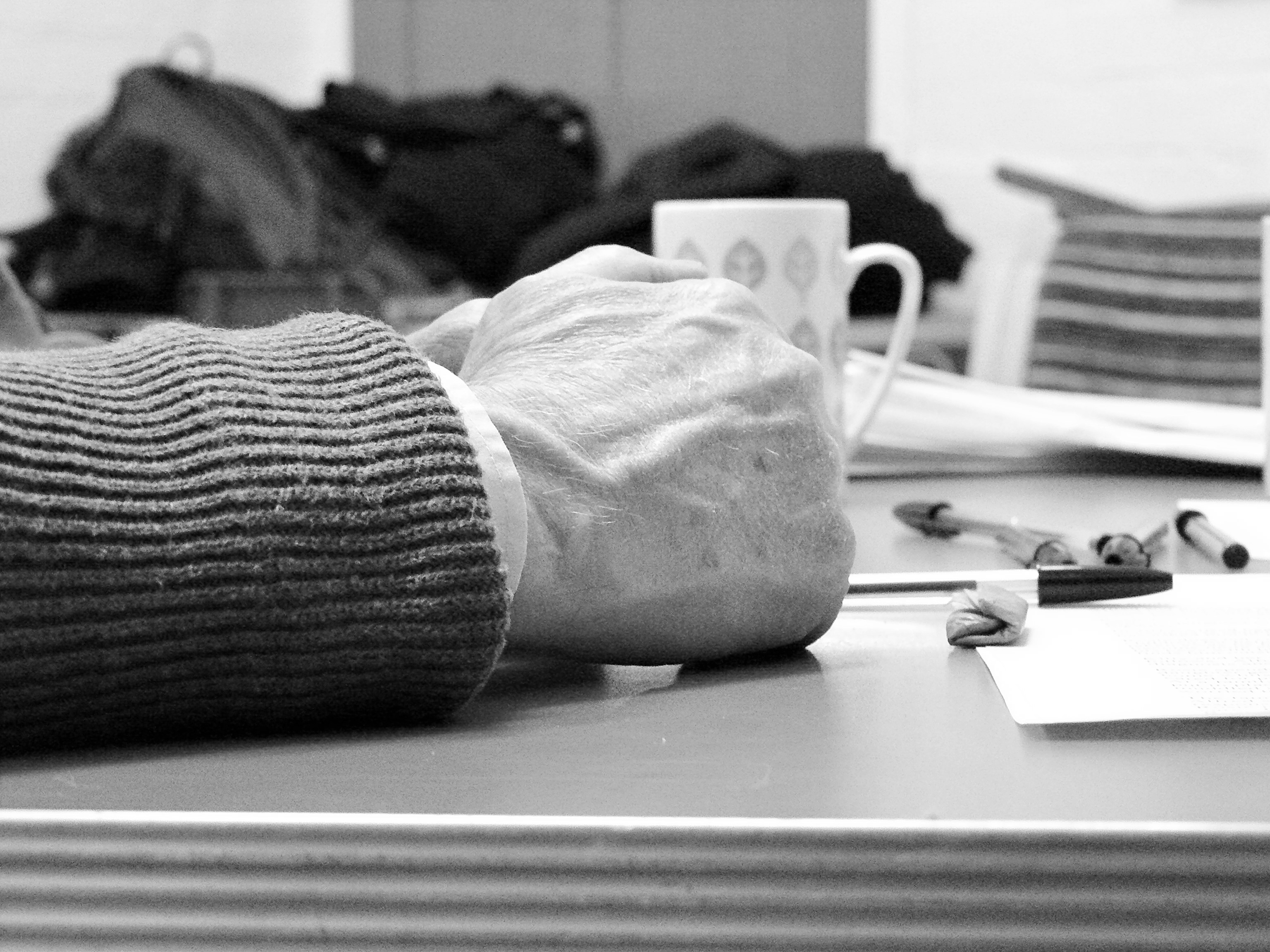