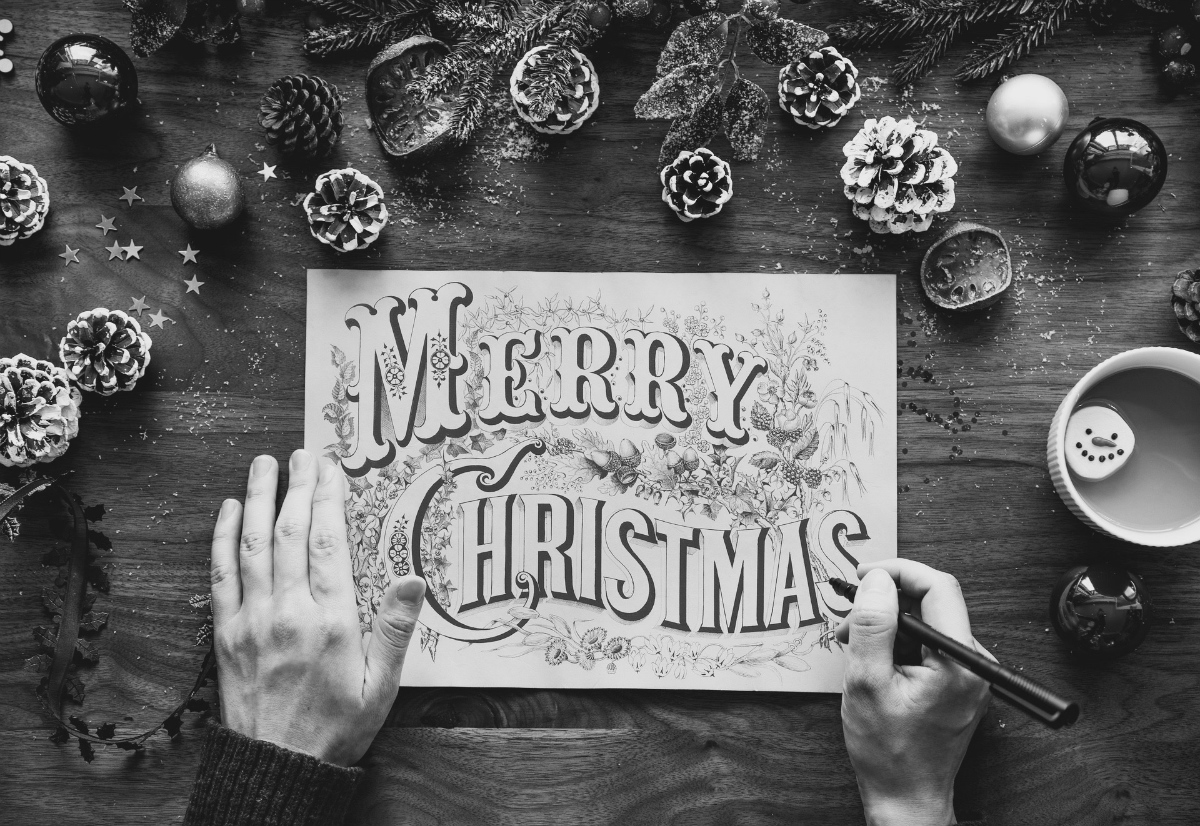 Greg Smith sheds some light on the culture wars around Christmas, and the messages and mission of church in society.

Christmas is approaching with all its familiar rituals and feasting. Nativity stories loosely based on the accounts of two of the gospel writers, pagan substrata marking the turn from darkness to light at the winter solstice with the decoration of evergreen trees, Dickensian good cheer and generosity, fairy tales of Santa Claus and his reindeer-pulled sleigh all combine with the commercial winter-binge that revives the national economy. And inevitably there are the annual fake news stories of Christmas activities in schools and communities being banned in order to placate Muslims, e.g. the Express and Daily Mail.

In the United States the culture wars revolve around the appropriate greeting for the time of year. This year the populist Conservatives rejoice that president Trump has “Merry Christmas” printed on his Christmas cards in contrast to President Obama’s more inclusive wish that all people would have a happy holiday season. For example Franklin Graham interprets this with the comment “Never in my lifetime have we had a president willing to take a strong, outspoken stand for the Christian faith like President Donald J. Trump has.”

Graham seems oblivious to the fact that in his 2016 Christmas video, and on many other occasions, Obama made more explicit reference to his personal faith in Christ than Trump ever has, and without any reference to the obvious contrast in terms of public virtues and Christian values. Surely “an outspoken stand for the Christian faith” must entail more than a preferred wording on a greetings card.

This Christmas anxiety is clearly a reflection of the widespread discontent with diversity and globalisation which is particularly strong in traditional older white working class communities on both sides of the Atlantic. While some of this can be accounted for by political marginalisation and economic impoverishment, the deeper roots are in nationalism and cultural racism, enmeshed with religious identity, which is not necessarily matched by personal faith or active church participation. In the UK such factors help to account for Brexit where in the referendum 67% of those who identified themselves as Church of England voted to leave. And in the US presidential election 81% of whites who identified as evangelicals helped to win the White House for Trump. Thus on both sides of the pond the Anglo-Saxon world now endures a period of unpredictable, chaotic and dysfunctional government.

However, Christmas traditions should not be too closely identified with the Christian tradition. At different periods of the church’s history there has been profound ambivalence, to say the least, about marking the festival of the Saviour’s birth. The date selected for his birthday, and indeed the year which divides the eras, are largely based on guess work, and Christmas card images romanticise accretions to the gospel narratives such as donkeys, the stable and the Kingly status of an indeterminate number of Magi. The Puritan tradition was far from keen to celebrate any festivals, especially if they encouraged excess and immorality. During Cromwell’s reign as Lord Protector of the Commonwealth (1653-58), stricter laws were passed to catch anyone holding or attending a special Christmas church service; shops and markets were told to stay open on 25 December, and in the City of London soldiers were ordered to patrol the streets, seizing any food they discovered being prepared for Christmas celebrations. More recently, many British Christians have felt revulsion at the commercialisation of the season, and have advocated alternatives such as buy nothing Friday, or gift giving involving fair trade products or proxy charitable donations.

Nonetheless the doctrine of the incarnation remains one of the foundational and distinctive convictions of Christianity, recited in creeds and celebrated in Christmas carols. Emmanuel – the idea of God with us in helpless human bodily form – earths our faith in the real world bringing solace, hope and dignity to ordinary people, and protects us from a Platonic dualism where souls alone are pure and heavenly. As the Message translation puts it “the word became flesh and moved into our neighbourhood.”

This can inspire people to enter intentionally into the mission of God and a fresh encounter with Christ in the tough and low status places of our world. Recently I shared in a thanksgiving and memorial service for the life of my old friend and former colleague Dave Cave. In the 1980s he with his family moved into a ordinary house in Anfield Road in the Shadow of the Kop. There they ministered in the local community and established a new fellowship of followers of Jesus among the least and the lost. Thirty years on, the fruits of that ministry persist in people whose lives were transformed out of addiction and poverty, as they found in following the title of Dave’s book Jesus Is Your Best Mate. In the 1990s Dave moved on to ministry in more conventional church situations in deprived urban areas in Wales. But on retirement he and his wife Tina chose to retire back to Inner City Liverpool and an active involvement in a local church.

This model of incarnational ministry has inspired new generations, for example in the Eden Network and the Urban Expression movement. And yet in the Church of England and many of the other denominations it remains exceedingly difficult to find clergy who will follow the Divine pattern of downward mobility and minister in parishes with smaller congregations in deprived inner city, coastal and social housing estate neighbourhoods, especially in the north of England, and where “be-leavers” are more common than believers. The parish where I worship which has recently advertised for a new vicar and has received not a single application is by no means unique.

So as I wish you “Happy Holidays”, or if you prefer “Merry Christmas” let’s think more deeply about the challenge of  what Charles Wesley described as “our God contracted to a span – incomprehensibly made man” and where this may lead us in the life of church and society.

Can Transgressing Boundaries ever be Good?
Chris Baker