Curating Spaces of Hope: Exploring the Movement from Root to Fruit

On 23rd October, the first of our autumn impact events took place at St Mary’s in the Marketplace, Stockport. The gathering was hosted by William Temple Scholar Matthew Barber, whose research into faith-based organisations has grown into a pioneering movement known as Spaces of Hope.

The gathering followed previous Spaces of Hope events by drawing together a broad range of people, from activists to chief executives, from council officers to faith leaders, and from academics to community fieldworkers, in order to build relationships and identify concrete actions together. We began by reflecting on the story of Spaces of Hope, listening to how stories of personal struggle can provide a means of forming hope. We also discussed how the Spaces of Hope movement—including 35 gatherings over the last 36 months in the north of England, especially around the ‘Hubs Network’ in Stockport—featured in the 2018 ‘Inquiry into the Future of Civil Society’.

After lunch, we heard from the ‘Winning Hearts and Minds’ Community Development Fieldworkers, who are aiming to improve long-term heart and mental health in north Manchester using an approach to combatting health inequality that is being informed in part by Spaces of Hope. The final session of the gathering helped us to understand how things had changed. In particular, we highlighted the important role of beliefs, values and worldviews in the public space for narrative-setting and building resilience. Professor Chris Baker, Director of Research at the William Temple Foundation reflected on the day:

‘The rich and grounded nature of this event’s debate, and the breadth of case studies that were represented where Spaces of Hope has influenced approaches and outcomes, shows the extent to which it is now embedded in the civic structures of the northwest. The Foundation is honoured to be nurturing this cutting-edge practice, and the public theology that supports it, and we look forward to the many new and exciting developments planned for the next 12 months.’

New connections were made, and Spaces of Hope are already seeking new ways to collaborate. The rich dialogue of each Spaces of Hope gathering feeds into and shapes the burgeoning movement. We look forward to further reflections from Matthew in his Temple Tract, which will be released in the new year. 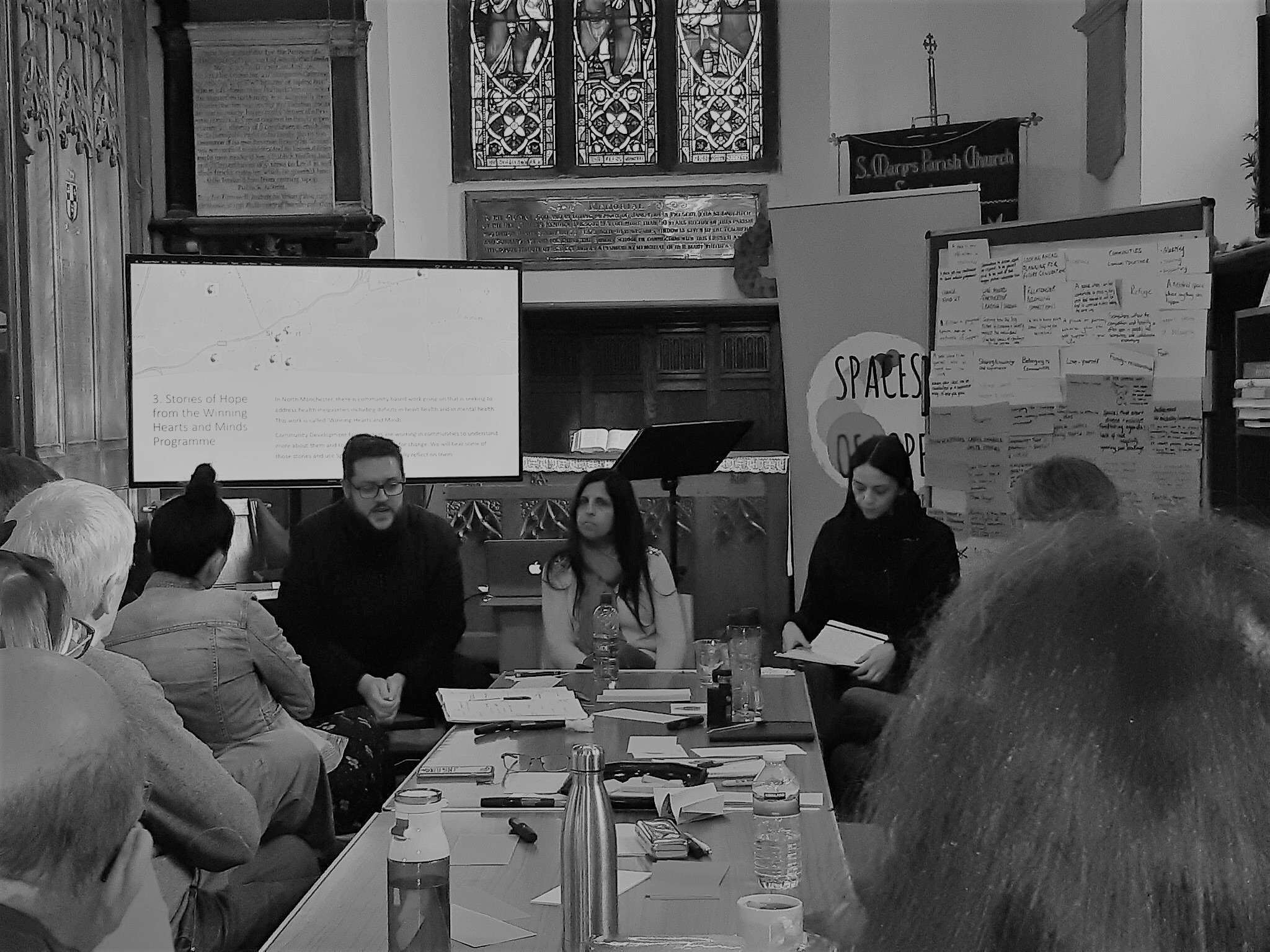 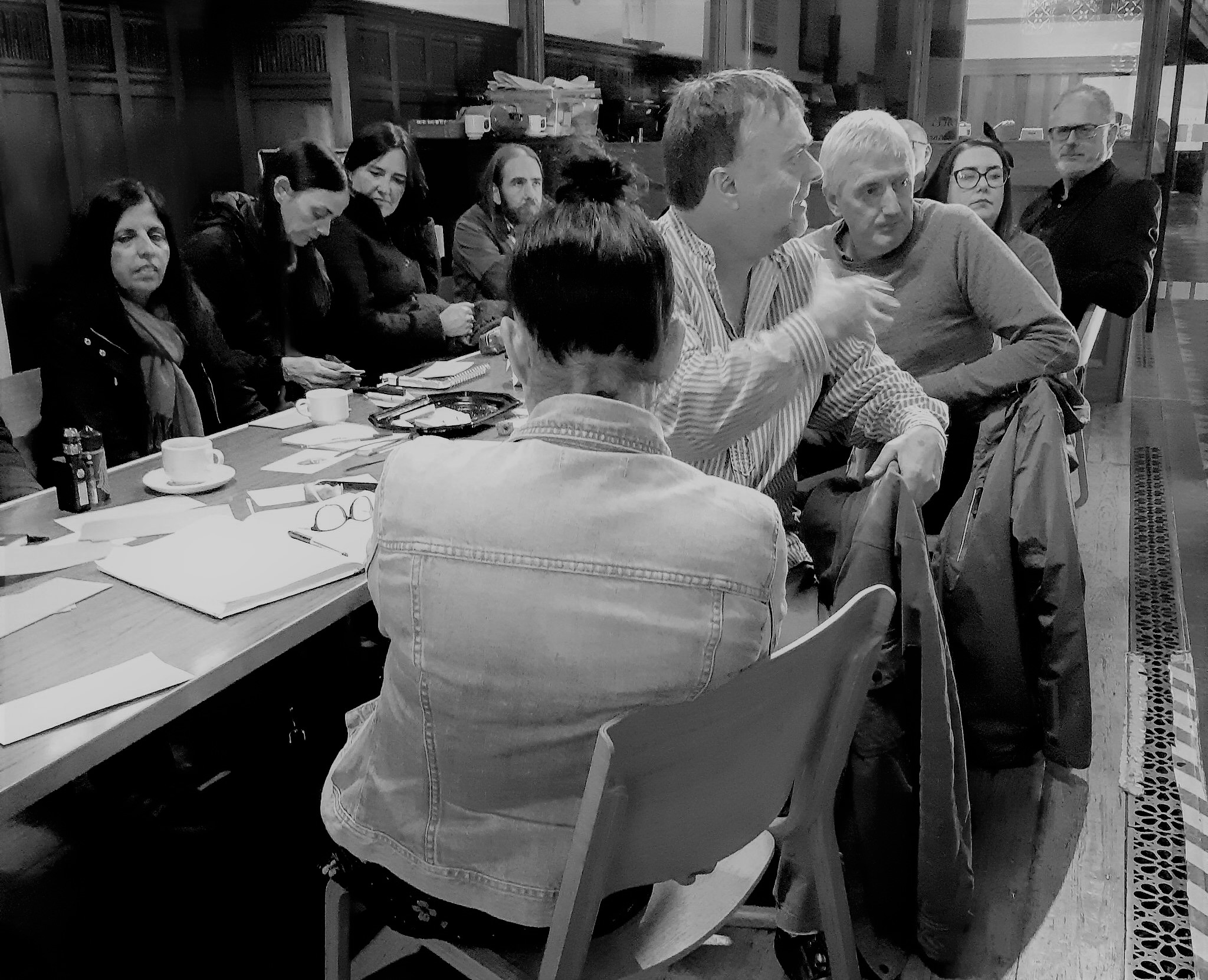