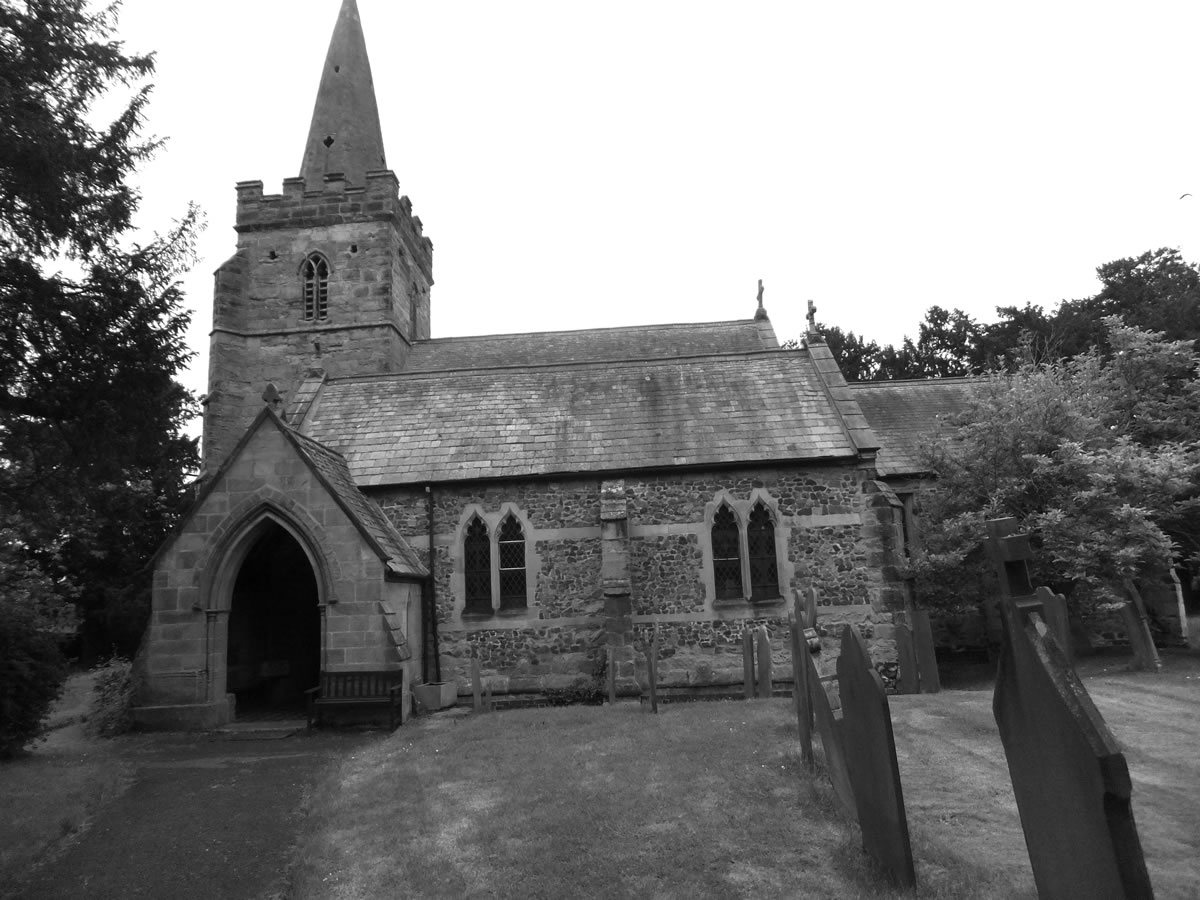 The Foundation’s Associate Research Fellow John Reader will contribute to the next series of the Faith Debates. After three seasons based in Westminster, Linda Woodhead and her Faith Debates team will move to University Church, Oxford for a series of debates on the future of the Church of England. The series kicks off by asking the question, ‘Parishes – what future for the parochial system?’ Following the panellists’ responses, John Reader will be called on by the Chair as an “expert witness” or “provocateur”.

As well as being a Fellow of the William Temple Foundation, John draws on over twenty five years’ experience of rural ministry. Reflecting on the question ahead of the debate, John said, ‘The parish system no longer exists, with more and more multi-parish benefices such as mine – which has eight churches. The Church of England needs to accept that the parish system is what I have called elsewhere a “zombie category” and find ways of operating that are consistent with this new reality.’