The Foundation’s Associate Research Fellow Greg Smith has edited a new book which suggest that evangelical Christians put the welfare of those in greatest need above their own interest.

Over 9 out of 10 evangelicals want the UK government to speak out more strongly on issues of human rights and religious liberty in countries with oppressive regimes; the same number think we have to continue to campaign hard if we’re to make poverty history.

The findings come in a ground-breaking new book, 21st Century Evangelicals, based on five years of surveys into the beliefs and actions of evangelicals in the UK. This research backs up the conclusions of the recent Evangelical Alliance report Faith in politics? showing high political activism among evangelicals.

The book draws together leading academics in theology and the social sciences who looked in depth at the data and contributed their analysis and reflection. The chapters tackles subjects including social involvement, politics, global mission, gender, and families, and each chapter includes a response from an experienced practitioner.

According to the book, 4 out of 5 evangelicals say they have volunteered in a church activity serving the wider community in the last year and over a third do this each week. Over half consciously try and buy Fairtrade and nearly as many are involved in child sponsorship (43 per cent). The book also reveals that 4 out of 10 evangelicals have been overseas for mission or development work.

Greg Smith who edited the volume said, “The data sets we have compiled are a treasure chest of information about Evangelicals in the UK. In the book we have been able to delve deeper than in the initial reports, and our team of authors has been able to set out their analysis of the data in the framework of contemporary academic debates, while writing in a style which should be accessible to all.”

21st Century Evangelicals is out now, published by Instant Apostle. The volume is edited by Greg Smith and includes contributions from a wide range of academics and practitioners. 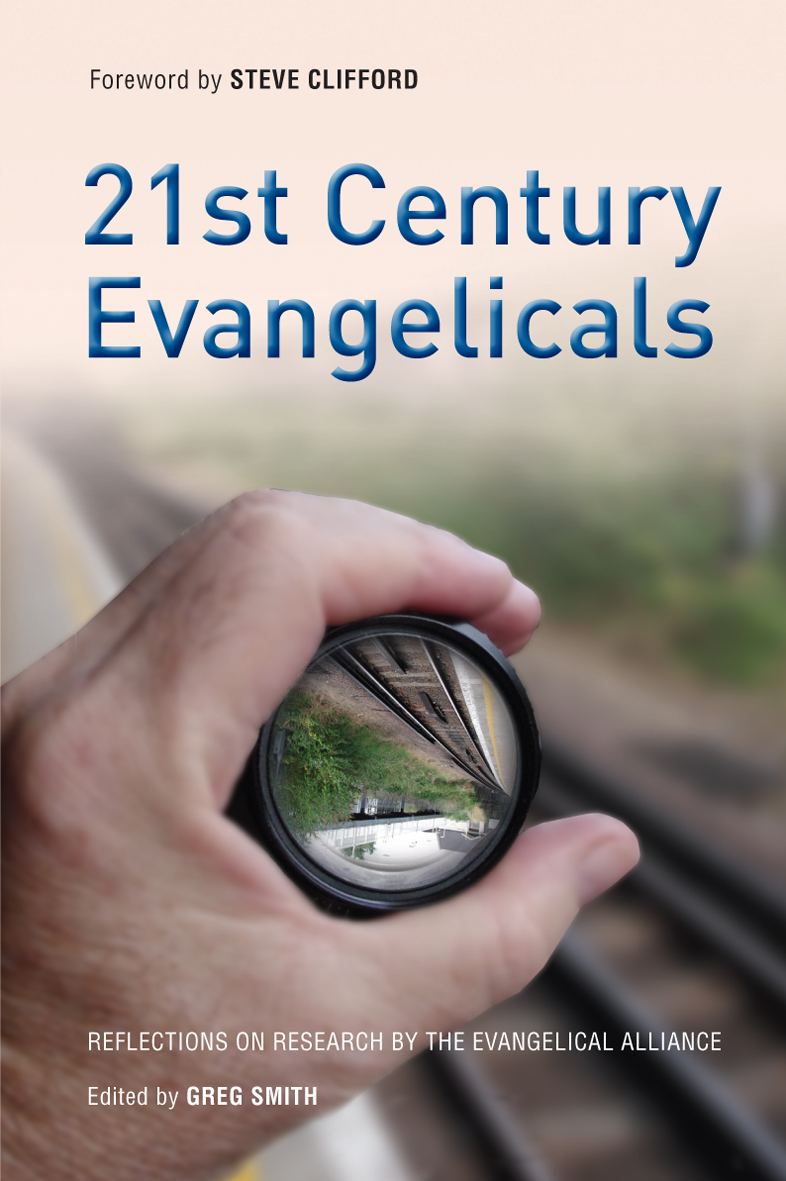