Today we talk to Dr Maria Power from the Institute of Irish Studies at the University of Liverpool.

I’ve been working on a project looking at the role of public theology during the conflict in Northern Ireland as well as another exploring the peace teachings of the Popes since 1962.

Malvern seemed to be an innovative event, and just what we need in these times of uncertainty. I’ve been becoming increasingly concerned by the lack of theological discourse, or indeed at the very least commentary, coming from the leaders of the Anglican and Catholic churches since 2010, and think that those of us working in the field need to have a conversation about how we can start a process of speaking truth unto power.

I know it’s a cliché but the NHS.

The advent of neo-liberalism, the decline of meaningful debate within the Labour party and the growth of New Labour, and similarly, the disappearance of Disraeli’s style of conservatism.

Beyond the fact that most people are nominally members of a faith or belief group, such groups have a body of teaching that can be used to meaningfully inform these debates.

You can find out more about Maria here, and more information about Malvern 2017: Faith, Belief and Nation-building by following this link. 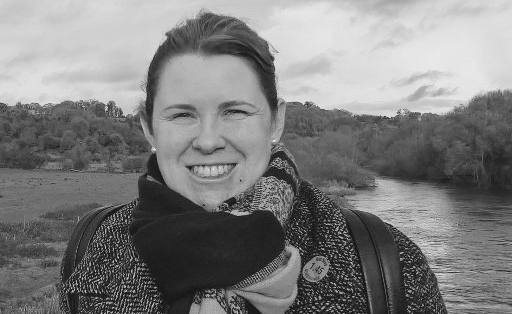