First up is Martin Hodson, Operations Director of the John Ray Initiative.

I am an environmental scientist and a Christian. Some of my work is secular environmental science, but much involves the interaction between faith and environmental issues. In 2017 so far I have published a research paper on silicon and calcium in grasslands, a briefing on “Donald Trump, the Environment and the Church”, and a Grove booklet “An Introduction to Environmental Ethics”. I like variety!

This is clearly going to be a significant conference. I felt that it was important that environmental issues should be represented. They are often neglected, but in the end our future this century does depend on us having a healthy planet.

I expect to learn a lot from contributors in other areas, and hope that I may be able to contribute in areas where I have specialist knowledge.

Probably the most positive change has been the improvements we have seen for women and ethnic minorities. We still have a long way to go though, and some of this progress is currently under threat.

The decline in religion, and particularly Christianity. This has led to a more individualistic society with less emphasis on community.

Why is it important that the role of faith and belief are a part of the conversation about nation-building?

Despite the decline mentioned above faith still has a role in the future of our nation. The faith groups are often the strongest communities now in the UK. Faith also provides value structures which secular society often seem to lack.

You can find out more about Martin’s work here, and more information about Malvern 2017: Faith, Belief and Nation-building by following this link. 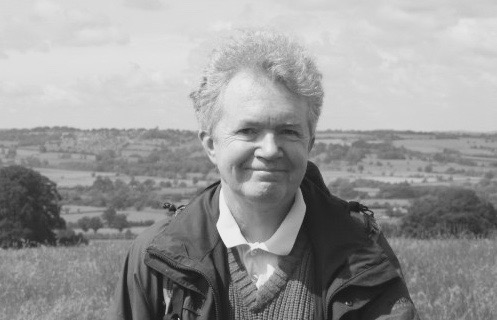