Today we talk to Michael Wakelin, Executive Associate in Public Education for the Faculty of Divinity, Cambridge and formerly Head of Religion and Ethics at the BBC.

Having been Head of Religion and Ethics at the BBC, I am now a freelance consultant in a number of complimentary roles. As Executive Associate in Public Education for the Faculty of Divinity, University of Cambridge and Director Coexist Programmes for Coexist House I run various programmes and partnerships including a Leadership programmer for Senior Faith Leaders based at St Georges and have recently developed an online Religious Literacy for Organisations training programme. I am also Executive Producer at TBI Media and responsible for Something Understood on Radio Four and Pause for Thought on Radio Two amongst other programming.

It sounded significant and interesting and I love St Georges.

Where to start? Brexit probably sums it up.

Because it’s high time religion and belief became part of the solution and asset rather than liability.

You can find out more about Michael here, and more information about Malvern 2017: Faith, Belief and Nation-building by following this link. 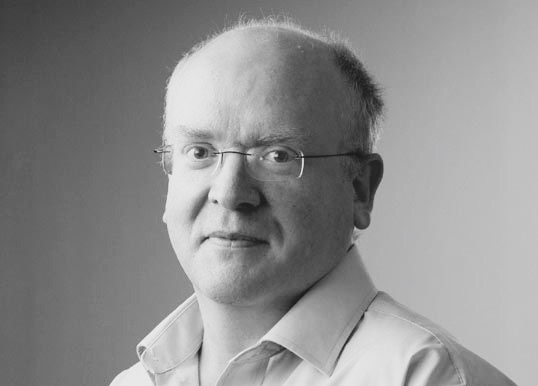