Today we talk to Professor Steve Keen, Head of the School of Economics, History and Politics at Kingston University.

I am an agnostic, but a firm believer in the importance of ethics in a well-functioning society. Conventional economics has undermined this by an ethics-free and frankly unrealistic approach, and I am one of many non-mainstream trying to replace that with both ethically and realistically grounded economics.

To interact with people whose first focus is on ethics, and having the chance to explain the role of economics in having undermined our ethical foundations.

Rather like my home country of Australia, it is a much more ethnically and culturally diverse and interesting place than it was.

The growth of speculative finance which has undermined the social fabric.

Humans, whether religious or not, will always be driven by their beliefs. We need beliefs that are grounded in reality, which is where my realist approach to economics comes in.

You can read Steve’s blog here, follow him on Twitter, and find more information about Malvern 2017: Faith, Belief and Nation-building by following this link. 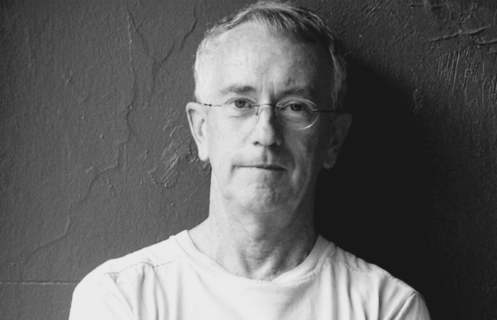