The William Temple Foundation is delighted to announce the appointment of a new Associate Research Fellow, Tim Howles.

Tim is a full-time stipendiary minister in the Diocese of Oxford and has recently submitted his doctoral thesis in the Faculty of Theology and Religion at the University of Oxford as a full award-holder of Arts and Humanities Research Council funding and as Gosden-Water Newton scholar at Keble College. His thesis considers the work of continental philosopher Bruno Latour in relation to the post-secular public sphere and in the context of the contemporary ecological crisis.

Tim’s Phd follows undergraduate and postgraduate degrees in Theology from Oxford (both First Class with Distinction) as well as earlier degrees from the University of Cambridge and the London School of Economics. He has published articles in a number of academic journals, is a contributor to Latour’s médialab institute at Sciences Po in Paris and has acted as translator of many of his works.

Over recent years Tim has been involved in a number of initiatives that relate to the Foundation’s core research areas. He contributed to the “Reset Modernity” event that took place in Karlsruhe, Germany in April 2016, which brought together a number of artistic installations attempting to re-envisage the role of Christian theology in the midst of the post-secular public space. He is also involved in the organisation of a colloquium to take place at Campion Hall, Oxford in December 2017, which will bring together specialists from different academic and professional backgrounds with a view to constructing an “integral ecology” inspired by the recent papal encyclical Laudato Si. A number of outcomes are envisaged from this event, including a report to be considered by the Church of England on a Christian response to the Anthropocene.

As an ordained minister working in a parish in central Oxford, Tim is also in a position where he can develop ideas relating to his academic work in a local church context. He and his wife are the proud parents of two young children.

Tim brings a huge number of very relevant skills and talents to the work of the William Temple Foundation, and we are thrilled that he is joining us at such an interesting and exciting time. 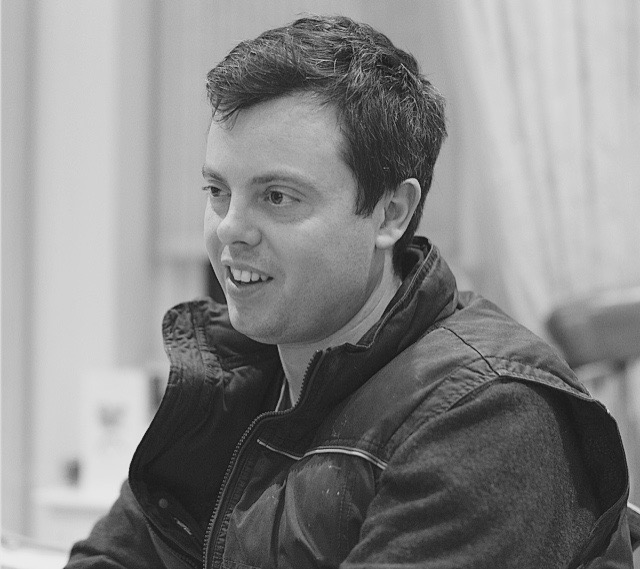