At their AGM on 21 May 2021, the trustees elected a new chair. Simon Lee is the first Catholic to chair the board of the William Temple Foundation.

Simon Lee is Professor of Law at the Open University and Emeritus Professor of Jurisprudence at Queen’s University Belfast. He has been involved in William Temple’s causes, such as social justice, education, and faith in the public square since his student days at Temple’s college, Balliol, Oxford, including in leadership roles in the ecumenical Liverpool Hope University and Cambridge Theological Federation, as well as at grassroots level during the Troubles in Northern Ireland.

Director of Research for the Foundation, Professor Chris Baker said, ‘It’s a great honour to be able to welcome someone of Professor Simon Lee’s experience, knowledge and networking capabilities as the chair of the Foundation. I look forward to working with Simon, along with my other colleagues at the Foundation, on advancing the impact of our work at this crucial time in our nation’s life.’ He added, ‘I also wish to thank Revd Dr Hayley Matthews for her outstanding work as our interim chair. Her experience and creativity as the first woman in the role has brought to us a renewed sense of vigour and vision.’

Simon Lee said, ‘Immediately after the vote, I had the opportunity with fellow trustees in the Foundation’s annual away-day to listen to the views of our doctoral scholars and our research fellows. I am reading my way through the Temple Tracts and re-reading the works of William Temple. The ideas of Chris Baker and this wider team are contributing to, and learning from, the thinking and actions of others in the public square. It is an honour to be involved in this way in a Foundation, named after such an influential and ecumenical figure in the history of faith and the welfare state, with so much to offer the contemporary quest for social justice.’

You can read more about our Trustees here. 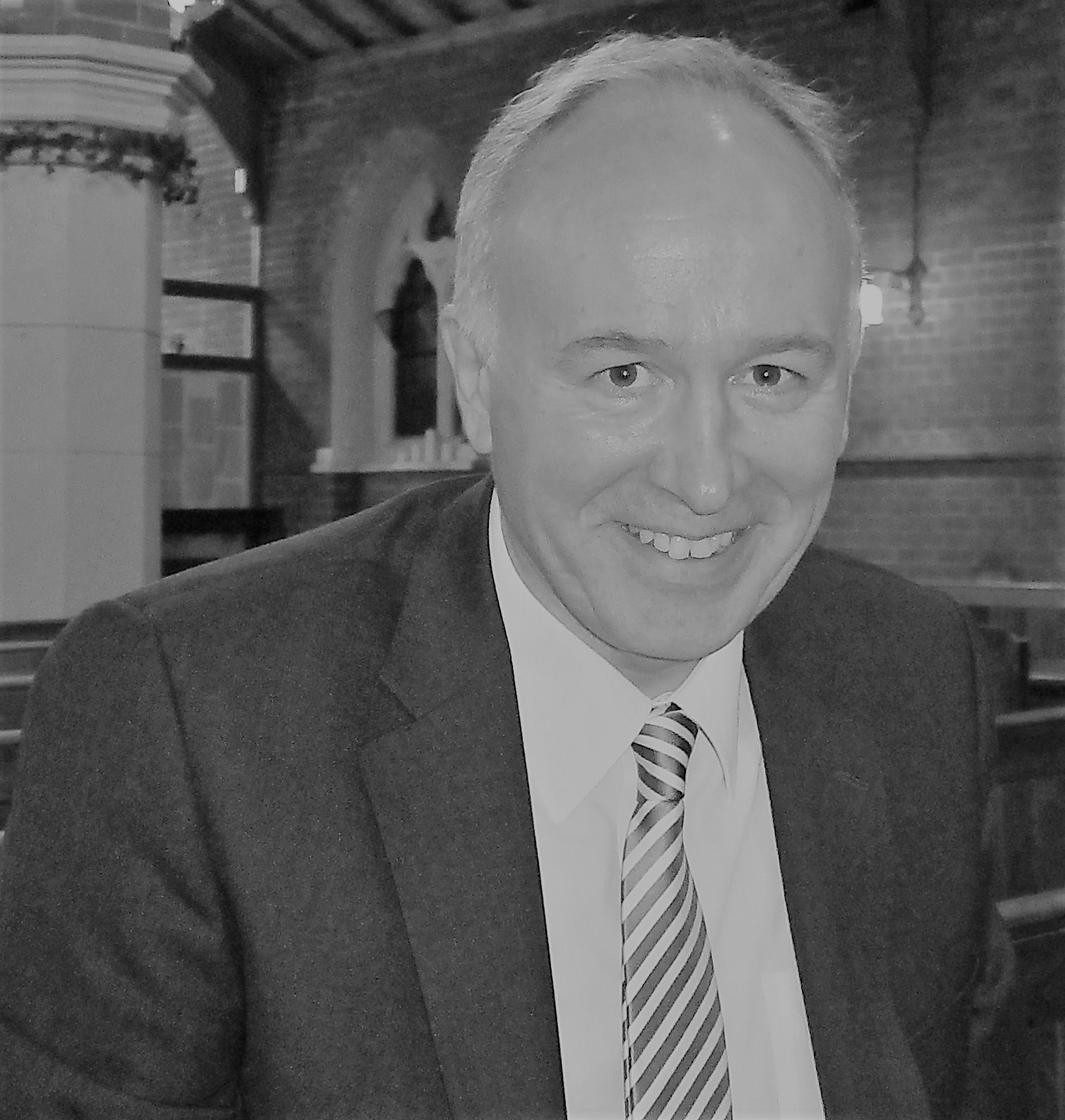