This Professorship represents a new affiliation with Goldsmiths, following a successful eight-year partnership with the University of Chester. It is built upon many years of collaboration between Professor Baker and Professor Adam Dinham, who runs the Faiths and Civil Society Unit at Goldsmiths. Both recently completed an AHRC-funded research project entitled Re-imagining Religion and Belief for Policy and Practice, and will seek further funding to continue this work.

As part of the new partnership, both the Foundation and Goldsmiths have invested in an ambitious programme of five fully-funded PhD scholarships in the areas of Religion, Belief and Public Life based at Goldsmiths. The areas of research covered by these studentships include:

The first wave of William Temple scholarships will be announced soon, with the full cohort in place by the end of the year. All five PhD researchers will have an active profile within William Temple’s social media and will curate an annual public impact event in their field. This activity will augment the Foundation’s ongoing work on place making (Faiths and Flourishing Neighbourhoods Network),  the environment and technology (via a new study and research group in Oxford), leadership and change management (via our Beliefs, Values and Worldviews at Work strand) and Anglican Social Theory (with our volume commemorating Canon Professor John Atherton who died last year).

Commenting on the new phase of the Foundation’s ongoing mission, Professor Chris Baker says, “Both Goldsmiths and the Foundation have pioneered innovative and interdisciplinary research and dissemination into how religion and belief are both shaping, and being shaped by, public life in the 21st century. We look forward to making future vital contributions to this increasingly important public debate.” 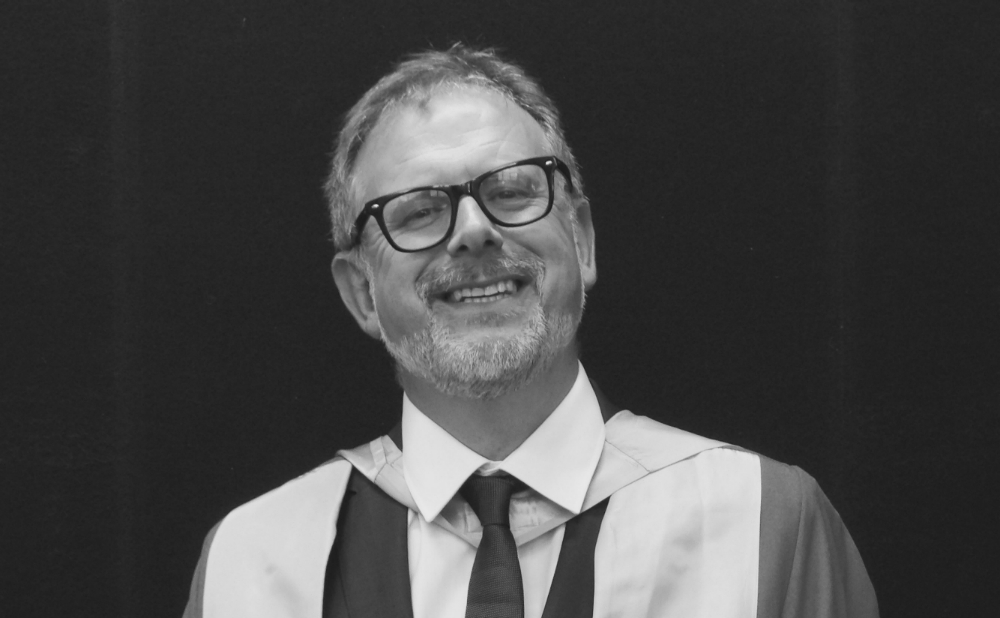