In June of this year, a major 24-hour colloquium was convened by the William Temple Foundation, University of Worcester, St Peter’s Saltley Trust, Culham St Gabriels, University of Chester and the University of Warwick at St George’s College, Windsor, entitled Malvern 2017 – Faith, Belief and Nation-building – What sort of Britain do we want to build for the 21st century?  A year on from the historic referendum vote to leave the European Union, delegates from across business, public sector, grassroots and faith groups, the media, education, NGOs and academia, gathered to address the core questions designed to address the conference’s title; What sort of nation are we? What sort of nation could we be? What beliefs sustain that vision? The responses to these questions, and some of the keynote addresses that helped frame the debate, are contained in the conference report released today.

The name, Malvern 2017, reminded attendees of the first Malvern conference of 1941, at which Archbishop William Temple and several of his peers across different sectors of public life, re-imagined what a rebuilt Britain might look like. A central feature of the original conference was Temple’s pioneering use of middle axioms (i.e. broad areas of policy derived from foundational religious and philosophical principles), out of which emerged his blueprint, in 1942, for a universal and comprehensive welfare state.

At this year’s conference, two over-riding themes were expressed most clearly in the proceedings.

The first was around the problems of national identity which the Brexit and US elections have thrown into sharp relief. The conference noted the paradox that lies at the heart of current debates; that holding fast to a national identity seems inevitably to conflict with being allied to a wider grouping, like the EU, that isn’t based solely on trade. This suggests a community and society that is not comfortable in its own skin, and many suggested that religions and beliefs, coming together in public life, had the power to address this situation for the common good. Religions often create spaces and opportunities for human connectedness that bypass top-down pronouncements creating a pressure to conform to a set of ‘British values’. They also take the lead in showing what ‘doing good’ means.

Second was the theme of connectedness, which is often hard to define, but easily observable at the grassroots level. An appeal to ‘common values’ often misses the intuitive and highly sophisticated ways in which local ‘connectedness’ takes place. The more ‘common values’ are pinned down, the more bland and all-encompassing they can become. Faith and belief often however, provide an alternative imagination or worldview that can support these embodied forms of connectedness and challenge the status quo; for example, narratives of radical hospitality, inclusion, solidarity and prophetic justice and lament (as witnessed, for example, in the response to the recent Grenfell Tower tragedy).

Other key contributions that Malvern 2017 attributed to religion and belief in the role of nation-building included; creating a sense of place (as opposed to simply space); inspiring innovative and selfless leadership; challenging narrow and functionalist ideas of education; highlighting the idea of vocation in professional  and public life; the return to apologetics (i,e. articulating the foundational reasons for why we are what we are) and middle axioms by which to once again shape and inform a deeper and more sustainable vision of human and environmental flourishing.

“The blueprint of the original Malvern conference chaired by William Temple represents one of the highest tide marks in the coming together of religious ideas and government policy. Its legacy and way of working was truly inspirational, and we hope that in the years to come, some of its much needed sense of hope and purpose will be carried on in the future by the events and new spaces of dialogue that we intend to create from it.”

A series of follow-up events are being planned to further unpack the themes and ideas generated by this conference. See Page 11 of the report for some of the agendas that will be featured over the coming months. 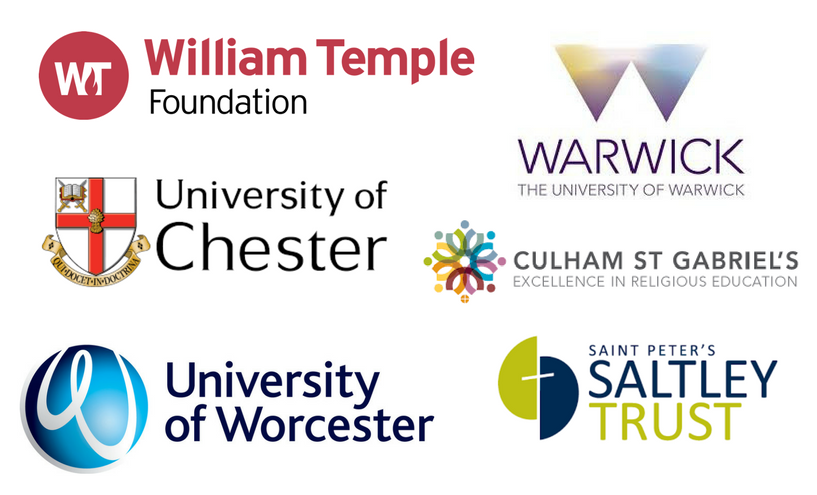 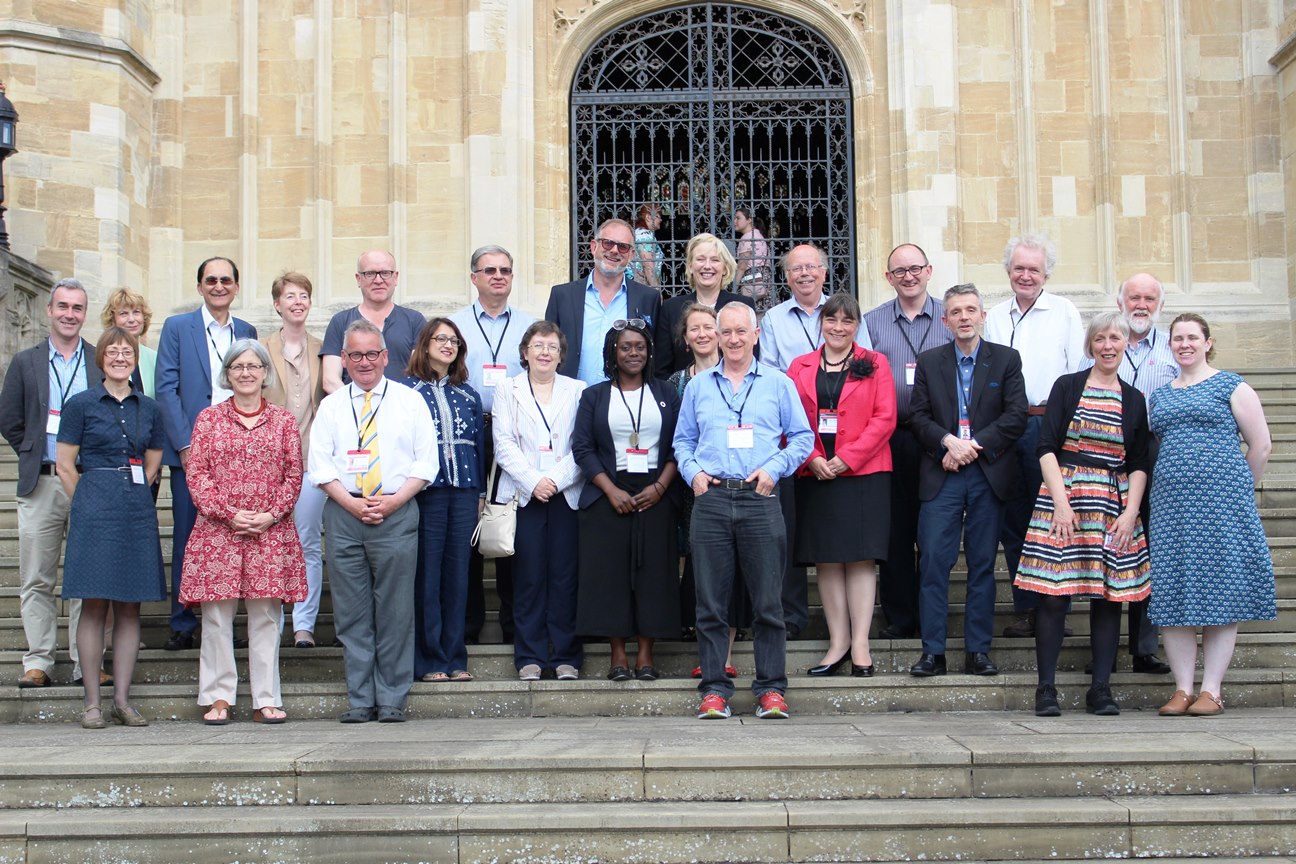