A New Temple? Theology for the Christian Social Renaissance

Philip Krinks is a Research Associate of the Centre for Theology & Community and Director of social enterprise at The St Martin’s Partnership. He serves as a priest in the Diocese of Winchester.

On the morning of 26th July 2013 Britain awoke to find that the sub-editors of The Sun newspaper had turned theological. The Lend Is Nigh, they had written across the front page, splashing an image of a mitred Archbishop Justin, and details of his ‘war with payday giants Wonga over huge rates’.

Over the next few weeks the story developed, and media interest grew. But away from the spotlight, groups of Christians began to discuss how to respond. There was much to build on. A national Christian social enterprise, Christians Against Poverty, was already working to counsel those in debt. So were church-run Community Money Advice centres. Churches and individuals were supporting mutually owned Credit Unions. Local communities including many churches, organised through Citizens UK, were campaigning for a cap on credit.

But the Archbishop’s intervention gave a new impetus to the work of existing teams, caused new groups to form, and drew a wider range of support. Three years later, the trajectory of the UK personal finance sector is changed, almost out of recognition. Christians Against Poverty have expanded. There are more church-run Community Money Advice centres. Credit Unions have increased their membership. There are new savings clubs and financial education courses in primary schools. Christians, including my own organisation, have supported the on-line expansion of Birmingham-based social enterprise Street UK, the first such lending by a social enterprise. And there have been important interactions with national government and financial regulators. A credit cap is in force. Work continues on supporting the social supply of credit and savings through Credit Unions and responsible finance providers.

This work has provided a vivid example to church and nation of what churches can contribute through vigorous social engagement. A central theme has been the role of mutuals and other social enterprises: not-for-profit non-governmental bodies providing services and products in ways which serve the common good. Social enterprise had seemed to decline in importance during much of the 19th and 20th centuries, in the face of the expansion of less socially-minded businesses, and of government provision and regulation. But by the latter decades of the 20th century a ‘big market versus big state’ choice had come to seem too limited. There was a recovery in social enterprise, in Britain and overseas, with Christians at the heart of it. There was a rediscovery of emphases which had been lost: the value of personal engagement, the need for innovation and partnership, the challenge of maintaining community relationships, and the essential role of civil society.

And social enterprise is just one part of a renaissance in Christian social action over the last twenty years, in which courageous, inspired, outward-looking churches are active on the streets of cities, towns and villages across the country. Other parts include our participation in broad-based community organising, asset-based community development, consumer and shareholder activism, responsible business practice, and in partnership working with other civil society and public bodies.

In these practices, at their best, we see glimpses of God’s Kingdom coming. Relationships of reciprocity, mutuality and trust are formed. Understandings of needs, opportunities and challenges are deepened. Community is built, both locally, nationally and internationally. Patterns of virtuous and godly life are maintained, developed and handed on. Material things are revealed as icons, not idols. The deepest values of each person and tradition, including our own commitment to Christ, and to seeing the face of Christ in one another, are able to be expressed and explored.

This renaissance is a sign of hope. But to sustain it we need a renewed Christian social theology. Without such a theology we risk, as practioners, being drawn excessively to the pragmatic and expedient. We risk being over-influenced by prevailing trends in government, secular civil society and social science. We risk becoming disconnected from Christian tradition and other parts of the life of the church. We risk lacking both a basis for sound critique and the confidence for continued effort and energy.

Where should we look for this renewed social theology? The proceedings, just published, of a recent conference convened by the William Temple Foundation, suggest that one important source may be a renewed ‘Temple tradition’. Some will have an immediately sceptical reaction to that suggestion. Some will see the Temple tradition as representing a rather outdated, even nostalgic, longing for the welfare liberalism of the post-war decades, where the Church of England’s focus was on appeal to government to maintain or increase the welfare benefits and services provided by the state. Some will doubt that any of that is relevant to contemporary practice.

But such scepticism is misplaced. That is because it wrongly assumes that the Temple tradition is defined by the conclusions reached in one era. It is true that the recent conference was deliberately timed to mark the 75th anniversary of the Malvern conference, the famous meeting of Christians chaired by Temple, at which many principles of post-war welfarism were developed. But what was remarkable about the 2016 conference was the continuing relevance of Temple’s vision.

Temple’s vision was for a church focused, not only on the salvation of individuals, but also on the social conditions for their salvation. It would therefore work in the broad partnerships needed to create those conditions. In the work of Temple and his successors, theological reflection was combined with social and economic analysis. That created insightful observation and courageous commentary. And that in turn provided the church with the resources and confidence to play its part in ambitious, innovative and theologically-grounded social transformation.

The same vision motivated the recent conference. But the conclusions were not the ‘big state’ answers of the 1940s. The social structures and needs observed so acutely by Temple have shifted. Modes of theological reflection in Britain have been enriched. That has been in large part through dialogues between Temple’s successors, and theologians in the Roman Catholic, evangelical, liberationist and post-liberal traditions. Therefore this year’s conference found itself engaging with new issues in new ways. We discussed the consequences of a greater pluralism in values, the importance of civil society, the risks of debt and financialisation, new modes of social care, the role of social enterprises and other intermediate associations, and pressing issues of ecotheology.

Our nation needs churches which maintain vigorous social engagements. Those churches need the resources of a vibrant social theology. A renewal is underway in our social theology, including within the Temple tradition. That is as much a sign of hope as the renaissance in Christian social action.

We need to talk about Unbelief
by Rose Dawson

The Trump of God: Should Evangelicals Rejoice?
by Greg Smith

What Can We Do About The Hunger Problem in the UK?
by Ruth Wilde

To Become a Leader of Character, You Must Be Ready to Be Uncomfortable
by Eve Poole 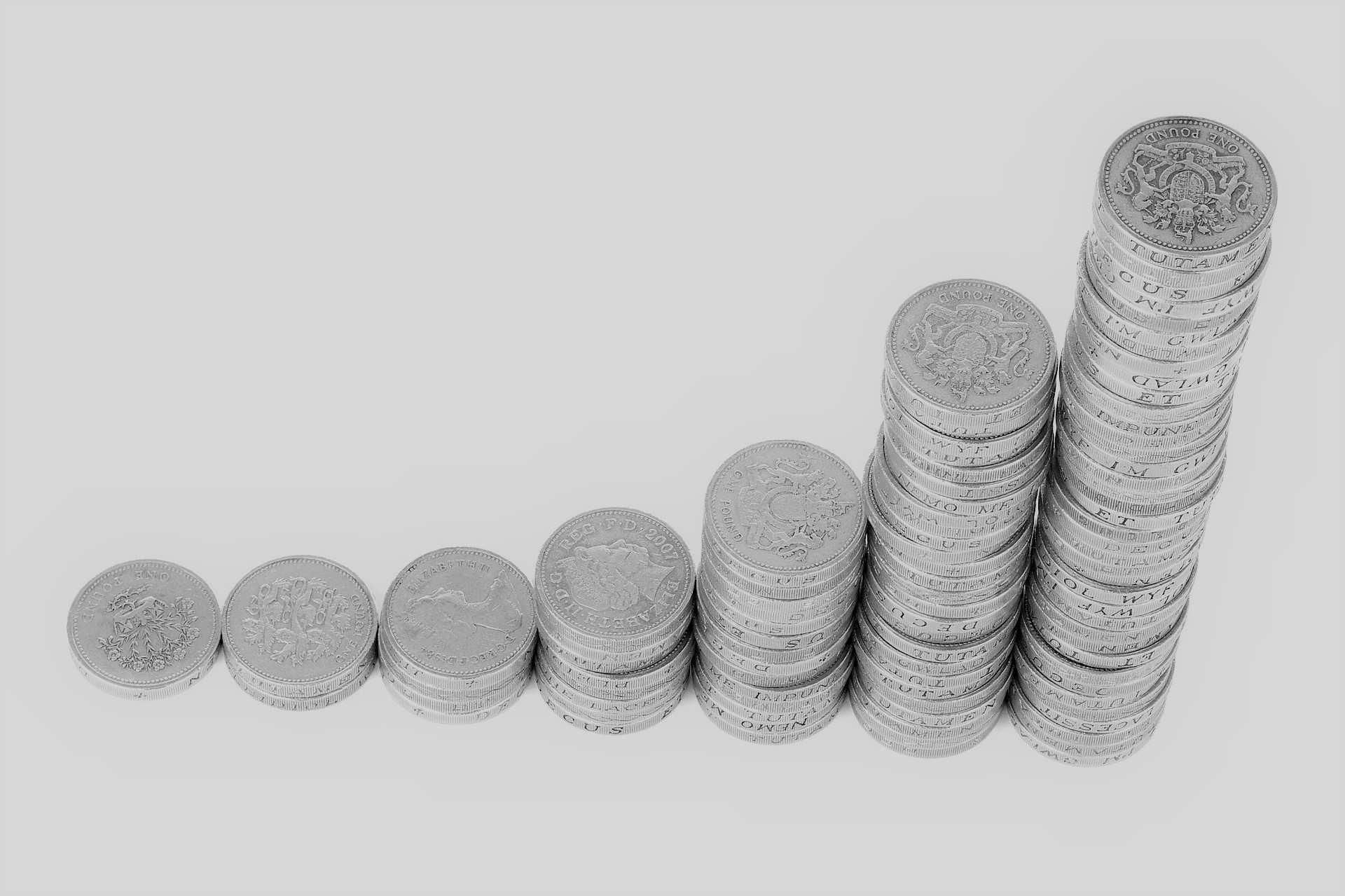