At the start of last week, some good and tangible news emerged of an imminent rolling out of an effective vaccine against COVID-19. After a long and terrible year, the reckoning of which will take several more years to understand and reconcile, people are once again beginning to re-imagine life coming back to some sort of normality. Indeed, a new phrase has entered the English lexicon because of the pandemic—the ‘new normal’. Despite the many vicissitudes faced by local communities, there is an emerging consensus that certain changes that have been forced on us are perhaps positive; more home working and less commuting; valuing the simpler things in life like family, friends and the beauty of the environment; prioritising the importance of resilient health and social care systems; some awareness that the deep social inequalities magnified by the pandemic must be finally and strategically addressed.

Last week also saw the publication of two key reports which speak directly into this debate about the new normal. Both addressed the shifting role of religion and belief in the time immediately before, but also the time since, the pandemic. Growing Good: Growth, Social Action and Discipleship in the Church of England, published by Theos and Church Urban Fund, highlights the huge growth in social action by the Church of England as a response to the growing social inequality and need that has emerged over a decade of austerity.

It makes the connection between public expressions of ethics, compassion and justice and a growing sense of participation and connection that people outside the church now identify with, and which allows both church and local communities to grow social and spiritual resilience, as well as a renewed sense of belonging. The mission of the church (and religion in general) is now once again being recognised as a public good for the flourishing of all, rather than a privatised one—a view which, until recently, had been the default expectation of a policy world still working to the rather rigid norms of a 20th century secularism.

Meanwhile, a report called Keeping the Faith: Partnerships between faith groups and local authorities during and beyond the pandemic, commissioned by the All-Party Parliamentary Group for Faith and Society, and produced by the Faiths and Civil Society Unit at Goldsmiths, University of London, looked at the experience of the pandemic response from a local government perspective. Nearly 50% of the 408 local authorities in the UK engaged in the research and the results are highly revealing.

As expected, there has been a heavy reliance on faith-based resources to meet the immediate food distribution and mental health needs of communities impacted by the lockdown. 67% of local authorities reported an increase in working with faith groups since the pandemic, and 60% involved faith-run foodbanks as part of their pandemic response.

This increased activity has led to a hugely positive response from local authorities, with 91% describing their experience of partnerships with faith groups as ‘Very Positive’ or ‘Positive’. There is evidence that this positive experience arising from co-working in the pandemic is also feeding into a commitment from local authorities to strengthen deeper and more authentic ways of working in the future: 76% of them expect these new partnerships to continue after the pandemic and 47% of them want this on a changed basis. The agenda for this changed basis is exciting. 93% of local authorities considered the wider sharing of best practice in co-production with faith communities as ‘Very important’ or ‘Important’. 83% applied these categories to support the idea of ‘safe spaces for honest discussion about differences and difficulties in relation to religion and belief’. In short, partnerships previously envisaged on the basis of what a faith-based respondent to the research referred to as being seen as a ‘junior partner’ are now imagined as more creative, authentic and egalitarian.

These shifts in experience, attitudes and response ask a series of probing questions around what a new normal might look like. Can religious and secular worldviews coexist in a more pragmatic and mutually accepting way beyond mere tolerance? Can faith now be faith without proxy or subterfuge? What has emerged for many in this research is the insight that ‘faith’ is no longer something alien or different, but rather something already present and deeply rooted in our society and which motivates the way we all act in the public space. It also shapes and animates our institutions and structures of governance. Does a new engagement with beliefs, values and worldviews (both religious and non-religious) convey a new respect and authenticity, placing ‘what matters’ alongside ‘what works’?

The policy and theological task to be addressed going forward is this: what new forms of praxis, imagination and leadership from both local authorities and faith groups will be required to sustain the new normal for the sake of a just and flourishing post COVID society, and what new policy frameworks can emerge to support these necessary shifts?

On White Privilege by Sanjee Perera and Simon Lee

Review of ‘Race, Space and Multiculturalism in Northern England’ by Shamim Miah, Pete Sanderson and Paul Thomas by Greg Smith 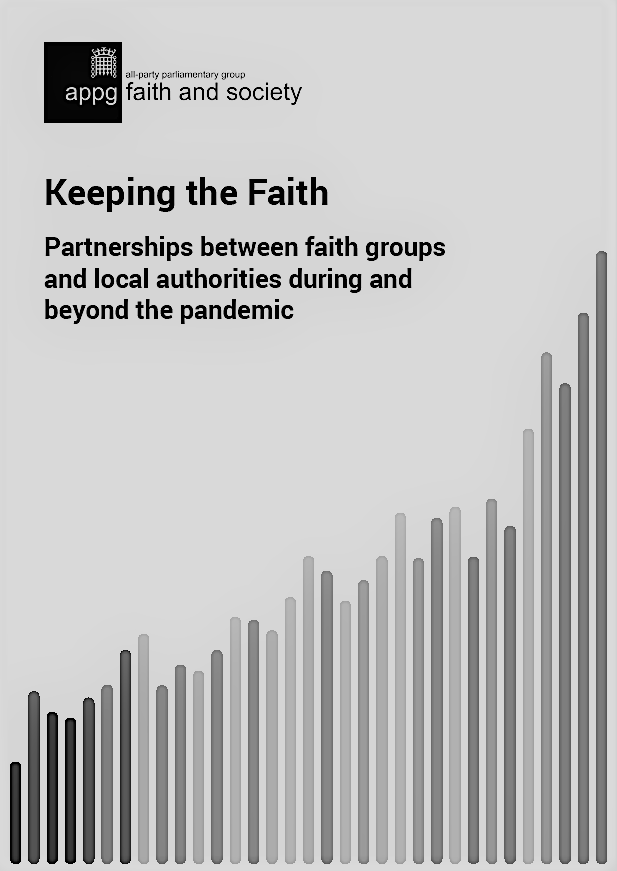 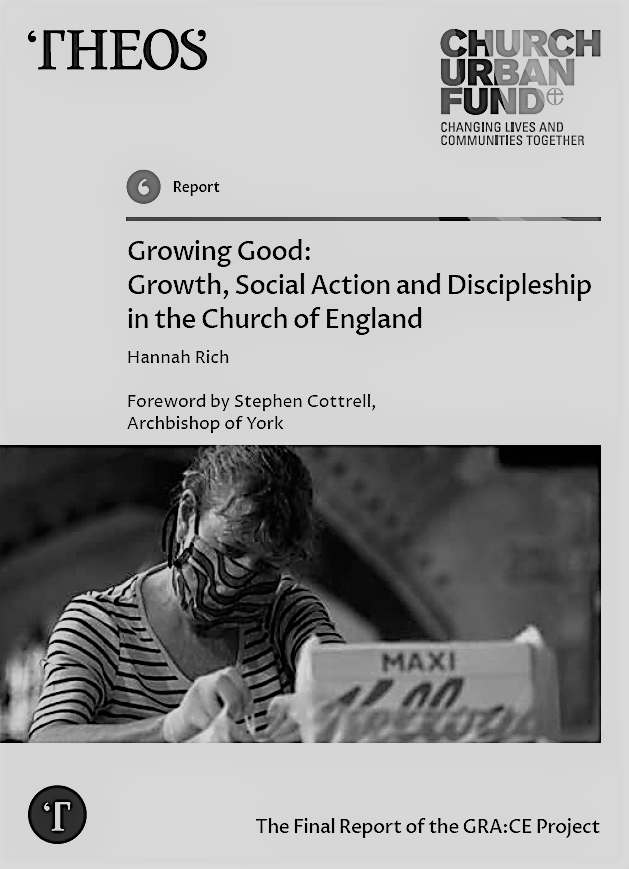