Brexit and the Church of England: media coverage of Foundation research

Greg Smith and Linda Woodhead’s research into Brexit and the Church of England has been gathering momentum in the news over recent weeks and months.

Their key finding was that, of the 3242 UK adults polled, exactly two-thirds (66%) of voters who identified as Church of England voted to leave the EU.

Their original article was published in the journal Religion, State and Society in August 2018. This was followed by a summary article on the London School of Economics (LSE) Brexit blog in September 2018.

The story was picked up by The Telegraph, Premier and The Economist. It was also covered again by the Religion and Global Society blog at the LSE. And William Temple Foundation Associate Research Fellow Rosie Dawson drew on Smith and Woodhead’s findings in an article for the Religion News Service.

Last month, Greg himself wrote more on the topic in one of our recent blogs. And Greg’s article was sent out on the Church of England’s friday mailing.

Most recently, the Huffington Post made reference to the story. 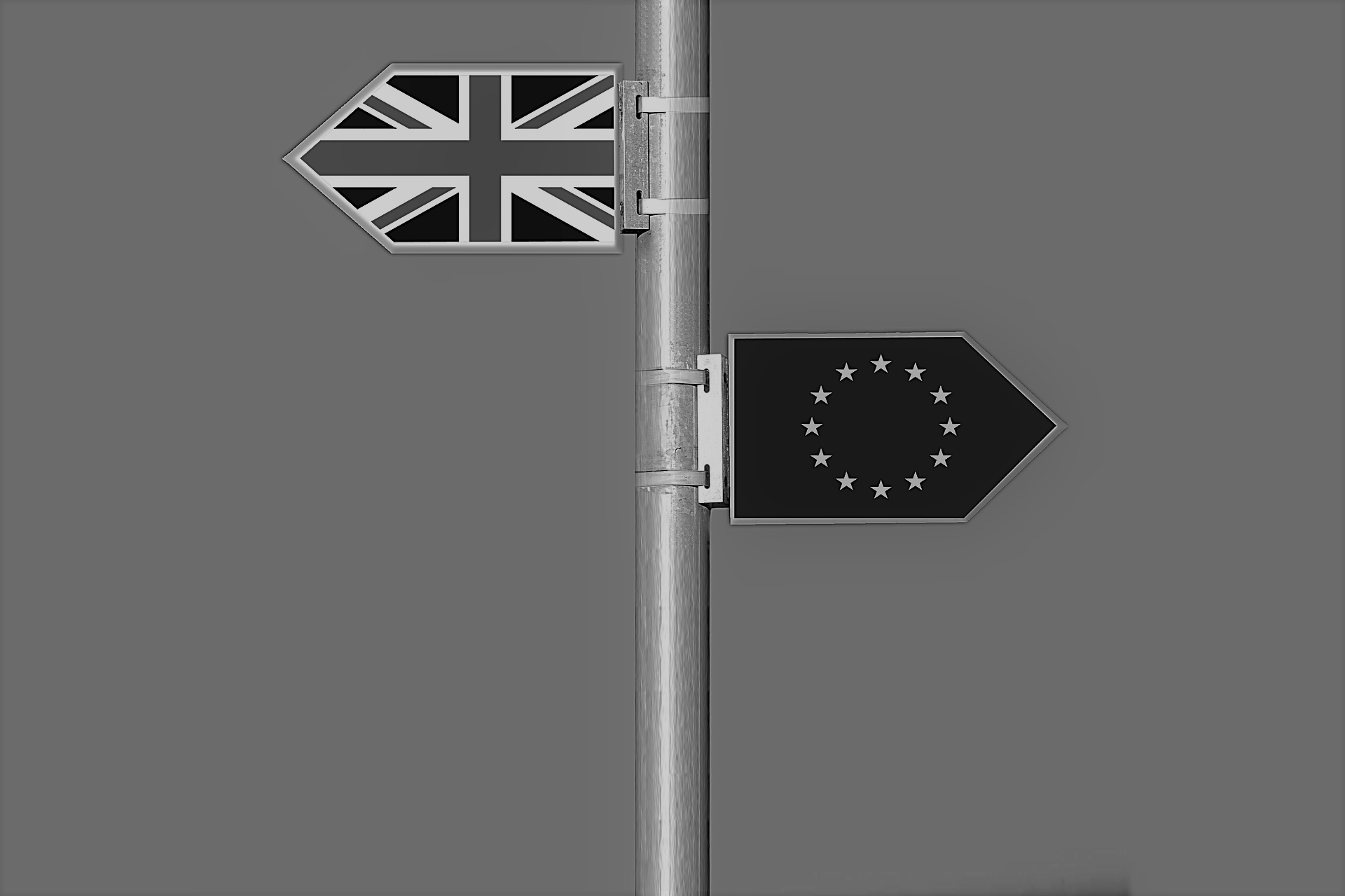