Brexit, the Church, and English Identity 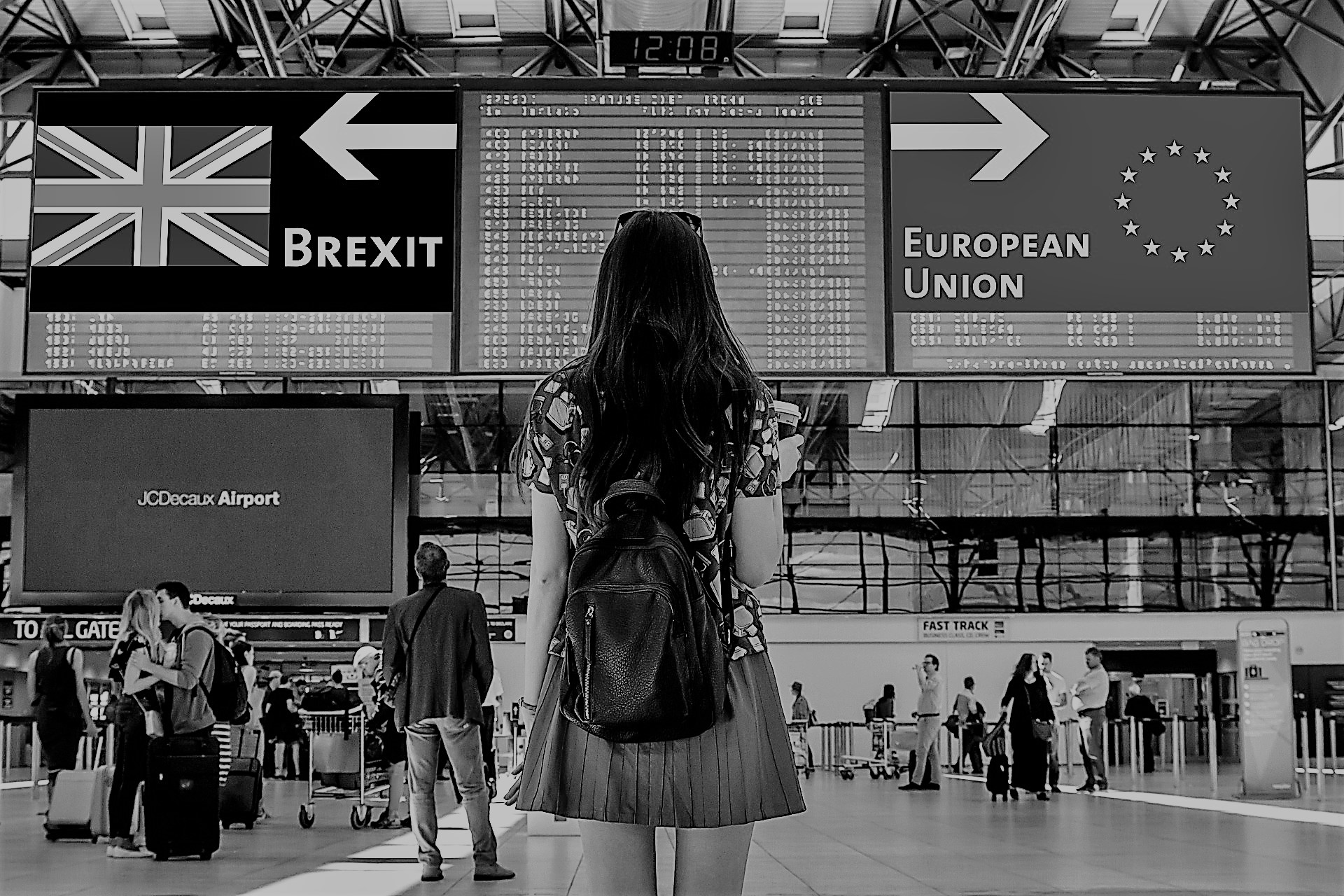 Associate Research Fellow Greg Smith delves into the complex relationship between the Church of England and English identity in the light of Brexit.

With Brexit still looming (though perhaps not as soon as we had thought), the government, Parliament, the people and the church remain perplexed as to what to do and fearful of what might happen. Opinion is not so much divided by the binary question of June 2016, but so fragmented that it reminds us of Biblical times when, ‘all the people did what was right in their own eyes’.

While religion cannot account for, or be blamed for, the situation we now find ourselves in, research that Linda Woodhead and I recently published reveals important associations between religion and the patterns of voting. Our exit poll of 3,242 UK adults shows that exactly two-thirds (66%) of voters who identified as Church of England voted to leave the EU. That is higher than for England as a whole, where just over half of voters (53%) chose Leave. Amongst non-Christian faiths—though sample sizes are small—the tendency was to favour Remain. The growing group who report ‘no religion’ also favoured Remain: 53% to 47%. Our statistical analysis showed that being C of E was an independent factor—it was not simply that these voters were older, concentrated in pro-Brexit regions, or disproportionately white working class.

However, for Christians who are more active in the life of the church we found that support for Brexit was reduced. In surveys before the referendum, 55% of monthly Anglican churchgoers intended to vote Leave. Of evangelicals polled in April 2016, 51% intended to vote Remain and only 27% to vote Leave, with 22% undecided. Among evangelicals who supported Brexit it is possible to identify a relatively small core of religiously and politically conservative Christians, concentrated in Pentecostal and fundamentalist denominations, who profoundly believed that Brexit was God’s will for ‘our nation’ and prayed accordingly based on a premillennial eschatology and dispensationalist readings of Biblical apocalyptic linked with contemporary prophetic messages—although some argued their case in more rational terms, invoking sovereignty and secularism. In contrast, most senior church leaders tended to endorse the Remain campaign—with only one Anglican bishop on record as supporting Leave.

The English church therefore seems to reflect the divide between a cosmopolitan elite who favour Remain and a more populist movement among the lay people of England who voted to leave the EU by a substantial majority. This polarisation also seems to be mirrored in a new book, edited by Goodhew and Cooper, that aims to understand the remarkable changing fortunes of Christianity in the capital city. Why is it that—when across Britain traditional measures of church attendance, Christian belief and institutional influence continue to decline—church life in London is vibrant and growing? After reading the book, and attending the book launch, I produced a reflective review, which you can read here.

It is interesting to note that many of the contributors at the launch dated the beginning of desecularisation in London to 1979, the year that Margaret Thatcher entered Downing Street with the prayer of Saint Francis on her lips. Her government marked the beginning of neo-liberal economic policies, the dominance of the market, and the globalisation of capitalism. Alongside growing inequality, this has led to the massive regeneration of London and subsequent population growth. Demography, in itself, is a driver of the numerical growth in religious practice. Added to this is the reality that London, like other great world metropolises, is a global city, with a highly diverse ethnic mix, and a population dominated by the young, mobile, professional classes. In terms of Brexit, London can be described as ‘Remain central’.

At the book launch, Grace Davie asked what is it that attracts worshippers to the growing churches? These successful congregations are mostly evangelical, or serve a particular ethnic group, but also include mega-churches and cathedrals. She suggested that, in a market economy, where consumer preference and individualism are highly valued, and a sense of religious obligation is less common, the ‘customer’ may be attracted by: experiential religion, high-quality music, and the relatively low demands on participation, belonging and ethical behaviour. It is also the case that choosing to belong to a church (even the non-religious Sunday Assembly) confirms the possibility that ‘community’ itself has a market value. In large cities, bonding social capital is often absent and, as the Foundation’s research on spiritual and religious capital has shown, faith communities often help to bring meaning to urban existence.

Meanwhile, there is evidence of substantial ‘white flight’, which has led to new patterns of segregation. The highest levels of ethnic segregation are now in overwhelmingly white former council estates, ex-mining villages, coastal communities, rural areas, and small market towns. Yet, since the millennium, even these communities have experienced European migration, resulting in rapid social change. Within this context, a nostalgic, English nationalist identity politics has arisen, in a form that helps to explain the voting patterns in the 2016 referendum. Populism is not necessarily right wing or racist, but there is no denying that some of the narrative of the Leave campaign was ‘nativist’, as Cas Mudde defines it. In terms of Brexit, such communities are clearly at the ‘leaving edge’.

It is in these communities that the Church of England and other major denominations struggle hardest to survive, with declining and ageing congregations, financial unsustainability, unadaptable buildings and a shortage of stipendiary ministry. In Grace Davie’s terms, there is a lot of ‘vicarious religion’ or, as Daniele Hervieu-Leger would have it, ‘religion as a chain of memory’. Here, the default religious identity is Christian and, precisely because they are English, that means the Church of England. It is the nostalgic world of warm beer, village greens, people on bicycles on the way to evensong, ‘Call the Midwife’, and imaginaries of (in the well know words of Rupert Brooke) ‘an English heaven’. It is not yet, for the most part, the politics of Tommy Robinson, the English Defence League, or the populist right of Trump, Le Pen, and Orban—where ‘Christianism’, described by Ben Ryan as a crude political ideology and the triumph of empty symbolism, is deployed as a counter jihad to the perceived threat of Islamic takeover.

Reconciling these two stereotypes of religion and their communities is a huge challenge for the Church of England, a national church established by law. But where politics and culture has divided, our prayer must be that faith, hope and love may still abide.