Ageing church buildings regularly pose challenges. But Associate Research Fellow John Reader, rector of a large rural benefice, argues that they also help us to bridge the false divide between nature and culture.

I remember talking to my friend and mentor John Atherton after the Manchester bombing of June 1996. At that point John was still Canon Theologian at the Cathedral and heavily involved in the plans to redevelop the city centre. His argument was that owning land in the immediate area gave the church a physical stake in the process and enabled the cathedral authorities to play a full part in the redevelopment. My reason for returning to these wise words, over 20 years later, is that I am now (along with key lay people in the benefice) custodian of eight Grade I and Grade II listed church buildings and sometimes feel that my main role as parish priest rarely extends beyond being a caretaker responsible for passing these safely on to the next generation. Can this be justified? In recent months we have suffered a series of lead thefts from three of the church roofs, paralleling a similar spell of two years ago when another two of the churches underwent the same fate. The time and money required to rectify the damage, or to replace the stolen lead with an alternative material seems disproportionate. Should we, both as local congregations and external funding bodies, not be investing our resources in mission and pastoral care? What exactly do these church buildings still offer to the legitimate work of the church and is it enough to argue that they give us a stake in our locality and community?

I am unable to offer a wholeheartedly positive answer, as there are times when the balance between being a liability and an asset tips too far in the direction of the former. After all, how many Methodist chapels have been sold now that numbers can no longer justify a physical presence? Is it simply the fact that rural Anglicans have a responsibility for ancient buildings that cannot be disposed of in this way that keeps the system afloat? In what ways do local non-churchgoers value their churches? Increasingly, they are viewed as just another venue: good for photographs at weddings and baptisms and sometimes useful for concerts or creative events despite the uncomfortable pews and lack of effective heating. Are they “sacred spaces”? Certainly not to the lead thieves who see them as just another easy target. Visitors arrive to examine the historical monuments or to appreciate their links to earlier centuries and famous families. They are still places of worship and gatherings of the faithful, but theirs is the main task of supporting and fundraising with occasional assistance from others. So the system struggles on.

What exactly would be lost if these buildings were no longer open or safe?

In my more romantic moments I would argue for the value of the spiritual symbolism contained in them. The presence of the stained glass windows, the carvings, the bells ringing out (when enough ringers can be found) across the village (although even those now encounter objections from those who move to the country for its tranquillity). The very walls enshrining the prayers and music of generations of Christians who have worshipped here, as R.S Thomas might say. The memories and associations that would be destroyed for good if these buildings were no longer. They are part of our cultural heritage, which is why Historic England like to keep a watchful and controlling eye on proposed changes and Dioceses are duty bound to do the same in order to keep the state at bay. All of these things are true and demand our respect.

Perhaps, though, there is a further reason, which lies deeper in our psyche and philosophy. These buildings are a tangible link between what we have come to call “nature” and “culture”, between what various contemporary philosophers describe as physis and techne. The very materials of which the churches are constructed, the fabric of the buildings, are a practical example of one way in which we negotiate the ever-changing relationships between the natural world which provides the materials, and the technical and even spiritual domains through which we express meaning and values. We adapt our buildings by installing not only toilets but also WiFi in order to make them user friendly for the current generation. They are living stones: they breathe, and move, and we humans attempt to work with the materials in order to create and construct places for activity. Churchyards used to be the open space in the community where everything took place (I mean everything) and each church used to brew its own ale. If “sacred” meant anything it did not mean “set apart” or “holy” as we view it now, but fully engaged and entangled in the midst of life; nature and culture wrapped up in myriad and shifting ways to represent the changes and chances. So, it may be that something important would be lost beyond the individual memories and commitments that many of us share; a way of working that honours the relationships between nature and culture and challenges the stark division between them. This false dichotomy is especially damaging when we come to develop ethical responses to environment (nature?) and culture (technology?). We may still be able to learn from the past by searching for new visions of the future.

Reciprocity, Risk and Reimagination: Theology and Social Enterprise in the NE
Valerie Barron

The Anthropocene: Disrupting all our Stories
Matthew Stemp 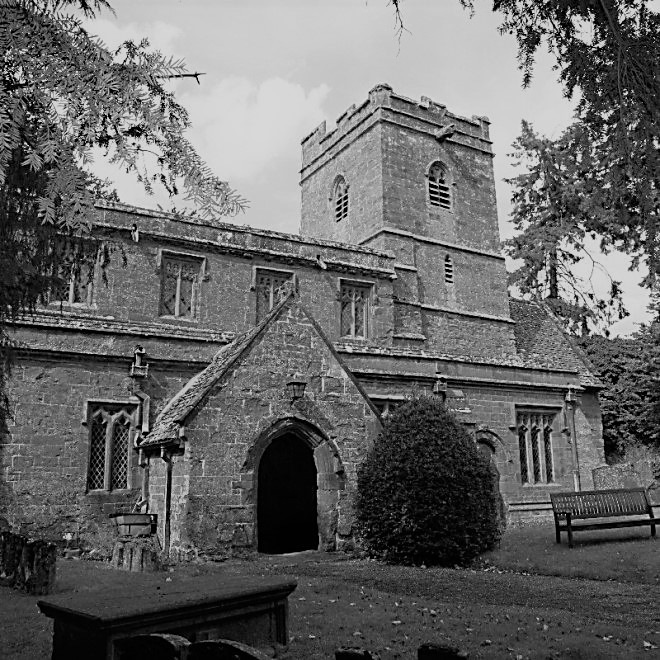 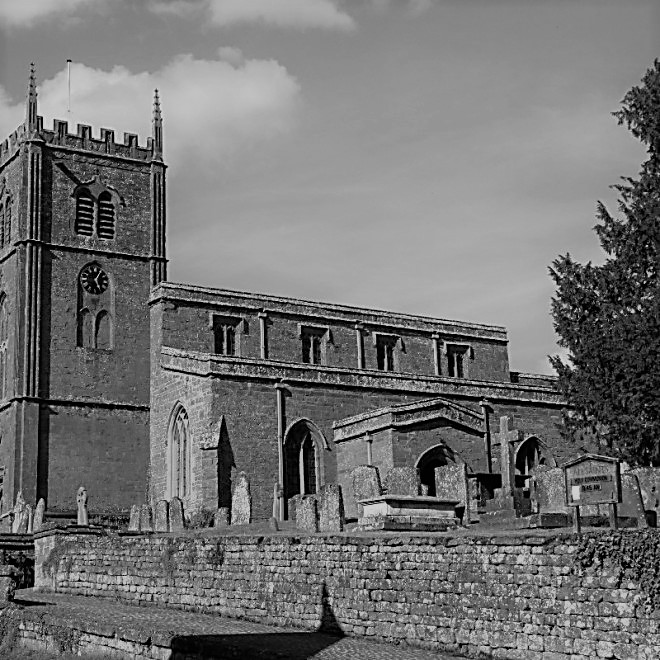