I have the great privilege of living beside a beautiful river, the Ribble, as it flows through Preston. As I write from my study window I can see the still water of the high tide about to turn. At other times it is a narrow fast flowing stream, and sometimes a mountain torrent in full spate. Indeed, last Boxing Day, for twenty-four hours it became the te-Ribble river, as record rainfall and water levels over-topped the banks into our local park and the meadows on the other side. Fortunately, the recently reinforced river wall protected the residential areas of our neighbourhood, with a couple of metres to spare. For a couple of days Preston’s lake district was a wonder to behold in the winter sunshine, but a reminder of the environmental crisis of human driven global warming, which scientific evidence suggests is the underlying cause of increasingly volatile and extreme weather patterns.

Our river in many ways is a clean and almost pure watercourse. It supports a wide variety of wildlife, kingfishers and redshank, sandpipers and sand martins are a common sight in the appropriate season. I have even seen an otter frolicking in the water early one morning just in front of our local pub. Yet it is more common to see the debris of our modern consumer society floating on the tide. In the December flood it was exciting to see a flotilla of giant tractor tyres heading towards the sea, swept up in the waters from a riverside farmyard further up the Ribble valley. The regular traffic includes tree trunks and branches, the lost footballs of Lancashire and blocks of white expanded polystyrene foam. My particular hatred is plastic bottles, and the collection of this particular form of flotsam is a regular eyesore on the strandline just below our home. And recent reports of stranded whales with stomachs bloated with plastic litter, and of the analysis showing the prevalence of tiny plastic particles in the oceans, indicate that the environmental impact goes deeper still.

How should one start to address this particular form of environmental pollution? The local natural history society, of which I am a member, organizes an annual clean-up of the river bank. Its public spirited members spend an afternoon with black sacks and litter pickers doing the best they can to restore the beauty of the riverbank. It is a noble effort, though of course they have to do it again every year, and it would need a vast army of weekly volunteers to break the back of the problem.

You are probably familiar with preachers and community development teachers using the tale of rescuers striving to pull drowning people out of a raging stream. They draw the moral that this is only addressing symptoms. We need to go upstream to deal with whoever is pushing the victims in. This can be applied to foodbanks and soup kitchen ministries, and the link is often made to Dom Helder Camara’s much quoted slogan — ‘When I give food to the poor, they call me a saint. When I ask why the poor have no food, they call me a communist”. Political analysis and action is always necessary.

In the case of the plastic bottles stranded on the shore we can indeed go upstream, both literally and metaphorically. The bottles clearly originate with human users, the residents of Preston, Blackburn with Darwen, Clitheroe and the villages of the Ribble Valley, or even the ramblers and picnickers who use the Yorkshire Dales near the magnificent Ribblehead viaduct. Each one, carelessly or deliberately discarded and ending up in the river, is the result of a personal decision, freighted with moral responsibility. Every bottle could have been put in a litter bin or taken home and sent for recycling. As a society we could do more to encourage such responsible behaviour, or even strengthen the penalties and policing of such personal environmental sin.

Going further upstream we may need to confront underlying social and economic causes. Plastic is cheap and convenient, though there are biodegradable products. For many purposes (such as my beer supply) glass bottles are perfectly adequate, and can be recycled or reused. There may be an economic cost if different packaging is used, though in the long term it is likely to be less than the environmental cost, even in sheer monetary accounting.

At the source of the river is a great cultural evil, the marketing myth of “spring water”. A huge proportion of the plastic flotsam comes from the bottled water industry. In developed societies, since the magnificent sanitary engineers of Victorian Britain, clean safe drinking water has been available to all, and delivered to our taps using the free and non-polluting energy of gravity. Until recently water was seen as a public good supplied by the municipality. Much of this public health enterprise had Christian values at its heart, even as much water supply development work in the Global South does today. There were even Biblical resonances on the theme of streams of living water flowing through the streets of the city.

Yet under our current neo-liberal global economy not only have water companies been privatised, but the marketeers have convinced us of the need to drink bottled water, allegedly fortified with health giving minerals and filtered through volcanic rock. This unnecessary product is then transported in millions of plastic bottles, hundreds of miles in diesel fuelled lorries, leaving a carbon footprint that beggars belief. We can, as I do, refuse to be conned and never partake of this devil’s brew. We can seek to persuade others to be equally holy. However, a personal moral response is not on its own sufficient. For in going this far upstream we are confronted with the reality of structural sin. Embedded in commerce and the economy, in the very fabric of our consumer society are powers and principalities, unseen forces that spoil our neighbourhood environments and ultimately the future of our planet.

The Biblical tradition has much that speaks to this situation and the imperative of creation care. Genesis recounts how God has placed us in a fertile environment, and how human sin results in a polluted earth with thorns and thistles. The Torah gives guidance for stewardship and Sabbath rest for the land itself. The New Testament describes how redemption of the whole universe is possible in Christ, and in Romans 8,18-22 how creation groans in longing for its renewal. It is a hope closely linked with suffering of the cross and the power of the Resurrection. It is a call to each of us to journey upstream as co-workers with God at the personal, community, political, cultural and spiritual warfare level for the transformation of the whole earth.

A Change of Climate for Political Theology
by John Reader

Should Mercy Play a Role in Modern Politics?
by Roise Dawson 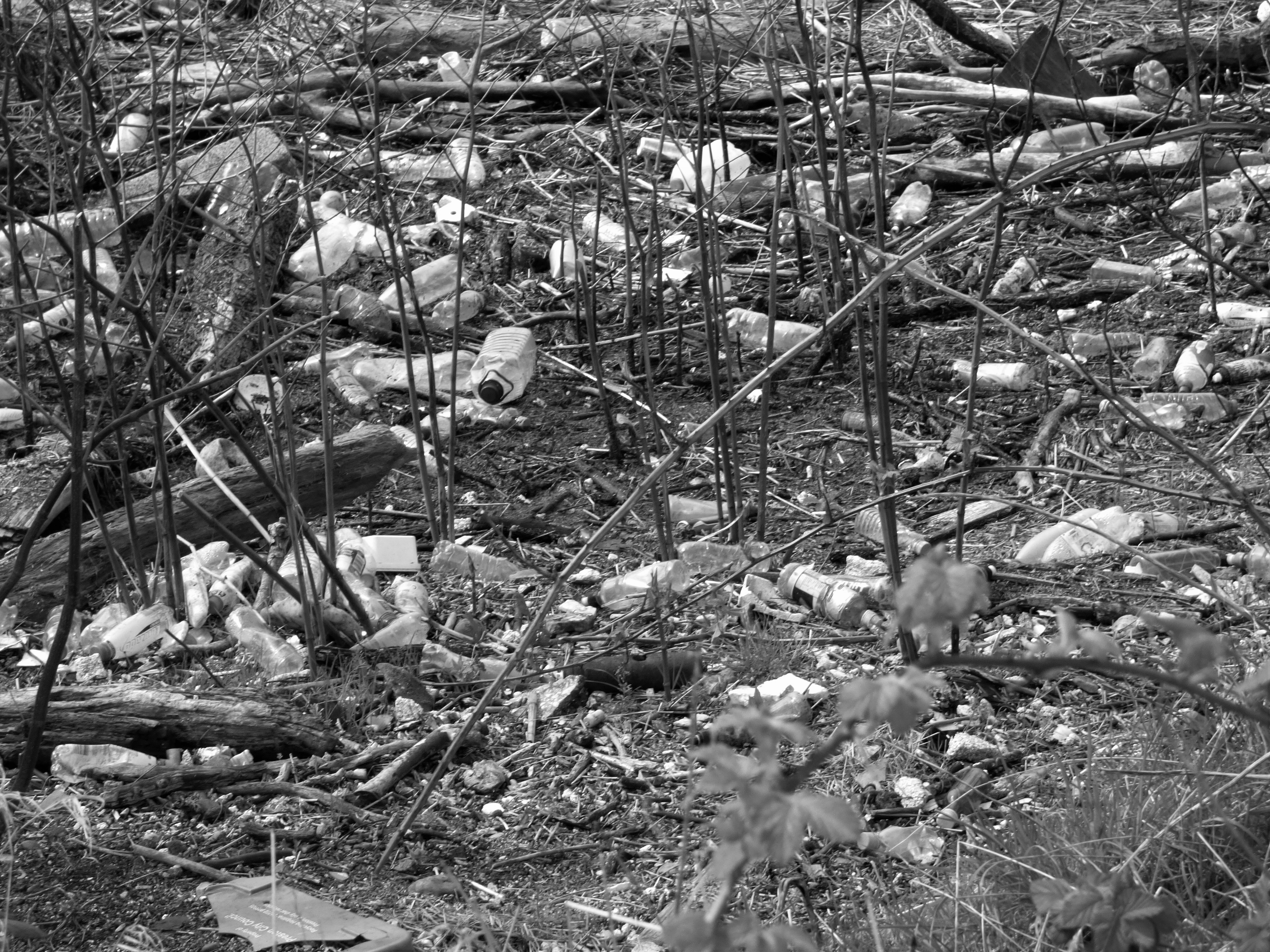