The Problem With Islam Is Our Understanding of It 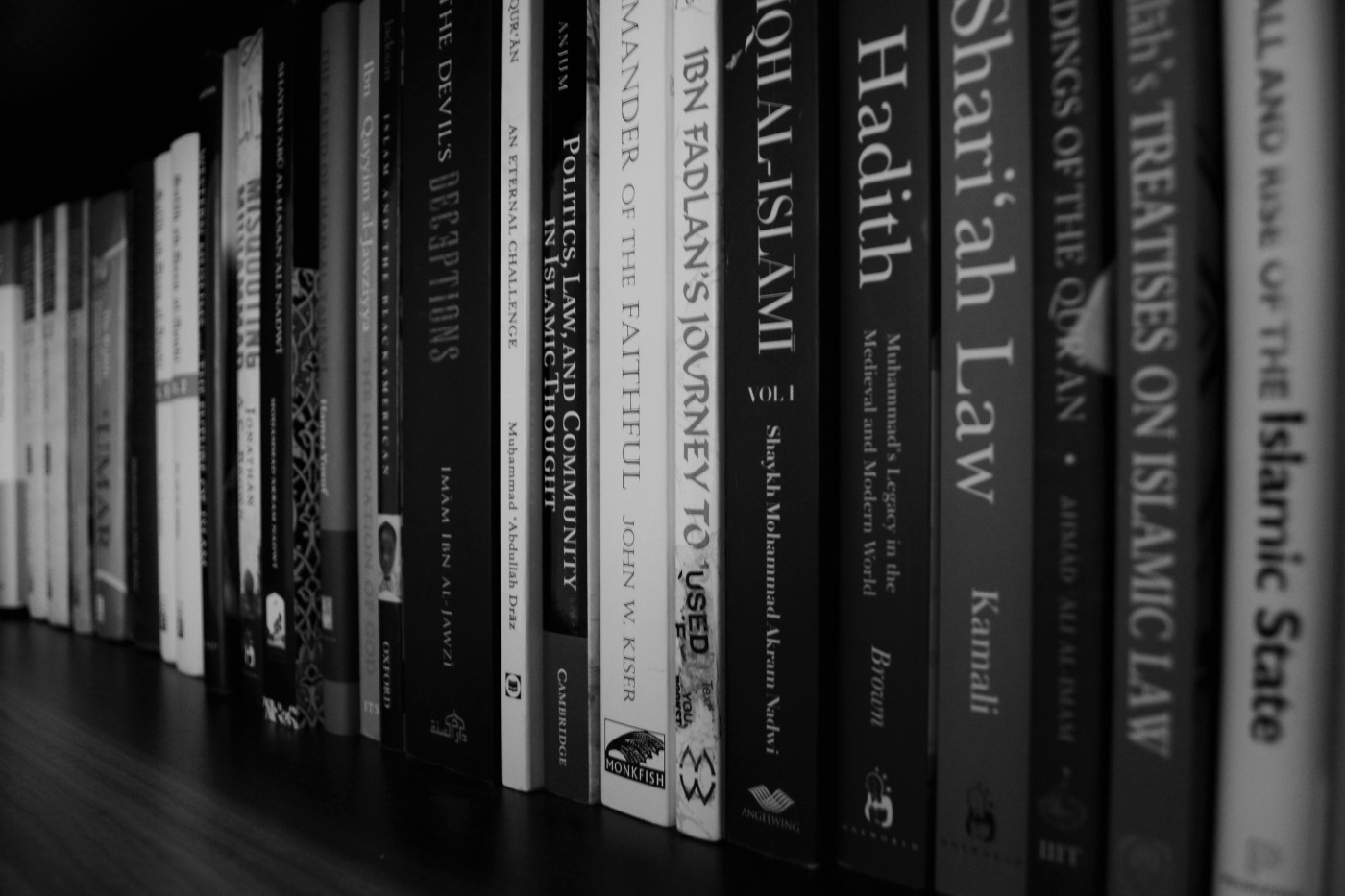 Guest blogger Chris Heinhold is a PhD candidate in the Chester Centre for Islamic Studies, at the University of Chester. His current research project is focused on generational dynamics within transnational Shia organisations between Britain and the Middle East.

“I think Islam hates us, there is something there. There is a tremendous hatred there”  ~ Donald Trump

For many scholars of Islamic Studies, within and outside of the academic study of religion more broadly, to hear a front-runner for the American Presidential race discuss a religion with more than a billion adherents spread across the globe in such black and white terms is a little alarming. When pressed on if he was referring to specific elements or groups within the religion, or the religion in its broadest sense, that worry only grows. Trump’s response; “It’s radical, but it’s very hard to define, it’s very hard to separate, because you don’t know who is who”, indicates that the latter is the case. It is Islam, defined in its broadest and most inclusive terms, which scares Mr Trump into deploying such divisive rhetoric. Granted, this is coming from a man who less than two weeks earlier, on the same news channel, could not identify David Duke following a question of his endorsement by the Ku Klux Klan. He clearly has trouble telling who is who, even amongst his own supporters. But this lack of clarity on what is ‘Islam’, what elements make up this complex and multifaceted religion found across the globe, is sadly not all that surprising. Trump is articulating, or perhaps simply utilising, a confusion which must be addressed by scholars of Islam and Religious Studies; a confusion which must be articulated to the widest possible audience to counteract the use of such blatant Islamophobia and hateful rhetoric. This is not going to happen overnight, and it will not happen without the proper funding being made available for research to take place.

Since 9/11, Islamic Studies centres have sprung up across the Western world with a singular purpose. There was a need to understand this “other” who suddenly posed such a direct threat, an existential threat, to “our” very existence. Many, but not all, of these centres were housed within Theology and/or Study of Religion departments. This raised, and continues to pose, issues around authenticity and clarity of voice in who gets to speak for whom; who is best placed to research on specific groups (an issue I have written about elsewhere). While these new centres of study opened their doors, the aim of explaining and understanding a specific threat has funnelled the vast majority of available funding into the post-9/11 paradigm. Radicalisation, extremism, Islamism, usually in the most violent terms; these were the areas of study which drew the most monetary attention.

Funding for research into other aspects of this religious tradition has been harder to come by. This can be seen as a major factor in the dearth of research into my own area of academic interest, Shi’ism in the UK and Western contexts more broadly. This may also explain why many aspects of Islam which do not follow the ‘normative’ pattern, or cross-sectarian communities which make up such an important part of many communities, also remain under-represented in the academic discourse. It is an imbalance which is beginning to be redressed today, with research recently published on more diverse topics such as Islamic masculinities, along with a focus on the diversity within smaller Islamic communities, such as those found in Ireland. Despite the trend towards a more multifaceted approach to the study of Islam, there remains a very strong and overarching focus on securitisation of Muslim communities, especially in Western contexts. This approach risks missing so much of value and interest, both in the broadest academic and social policy sense, but also within the narrow confines of its own parameters; preventing Islamist terror attacks and understanding where such attacks come from. The near singular focus on radical and extreme elements, with little effort made to define these complex terms, not only misses so much of value in the complexity of Islam, it also adds to the feeling of dislocation from the wider community felt by many Muslims in the West.

While I was writing this short blog, terror once again struck at the heart of Europe as Brussels was rocked by suicide blasts. At about 8am on Tuesday 22nd of March, near simultaneous explosions ripped through the main terminal of Zaventem international airport and the Maelbeek metro station in the city centre, close to several European Union institutions. As with every such attack, Islam, with little nuance or distinction, was immediately placed at the centre of the speculation about what happened. Politicians and pundits on both sides of the Atlantic issued crass comments designed to bolster their own narrow agendas. Daesh, the so-called Islamic State, quickly took responsibility for the attacks, and within a few days had released a propaganda video which made direct reference to Donald Trump’s remarks following the attacks.

As is the case in the aftermath of every such attack, in a pattern which is becomingly depressingly familiar, ‘experts’ quickly took to the airwaves and social media channels. Many of these experts, in their push for self-promotion, unwittingly convert a “squalid psychopathological act into a warrior-evoking, population-terrifying event” in the words of Simon Jenkins, writing in the Guardian. This response has direct policy implications, which could be counter balanced by a diversity of voices and focus in academic Islamic studies. Along with this public policy impact, these commentators have an immediate and severe impact on Muslim communities living in Europe and North America. It is not only American Presidential hopefuls who employ the language of division in response to such attacks. It is worth noting that in the same week as these attacks occurred, Radovan Karadzic was found guilty of the massacre of Bosnian Muslims in Srebrenica in July 1995. While there is no excusing the brutality of these terrorist actions, we should keep in mind that unchallenged rhetoric can have brutal consequences.

When Trump declares that he cannot explain his sweeping generalisations about Islam because it is complicated, it is our job as scholars to bring clarity to the situation and to shine light on the complexities and nuances which exist within the Islamic traditions. This debunking, demystifying and de-escalation simply cannot occur if the research is not being carried out to provide the required level of nuance and detail to this complex and shifting picture.

Candle In The Wind: Can Public Ritual Help Create A More Peaceful World?
by Chris Baker

#JeSuisCharlie One Year On: Have We Really Learned Anything?
by Chris Baker

Regard Caesar with Suspicion, but the Rule of the Corporation is Scarier
by Eve Poole