Be still, and know that I am God

Whether expressed through apophatic Christianity, advaita Vedanta, or the fleetingly simple notion of emptiness in the Buddhist traditions, this biblical call to simply let go in order to experience the divine continues to mark a popular archetype in modern conceptions of transcendence. Today however, this notion of stillness as intrinsically pure and valuable is increasingly being adopted in a literal sense. Following the relatively recent global expansion of yoga, this currency of stillness is now clearly expressed in the growing popularity of the practice of meditation.

The current ubiquity of the mindfulness movement offers a clear illustration of this trend. The mindfulness technique essentially represents a form of vipassana meditation aimed at consciously anchoring the mind in the present moment. Starting with a basic technique of breathing, it gradually develops into intentional awareness of one’s bodily sensations, emotions, and ultimately thoughts, all in an effort to calm the mind and experience “what it truly means to be human”, as expressed by its principal modern architect, Jon Kabat-Zinn.

Critics are quick to point out that this incarnation of meditation in the western world is merely the latest expression of our classical idea of secularisation. According to this view, the practice of meditation is historically anchored in its south-east Asian heartland where it originally formed part and parcel of an all-encompassing worldview. Consequently, in its natural habitat, it is said to have been deeply intertwined with other related forms of sacred ritual, religious identity and communal belonging, and undertaken principally, if not solely for the attainment of liberation.

Fast-forward a couple of millennia (if not more, depending on one’s doctrinal orthodoxy) along the incremental path of exponential globalisation, and meditation becomes detached from its traditional setting and crosses the pond to become one of the most popular practices within the spiritual milieu of modern societies. Here, in its early stages at least, meditation still retained an alternative, unambiguously countercultural, and adamantly sacred quiddity. Yet compared with its former setting, it came to operate within a much more differentiated, free-floating, and ultimately privatised field of practice.

Finally, taking this trajectory to its seemingly logical conclusion, meditation has now been compressed into its ultimate functional form of pure secular stillness, and its associated benefits of calming the mind, relieving stress, and attaining an overall state of health and well-being.

Before saying anything at all, one needs to take note of the fact that the true sociological significance of this trajectory cannot be stressed strongly enough. After all, it is worth reminding ourselves of how impossible it seemed only a few decades ago that something as esoteric, non-rational, and ultimately religious as the practice of silent meditation could one day become so deeply entrenched within mainstream society.

Undoubtedly, prevailing diatribes concerning this oft-quoted silent revolution have more to do with the religious quality than quantity of such developments. Regardless of one’s particular assessment however, it seems to me that our obsession with the presence or indeed absence of religion throughout these transformations overlooks an altogether different event that is taking place right in front of our eyes. That is to say, a transformation that has more to do with the secular than the religious as such.

Regular readers of this blog will by now be familiar with current debates surrounding postsecular theory – the sociological marmite of our present era. However, less fashionable among faith-based intellectuals in particular is the idea that the postsecular might signal not the return of religion per se, but rather the sacralisation of the secular itself. Seen in this light, the current explosion in mindfulness raises the following crucial question: What if present day secularity is gradually beginning to carve out it’s very own claim towards the transcendent, the supreme, and indeed the absolute as an ontological whole? In other words, secular silence stripped of both its theistic and atheistic religious associations and conceived in radically self-sufficient terms, whilst nevertheless claiming its own unique path towards that which must always remain beyond the here and now.

George Santayana, eminent Spanish philosopher and cultural critic of the turn of the last century, once famously remarked that “the attempt to speak without speaking any particular language is no more hopeless than the attempt to have a religion that shall be no religion in particular”. Perhaps Santayana’s fin de siècle optimism was limited after all and the presumed religious monopoly over the transcendent is now truly beginning to manifest itself without the religious, let alone the spiritual.

Given the particular remit of this very platform, it seems that such transformations along the secular-religious nexus may well be signalling the opposite of a rejuvenation of faith-based activism today. After all, in light of such an expansive infiltration of the secular into hitherto religious domains, it becomes increasingly more untenable to defend religious forms of public engagement based on the assumption that religion offers a unique value proposition.

Is Capitalism a Religion, or Religion Another Form of Capitalism? by John Reader

What Does My Community Ask of Me? by Will Jones 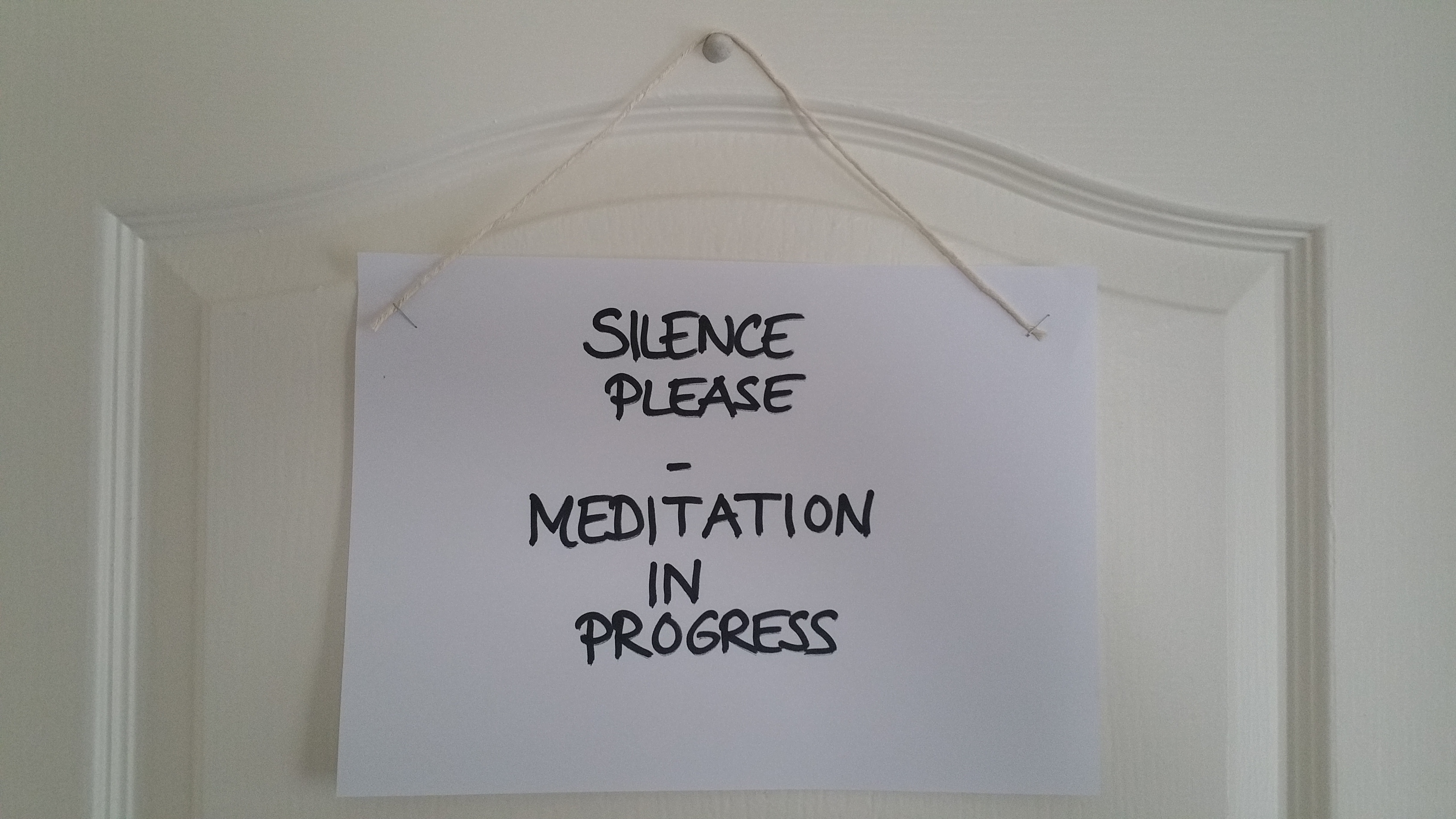