A major focus of the new role will be to curate and promote engaging events showcasing the relationship between religion and public life, as well as to continue attracting significant research funding to the University. Recent examples include establishing a major new AHRC funded research network ‘Reimaging Religion and Belief for Public Policy and Practice’. Together with Professor Adam Dinham of Goldsmith’s, University of London, Professor Baker will lead this significant discussion and networking hub, bringing together a diverse range of key thinkers from around the globe to analysis the role and impact of religion and belief on public life and policy.

Chris Baker said, “I am delighted and honoured to lead this work under the name of William Temple; an important figure who holds such resonance both in the Church and wider society. Through the partnership between Chester and the William Temple Foundation I have the opportunity to lead on, and to bring many others into vital conversations on the role of religion in contemporary life.” 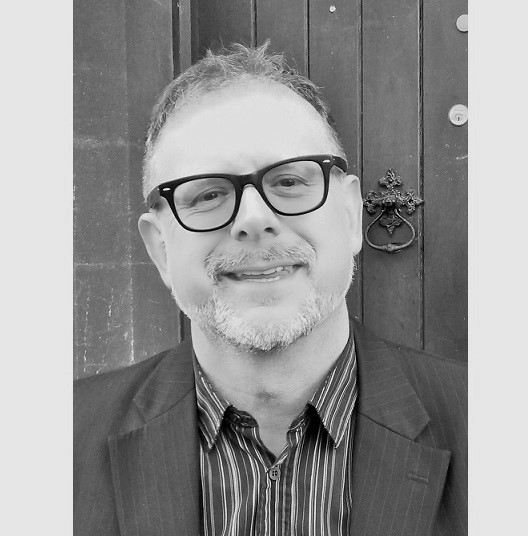