What sort of society do we wish to become? – Borges’ forking pathways 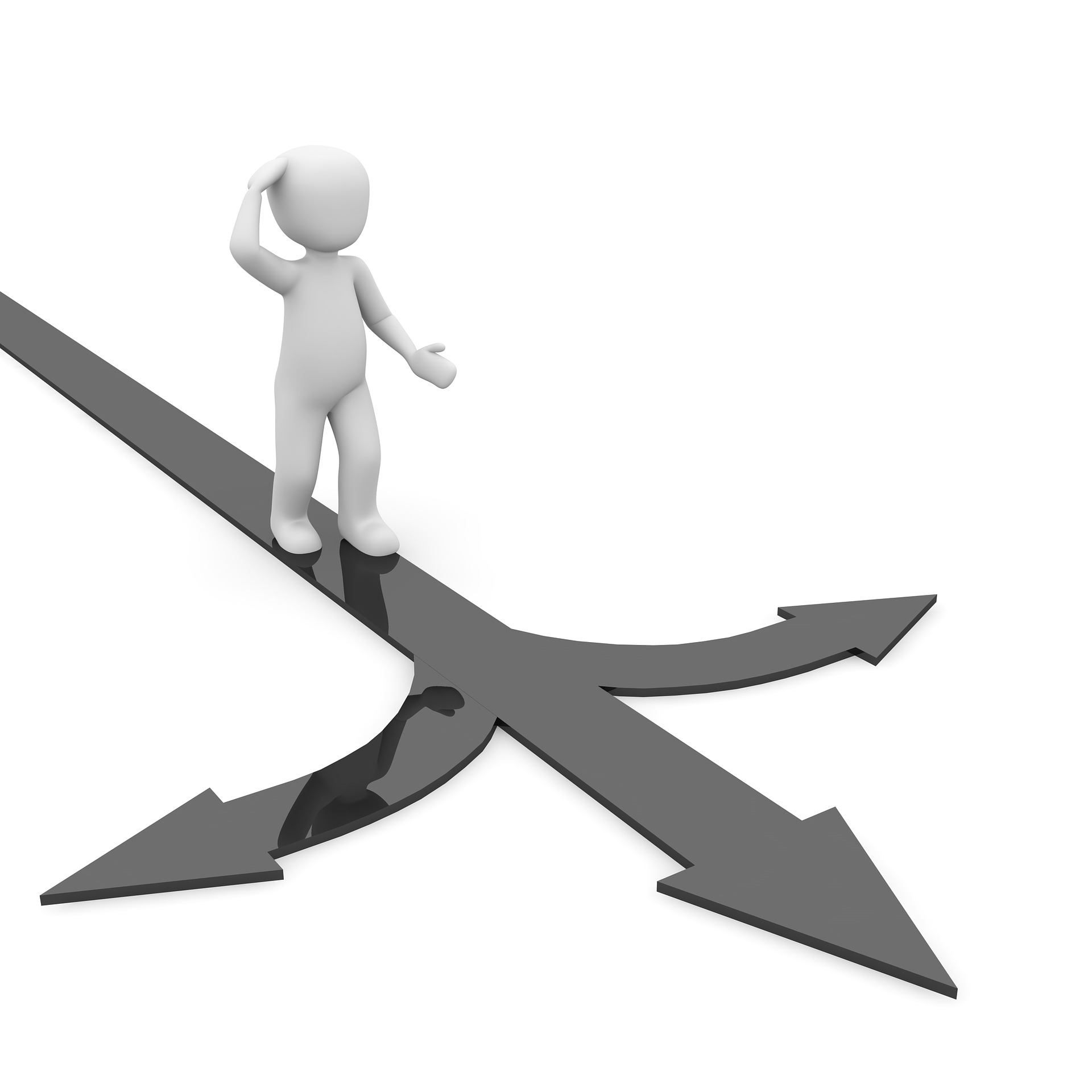 Associate Research Fellow Tina Hearn steps back from the current political turmoil to consider the wider context of our debate and how the conversation needs to be broadened.

Jorge Luis Borges’ evocative essay ‘The Garden of Forking Pathways’ portrays life as a series of forking paths; each ‘fork’ signifies a point at which questions are raised and a range of alternative pathways are variously illuminated. Sometimes, these questions are intimate. What should I do? What would be an ethical way forward for our team? At other times, questions have broader purchase. What sort of society are we?  And what sort of society do we want to become?

At a forking pathway in the first half of the 20th century, William Temple and his contemporaries confronted the question ‘what sort of society are we?’ head on. It was a question which emerged from an emotionally raw, war-torn and fragile country, founded upon a profoundly asymmetrical and corrosive economic system that was broadly self-serving regarding its own welfare and security. Few economic enterprises directly engaged with the ethical questions of the security and welfare of their workers, families and communities. Hence, the insecurities and indignities of destitution, poverty, unemployment, casualised and insecure work, low pay and the ever-present fear of the workhouse were widespread. These conditions provoked Temple to contend in his essay ‘Christianity and the Social Order’ that:

“[Economic concerns] occupied a greater place in the ordering of life and the shaping of individual ambitions than in any previous period […] (men) ceased to ask what was the purpose of this vast mass of production. It tended to be an end in itself. It was no longer subordinated to the general scheme of a complete human life in which it should be a part.”

Temple also engaged with the question ‘what sort of society do we wish to become?’. Various ways forward were illuminated at the time, including laissez-faire marketisation, populism and authoritarian nationalism. Temple signposted an alternative pathway in ‘Christianity and the Social Order’, in which he mapped the key co-ordinates of a social infrastructure for achieving security and wellbeing for all, subsequently crystallised in the Beveridge Report. This infrastructure, in particular the social security system, which Beveridge described as the linchpin of the whole system, was designed to counter-balance the vagaries of a deeply asymmetrical economic system such as widespread economic insecurity and lack. It was ultimately Temple and Beveridge’s pathway that was most brightly illuminated, and thus embraced, affording greater security and dignity for many people.

The question of ‘what sort of society do we wish to become?’ emerged again in sharp relief in the insecure socioeconomic context of the late 1970s and 1980s. The array of forking pathways at this juncture were unevenly illuminated. The path which won the day, recursively construed the needs and welfare of markets as paramount, and the post-war social welfare settlement and its role in ensuring broader human security and wellbeing as corrosive. Thus, markets were deregulated, corporate taxes were cut and the size of the state was constrained—a pathway which has broadly been followed for a significant part of the last 40 years. Following the financial crisis, however, these trends have been profoundly amplified. A trenchant programme of austerity has been implemented which has eroded our social infrastructure. In particular, our social security system has experienced the deepest cuts further amplifying socioeconomic insecurities and indignities.

Thus, 14 million people are now in poverty—more than half of whom are in work. The social security system has been restructured under the rubric of Universal Credit and payments frozen, resulting in rising numbers of evictions, homelessness, destitution and ballooning demands for emergency support from foodbanks. The Citizen’s Advice Bureau reports that many people dependent on social security are no longer able to afford sufficient food or pay their bills. Education bodies report that staff are having to provide food and other essentials for hungry children; health problems associated with poverty such as malnutrition are rising. Our social security system was described in the UN’s recent report on poverty in the UK as producing the “systematic immiseration of a significant part of the British population”.

Borges argued that history does not repeat itself, yet historical dynamics can certainly resonate and there are clear resonances between the landscape that Temple surveyed and the contemporary landscape to which we are now witness.

Today, there is little doubt that we are engaging with a series of Borges’ forking pathways, each of which, in different ways, engage with the questions ‘what sort of society are we?’ and ‘what sort of society do we want to become?’. These questions are perhaps inevitably inflected through the prism of Brexit and include issues such as the future welfare and security of our environment, our economy, and our political infrastructure. However, as Ruth Lister argues, as a broader society we seem to have developed an ‘art of ignoring the poor’ and so pathways which could engage with the profoundly important issues of human security and dignity largely remain obscured. As Borges notes, issues have to be effectively illuminated for a pathway to be both recognised and traversed. Thus, in the current febrile political atmosphere, there is arguably an urgent need for us all to contribute in our different ways to illuminating the fact that current understandings of ‘security’ need to be broadened and rendered much more inclusivist.