How to debug theology?

Are humans any different? Why is it that we draw boundaries between humans and nonhumans, between life and nonlife, between the organic and the inorganic? These are the sorts of questions that motivate Timothy Morton to propose his radically egalitarian philosophy—so-called object oriented ontology (or OOO for short)—in which all objects are considered equals.

In his recent book on ‘Humankind’, Morton’s primary objective is to rehabilitate Marxist thought by replacing its ‘substance ontology’ with OOO. To explain: Morton wants to rid Marxism of its hierarchical understanding of being, with humans at the top and nonhumans further down the chain and replace it with a flat ontology in which all beings, human and nonhuman, are on the same level. As the subtitle of his book suggests, this represents an attempt to establish solidarity with the nonhuman and so has a direct environmental motivation. Morton prefers to talk about ‘nonhuman people’ rather than making any further distinction. Without being overly concerned about the Marxist angle, one notes that Morton insists that its outdated ontology is a “bug” which can be erased, rather than a fundamental component of its theoretical basis (p.7).

The question which this raises for me is whether something similar might also be the case for theology? Is theology also hampered by a hierarchical ‘substance ontology’? Morton is not interested in this question; he sees no theological possibilities beyond a post-Neolithic agricultural religion which has God at the head of some great Chain of Being.

My interest in the book also stems from an environmental commitment. I want to argue that, to fully take the nonhuman into account, theology must also work with an alternative to its more traditional substance ontology. Hence, the object-oriented approach within philosophy seems a promising candidate. Is there anything to be learnt from Morton’s attempt to “debug” Marxism that can be applied to efforts to “debug” theology? What sort of theology and understanding of God would remain in such an attempt?

Morton introduces his own conceptual framework and terminology to pursue his objective and I can only provide a brief overview here. In essence, he is attempting to carve out an alternative space which steers between the various dualisms that result from employing a substance ontology. He identifies these dualisms as: subject/object, human/nonhuman, conscious/nonconscious, sentient/nonsentient, lifeform/nonlife, and thing/nothing (p.154). The term “humankind” is part of his attempt to reach beyond these and to “intuit our objecthood in the OOO sense through the porous barrier between dimensions that are not thought as incommensurable, solid, smoothly functioning worlds” (p.154). Humankind, he says, is violently opposed to “Humanity” and “Nature” which are both a distortion of what Morton calls the “symbiotic real” (p.1). “Humankind” is the closest he can come to describing ecological beings in a way that avoids reducing them to some pantheistic Gaia concept or leaving them to be oppressed by an anthropocentric worldview.

The dynamic is always the same: either too much proximity or too much distance between the human and the nonhuman. How can one establish the grounds for a different dynamic? This is the question for an appropriate and contemporary environmental (and digital) theology.

Morton makes further efforts to describe and justify his alternative approach, such as a whole chapter (Chapter 3) on the notion of “subscendence”—the idea that the whole is less than the sum of its parts—as a replacement for both transcendence and immanence. He argues, amongst other things, that neoliberalism is “ontologically small” and that it will be possible to dismantle it by finding the “wiggle room” which represents our attempts to “care for” the elements of contemporary human and nonhuman creation. But I am still not sure how this translates into practice.

There are echoes here of Latour, who also suggests that we need to get closer to and care for the nonhuman rather than attempting to distance ourselves in order to control. Morton, however, criticises the ideas of a network of actants or distributed agency (p.180)—and this begins to feel somewhat forced. The intention is good, but the end result is that Morton misses out on working with potential allies who have developed similar interpretations.

To return to my original question: does any of this contribute to a potential theological reconfiguration which wants to address the environmental and digital issues of our time by proposing a new understanding of the relationship between the human and the nonhuman? In the chapter on transcendence in ‘Theology and New Materialism’—and whilst acknowledging that OOO adds to the debate a vital concern for a flat ontology rather than a substance ontology—I draw upon further resources to lay out an alternative territory between what theologians would see as the two poles of theism and pantheism. I call this Relational Christian Realism. In other words, in that tension between theism and pantheism, we either understand God as totally Other, distant, above and at the summit of a hierarchy with humans lower down, and then the rest of the created order beneath the human; or, at the other pole, God is completely identified with the whole created order. The strength of the philosophical ideas found in OOO and the new materialists such as Bryant, Bennett and Braidotti, is what I call the relational aspect of a flat ontology, which brings the nonhuman fully into play. But what they lack is a sense of that which is still beyond: a “beyond in the midst” or forms of local or mini transcendences (pace Bonhoeffer and Latour)—what Christianity knows as the apophatic tradition.

Retaining the tensions, or disjunctions, between the relational and the apophatic, rather than trying to reverse or resolve them, allows for continuing efforts to destabilise the relationships between the human and the nonhuman; between culture and nature; between proximity and distance; and between an ethics of appropriation and non-appropriation. In the midst of this constant struggle is the territory which opens up exploration of relationships in encounter between identity and difference, neither resorting to a hierarchy where humans control and dominate, nor to a complete identity where all differences are dissolved.

It may indeed be possible to “debug” theology in a way that leads to more appropriate responses to the challenges of the environment and the digital and to further develop this Relational Christian Realism. 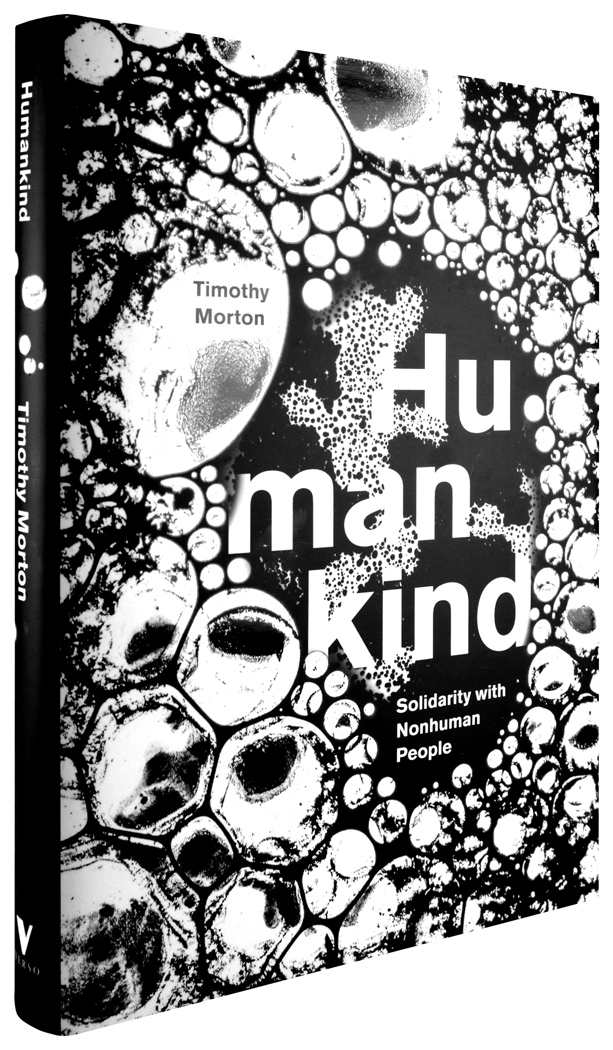