Associate Research Fellow Rosie Dawson reflects on the fire at Notre Dame and sex trafficking in New York—and warns against moving on too soon.

The Pope may have to take a bit of a back seat this year. Of course, the TV crews will be there at the Colosseum for the traditional Stations of the Cross but there’s only really one set of images for Good Friday this year—those of the shell of Notre Dame cathedral, and particularly the photograph of an illuminated cross shining out among the debris and smoke of the fire.

The significance of the fire happening during Holy week was lost on no one. Parisians could only watch and weep as their cathedral burned; just as Mary and the disciples could only watch and weep as Jesus died. But even on Monday evening the talk of restoration and rebuilding had begun. Reassuring messages, confident about resurrection, were sent from Coventry Cathedral and York Minster. I found it rather unseemly. A bit like telling a grieving friend that it’s time to move on before they’ve even planned the funeral.

Donations for the restoration fund have poured in, prompting debates about whether its right to spend so much money on a building when half the world is hungry. President Macron launched an architectural competition to redesign the spire, declaring that the cathedral will be reborn in even greater glory and within five years.

I’ve just returned from New York where I was following a Stations of the Cross specially curated around the theme of sex trafficking. Pilgrims gathered at the Port Authority Bus station where young people coming into the city for the first time are easy prey. We heard from a young woman, Gigi, who was ensnared by her abuser there. This was the First Station—Jesus taking up his cross. A strip club was the location for the Station where Jesus falls for the first time.

A Catholic refuge offering comfort to vulnerable young people was the Fourth Station; I interviewed “Jonesy” whose daughter was lured from the street into a “trap house” and was missing for six days. I was struck by her reflections on the gospel story of Jesus meeting his mother. “I definitely have a special feeling for Mary,” she said, “When I was going to meet my daughter after she’d escaped her abusers I didn’t know what I was going to find. She looked different—they had changed her hair colour and her clothes. I just wanted to wrap my arms around her and tell her I loved her and that none of this was her fault. And I think that is what Mary would have wanted to say to Jesus too—this isn’t your fault.” Such a fresh and original insight. I’d never heard anyone understand Mary that way before. As Andrew Graystone, an advocate for abuse victims, has said, “Survivors of abuse are amongst the church’s finest theologians.”

The resonances continued. If anyone feels they are forced I would recommend reading the work of David Tombs from the University of Otaga in New Zealand, who argues that the humiliation of Jesus by his torturers included sexual abuse. At JFK airport Jesus was stripped of his garments—or rather, Shandra was stripped of her passport and return ticket by a man who was purportedly picking her up to take her to her job as a hotel waitress. The reality was rather different—she was sold several times a day for $145.  The Eleventh Station where Jesus is nailed to the cross was a notorious Brooklyn motel where the “services” on offer are the talk of Trip Advisor. The pilgrims prayed outside and waved to women looking out from their windows.

What is the promise of resurrection here? How long the wait from Good Friday to Easter? It is easier to assess the damage to a building than to a person. Healing can take much longer than five years and is rarely complete. “The week of Jesus’ resurrection is his first week home from prison after a very public arrest, trial, imprisonment, and death sentence,” I read on the Sojourners website. He is unrecognisable and scarred. We forget that sometimes.

So as the bus headed back into New York city at 3pm in the afternoon, the time when Jesus is said to have died on the cross, I asked Gigi what she has to say about the idea of resurrection. She paused to think about it. No false confidence here. Her reply was striking for both its power and paucity. “Well, it’s possible,” was all she could say.

You can listen to Heart and Soul: New York Stations of the Cross here. 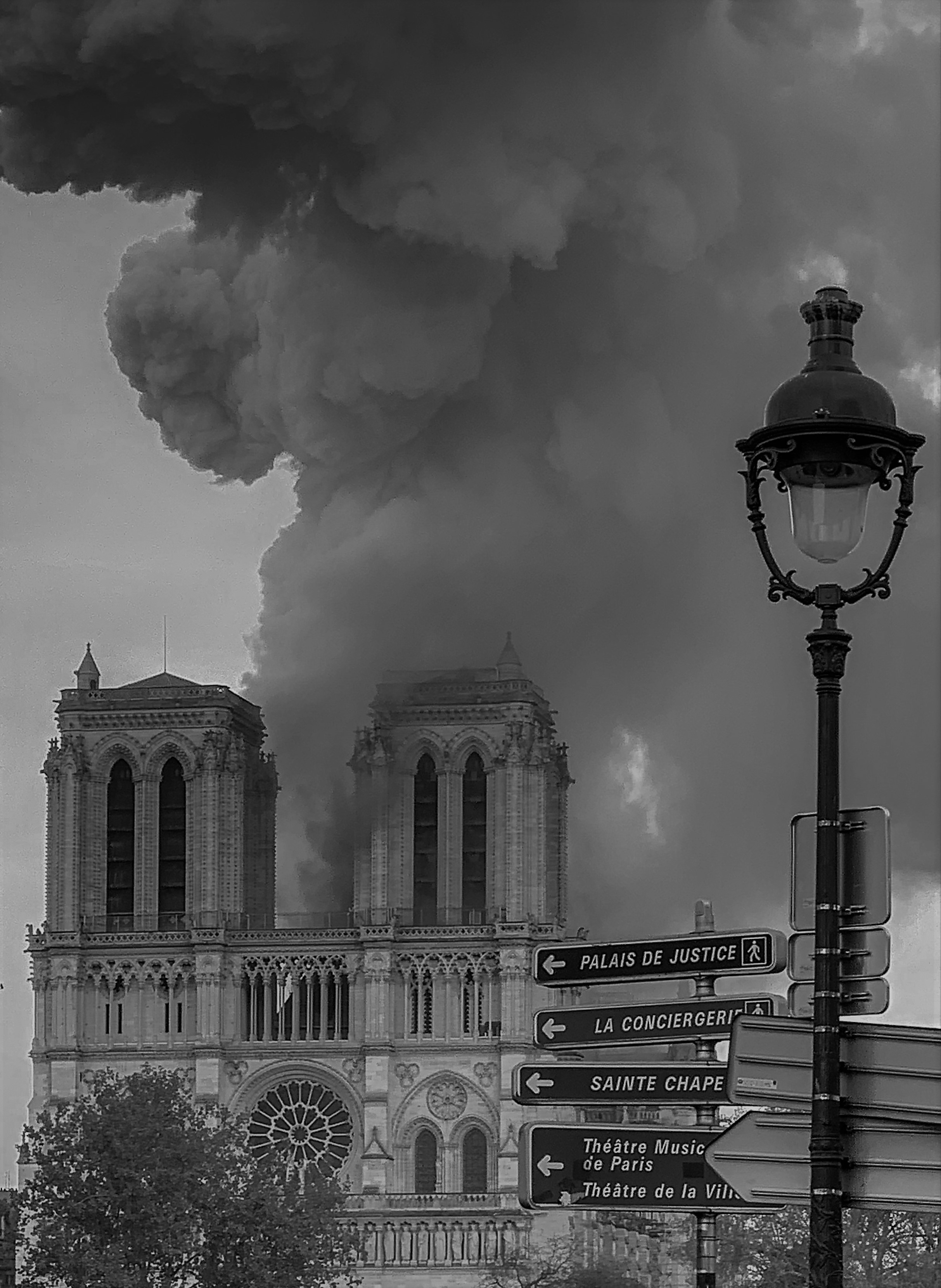 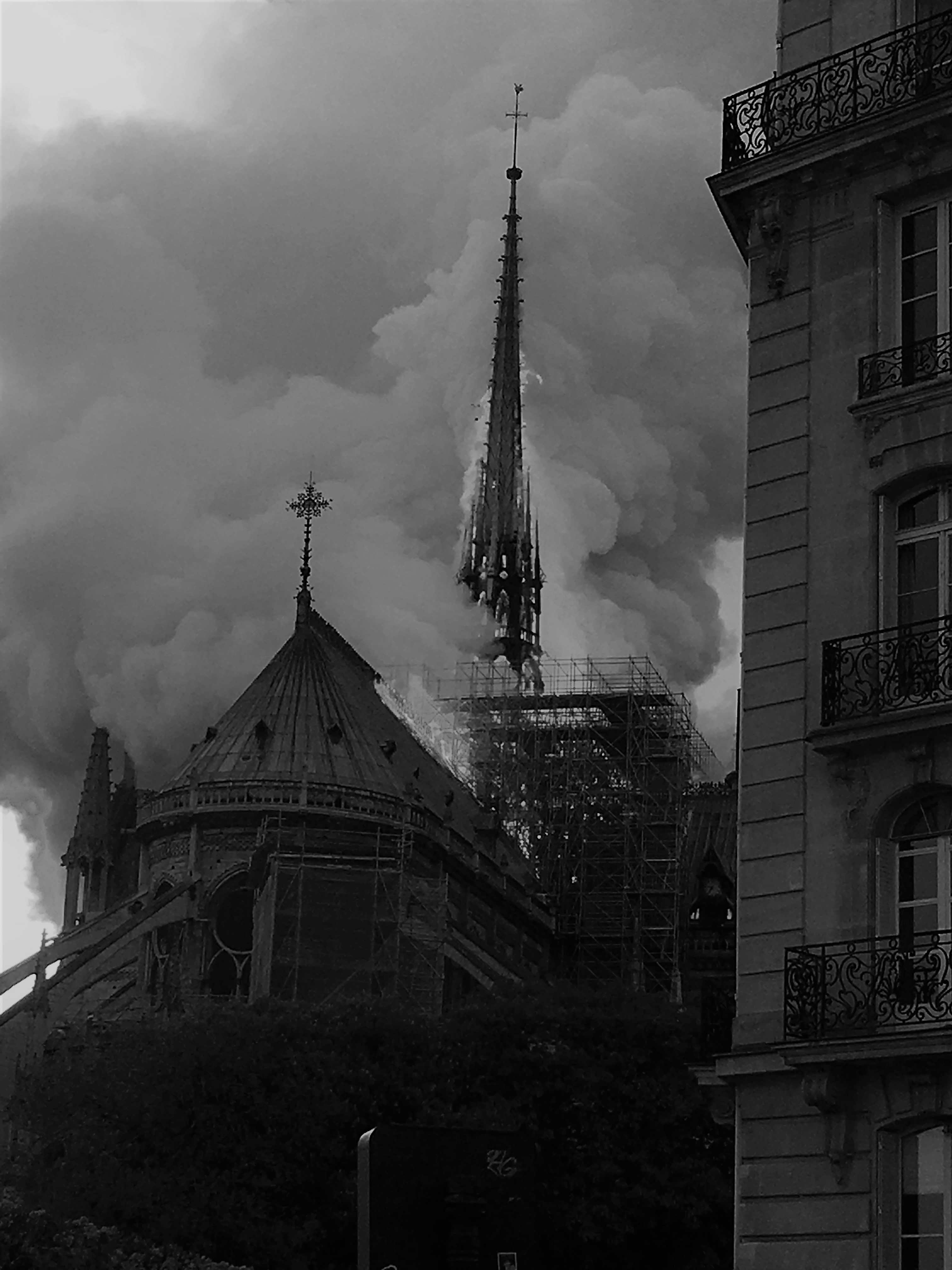