Oscar Siu, a PhD student at the School of Divinity, History and Philosophy in the University of Aberdeen, argues that the provision of Christian school education in China needs to be urgently rethought.

In Britain, concern about indoctrination in faith schools and academies runs high. Recent years have seen a growth in the number of faith schools (or “denominational schools”) with religious backing. Some people are worried that confessional RE lessons aim to teach students to hold to certain religious beliefs and practices. In particular, secular humanists raise concerns about the teaching of certain religious positions on controversial ethical issues.

However, the situation may be far worse in contemporary China.

Historically, in the late 19th and early 20th centuries, Christian universities played an important role in China’s educational reform, introducing western curricula and teaching methods, and prompting social change. But in 1949, when the communist party took over China, Christian schools were severely criticised for “serving imperialism to invade China politically, culturally and economically under the shield of religion.” Three years later, all Christian schools were forced to close by the communist government. Since then, state-run Christian schools in China have been illegal.

Yet the number of Chinese Christians has continued to grow: from 0.7 million in 1949 to 3 million in 1982. In 2018 there were over 38 million Christians in China, with some claiming that the number is as high as 60 or 70 million. Between 45 and 60 million of these are believed to belong to house churches.

So, where can these Christians send their children to school? Many parents are dissatisfied with the communist education taught in public schools, which portrays Christianity as “negative”, “false” and “spiritual opium”. For these parents, teaching has become an issue of major concern: how can they provide an authentic Christian education to the next generation?

As such, American evangelical Christian schools have gained increasing popularity among Christian parents in China. In 2012 there were over 40 Chinese Christian schools that were using the American Christian school curriculum of Accelerated Christian Education (ACE), which is rooted in an evangelical tradition. ACE is known for its conservative curriculum, which promotes a literal interpretation of the Bible and claims to teach every subject from a “biblical perspective”. Every year, all the school presidents or chaplains gather together for a national conference, where they receive training from US representatives. By 2014 one of the organisers and promoters of these schools suggested that there were close to 100 schools using the ACE curriculum.

There are also ACE schools in the UK. A recent PhD thesis focussing on ACE education in England has been highly critical of their practices. Jonathan Scaramanga accuses ACE of indoctrination, criticising them for promoting closed-mindedness, sexism, homophobia and discrimination against unbelievers. Scaramanga also found that ACE’s sexist and homophobic teaching had seriously affected the confidence and self-esteem of some of the participants in his research. In many cases ACE was more likely to produce a vehement opposition to Christianity than to cultivate a solid Christian faith.

However, with the increasing secularisation of higher education in the West, schools with Christian beliefs are no longer regarded as pioneers of modern education. On the contrary, they are often labelled as conservative and backward.

But there are other options for Chinese Christians. For example, the Hong Kong Institute of Christian Education aims to be more sensitive to the Chinese context and culture. It holds an annual meeting in Shenzhen to train local pastors, principals and teachers from around the country. It emphasises Chinese as the main language of instruction, uses textbooks from Chinese public schools, and borrows teaching methods from them. This is in stark contrast to ACE schools which are US-centric and use English as the main teaching language.

According to John Cheng, contemporary Chinese Christian schools face numerous challenges, including: legal constraints from the communist government, a lack of contextualisation, increasing commercialisation, as well as growing secularisation. Therefore, it remains a serious question as to whether or not Christian schools can continue to contribute to educational development and transformation in China in the 21st century. 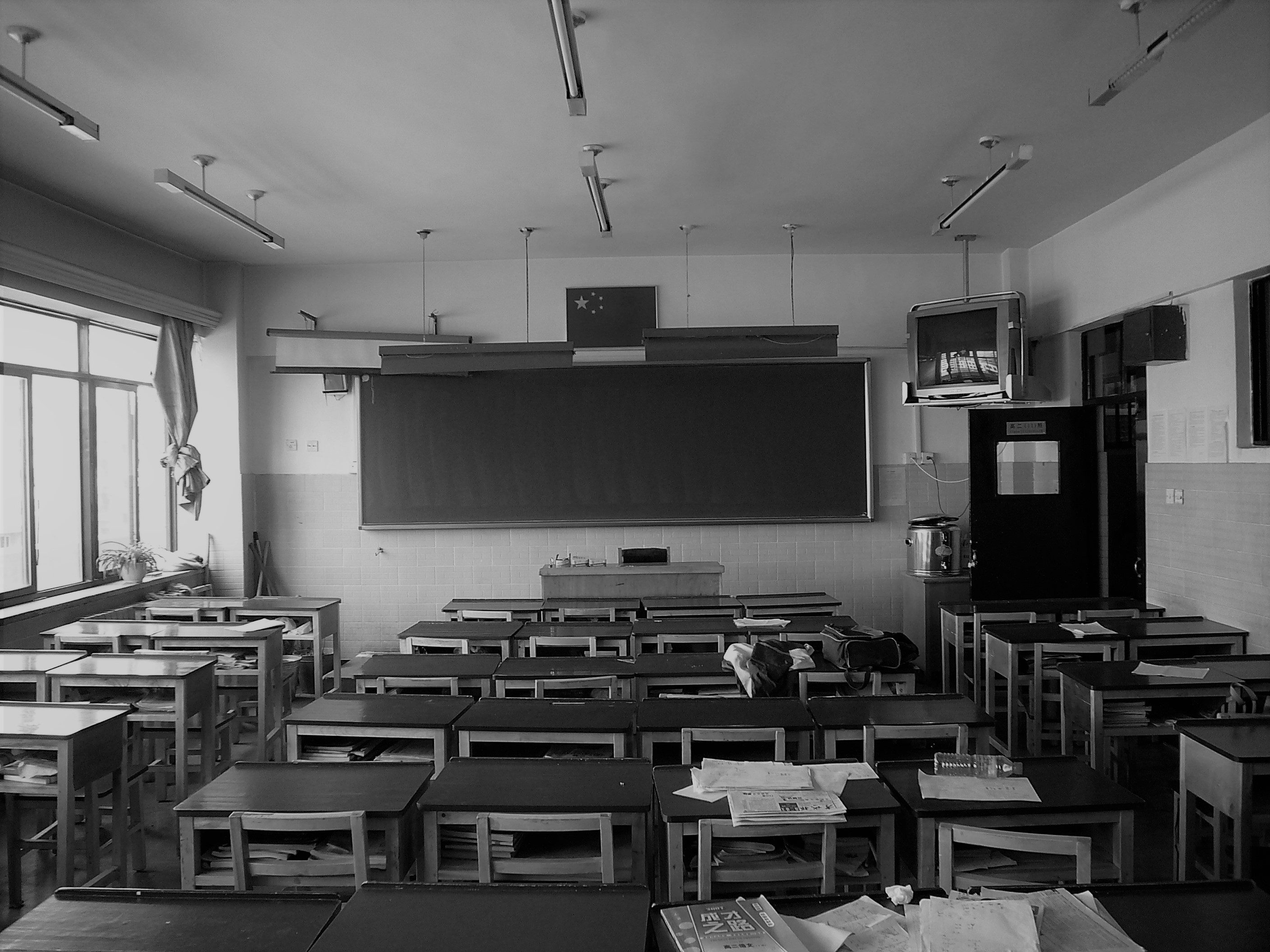