Liberty and response-ability in the time of coronavirus

Tina Hearn, Associate Research Fellow at the William Temple Foundation, proposes that policies for the coronavirus crisis should embody the concept of ‘response-ability’.

The coronavirus outbreak has already been deeply traumatising for many families, communities and nations across the globe. It has been particularly so for people with chronic health conditions, compromised immune systems, life-threatening illnesses and those who have children, family members, friends and colleagues who are vulnerable. My twitter feed currently reverberates with expressions of powerlessness and fear. For example:

‘For the first time today I accepted that maybe I won’t make it through all this… I have a compromised immune system, I have a chronic illness, I am the person in the “well we all have to get used to losing someone before their time”… I am scared and so sad.’

Urging people to take personal responsibility (hand-washing and self-isolating) has been a primary focus of government policy to date—an emphasis which has considerably amplified people’s fears. And these fears are completely understandable in the context of many people’s lived experiences. For example, around 15 million people in the UK have disabilities, chronic or life-threatening conditions. Many disabled and chronically ill people depend on social security for their income. But, given that social security has been frozen since 2016, people often have insufficient money for food on a weekly basis, let alone the ability to take on the responsibility to stock up, self-isolate and protect themselves. This is also the case for many of the 14 million people in the UK who are now in poverty. Indeed, many foodbanks are fast running short of supplies.

Many older people, who are more likely to have underlying health problems, have resonant fears. Observing the situation in Italy, where medics have had to make choices about who receives treatment, older people have not been a priority. (It is worth highlighting that Italy has twice as many intensive care beds as the NHS.) In the UK, government austerity policies have involved significant constraints on health service funding and deep cuts to social care budgets over the past ten years, both of which can be life-saving resources for older people. Older people’s fears have been further reinforced by media commentators who routinely devalue older people, often in a quite shocking manner. For example, the Telegraph journalist Jeremy Warner stated this week that economically the coronavirus “might even prove mildly beneficial in the long term by disproportionately culling elderly dependents”.

Given this context, we need to question government policies which revolve around prioritising personal responsibility. In the face of profound material privations, this advice rings pretty hollow for many disabled, chronically ill and older people. How can this almost exclusive policy emphasis on the exercise of personal responsibility be accounted for in relation to people who simply do not have the resources to exercise that responsibility? That is a very big question, and a wide range of explanations have been offered.

Some of those explanations are based on observation. For example, Conservative MP Nadine Dorries argued there is a tendency for ministers to be totally out of touch with the life experiences of ordinary people, capturing this in her observation that ministers are often “posh boys who don’t know the price of milk”. Other explanations have focused on how current policies reflect many of the government’s core ideological principles, which include the following examples.

First, there is a far greater priority placed upon the welfare of the wealthy and the markets than the welfare of ordinary people. For example, the lion’s share of alleviating the burden of the deficit arising from bailing out the banks following the crisis of 2007-8 has been borne, not by the banks themselves, but by the social security budget, and hence by people with chronic health conditions and disabilities—thus significantly depleting people’s ability to exercise personal responsibility.

Second, there has been antipathy towards, and a move away from, policy interventions that are framed in terms of community, such as social care. Instead, there has been an increasing valorisation of, and move towards, policies which shift costs and responsibilities from the state onto the individual. As Maurizio Lazzarato puts it, there is a move to ‘responsibilise’ the individual. Yet in the UK context of high levels of inequality relative to other countries, this increasingly diminishes people’s ability to exercise responsibility.

Third, and a related point, the government has a tendency to prioritise liberty, and a very thin, legal and contractual conception of liberty, which it diametrically counterposes to security—through, say, government welfare resource provisions. However, as Raymond Plant and indeed William Temple in his ‘Christianity and the Social Order’ emphasise, liberty and security are not in tension, but rather intimately entangled. Liberty requires security in the form of resources, such as adequate income, shelter, care and health services. Only with such security do we have the liberty and therefore the ability to exercise responsibility meaningfully. 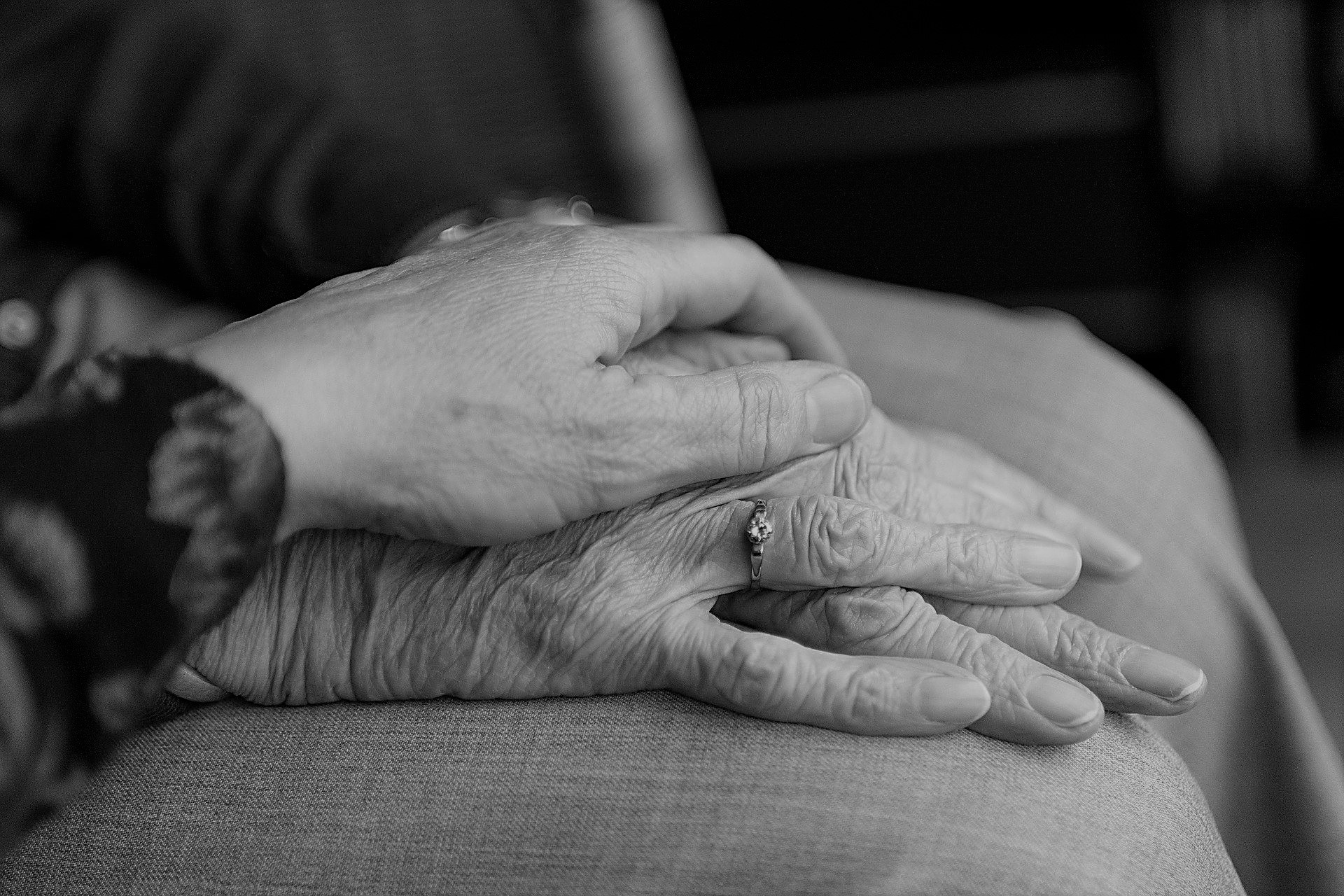