Dr Maria Power, Honorary Senior Research Fellow here at the William Temple Foundation, reviews this recent collection of essays on Catholic social teaching and mourns the way that the Catholic culture wars in the US have polarised debate, preventing a focus on forgiveness and compassion.

As the burning of the Guy every year demonstrates, the stereotypes surrounding Catholic belief that have existed in Britain since the 16th century persist. First, that Catholics are a monolithic block; second, that we are all controlled by the men in black who issue edicts from the Vatican telling us how to behave and what to think; and third, that we never ever criticise the pope.

In reality, the Catholic Church is made up of a series of churches, each with their own way of practising the faith and each with their own ‘take’ on the teachings of the magisterium which can, and often do, erupt into conflict with one another. As a church, we have a series of fault lines which are different in each country. In England and Wales, these are expressed through class and ethnicity, with, for example, the English Catholic Church showing its distaste for the Irish Catholics in its midst during the republican hunger strikes in the early 1980s. Most of the time, such matters are not relevant to the manner in which people practise their faith. Instead, they seek to tune into what’s important: the love of Christ and the message of the gospel. However, as Stephen Bullivant has shown in his recent book Mass Exodus, the picture is vastly different in the US: here, the fault lines are to be found in a stand-off between progressives and conservatives who seem to have missed the gospel messages of forgiveness and reconciliation.

This book of essays on Catholic social teaching is a stark reminder of these US fault lines and at points illustrates just how rancorous the Catholic ‘culture wars’ have become. The volume originates from a conference held at Notre Dame in October 2013 as an attempt to redress what the editors see as an imbalance in writing on Catholic social teaching towards the polemical and non-scholarly. The acknowledgements state:

We believe that a fresh set of rigorously scholarly essays on the key documents and issues, as well as on the thought of popes starting with Leo XIII, will help Catholics and non-Catholics alike understand, and act upon, the perennial moral truths which undergird any just social order. (p. xvi)

As Christians, we have a temporal as well as spiritual mission. For me, it is not an either/or, it’s a both/and. The one thing that underlines everything is love and compassion for everyone. But I struggled to find either in this edited collection, which, although it contains essays by scholars that I very much respect, felt ideological and lacking in the compassion that lives at the very heart of Catholic social teaching. Take, for example, this phrase which uses language reminiscent of 19th century attitudes: ‘The poor as a sociological category can be selfish, rapacious, and prone to manipulation by demagogues’ (p. 221). Although this sentence is followed by a less colourful critique of the wealthy, it shows that the myth of the ‘underserving poor’ is alive and well in some sections of the American Catholic Church.

The volume’s attitude to various popes also serves to demonstrate the rancour of some authors towards the direction of the contemporary Catholic Church. The essay on Pope Francis’s social teaching feels like an outright attack on his papacy—mainly, it would seem, because the author doesn’t agree with his approach to leadership and his anti-capitalist rhetoric. Pope John Paul II, on the other hand, is described numerous times as ‘saintly’ and any criticism of his papacy is much more muted.

Many of the authors, and the essays by the editors in particular, lament the bifurcation of the Catholic Church, arguing that the culture wars between progressives committed to social justice and conservatives who concentrate on matters relating to sexuality, are harming the Church. This collection is presented as a ‘corrective to a lopsided body of literature.’ And, whilst it does contain some ideas worthy of further reflection—such as a change in the framing of the issues included in the Catholic social cannon—the overall tone and approach of several of the essays will sadly prevent a serious dialogue from emerging. 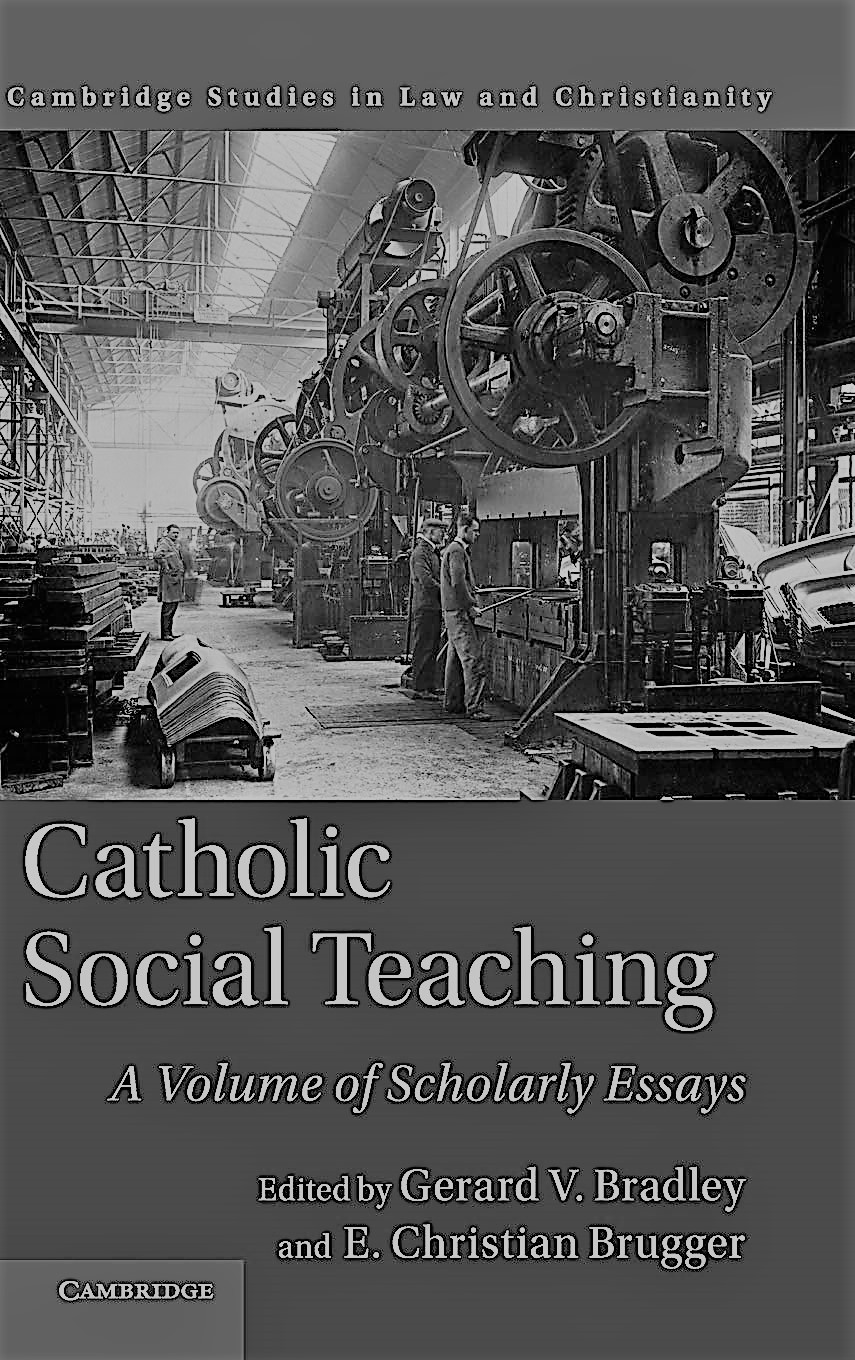