Can we have Prosperity and Justice without Repentance and Transformation? 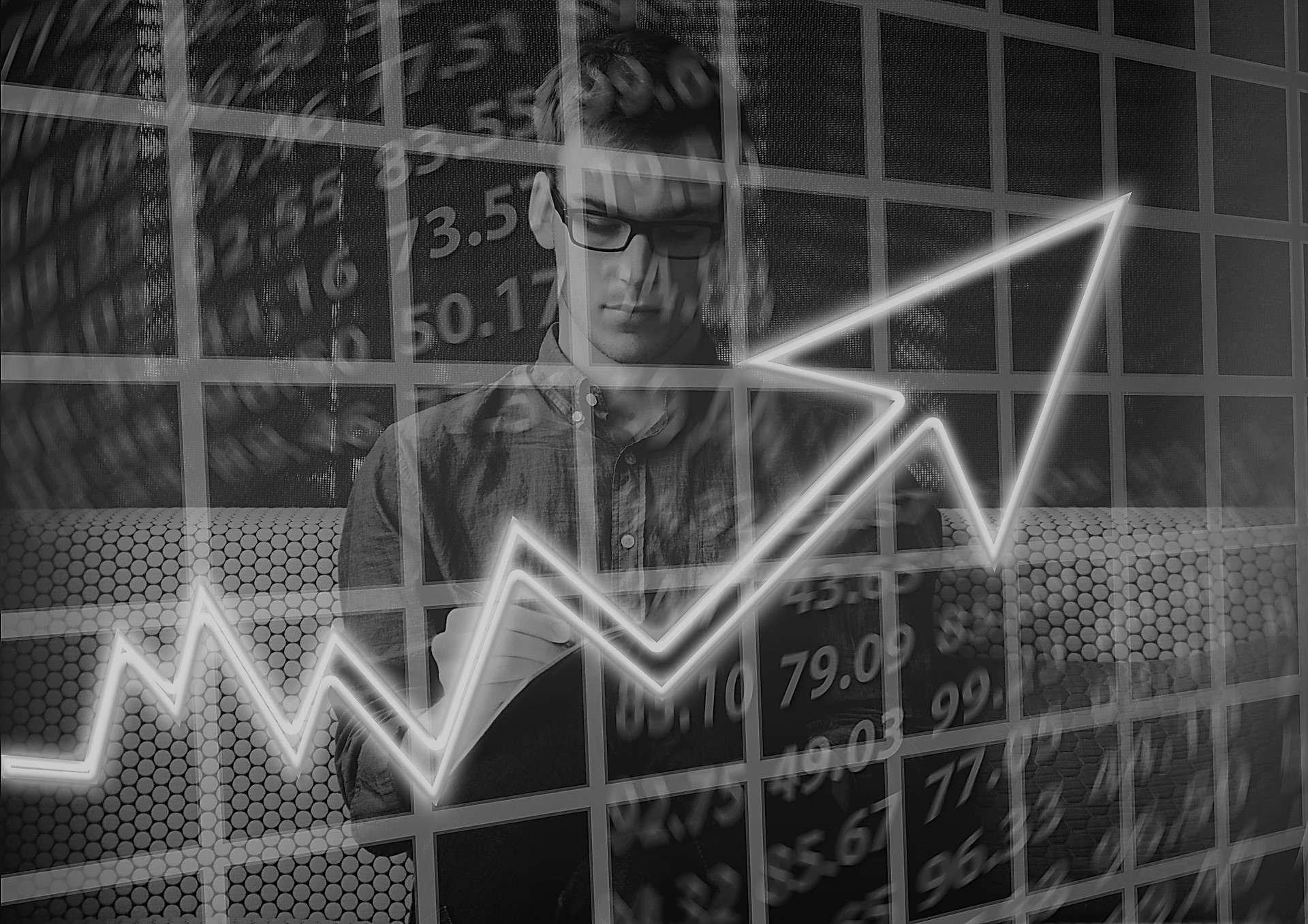 The front page of a right-wing tabloid is not usually the place to recommend large-scale tax increases. Not even if you are the Archbishop of Canterbury. But the publication last week of the Institute for Public Policy Research (IPPR) report on Prosperity and Justice: A Plan for the New Economy was the occasion for just that. Archbishop Justin Welby was one of the 22 commissioners responsible for the report and was at the forefront of efforts to promote it on various media channels last week.

“[Our current economy] is not a just economy because it’s not just for everyone,” said Welby in an interview with the BBC. “Tax should be a fundamental part of being a citizen and that those who have the most should pay the most,” he continued. Welby’s strong stance has drawn both praise and criticism.

But beyond the headlines lies a fascinating report. Commissioned in the wake of the UK’s vote to leave the EU, the report aims at nothing short of “a new economic settlement” for post-Brexit Britain. (p.4) Just as William Temple was influential in the establishment of the welfare state in the wake of World War Two, perhaps Welby and the other IPPR commissioners have sensed that the country is again at a potentially decisive turning point.

First, the IPPR recognise the scale of the problem. They highlight that, “it is impossible to escape a palpable feeling that the economy is not working for most people.” (p.1) For example, the top 10% of households in the UK are 900 times better off than the bottom 10%. Meanwhile, 40% of food bank users are in work.

Second, their proposed solutions are bold and wide-ranging: from limiting tax-free personal giving to £125,000, to cracking down on tax avoidance amongst multinational companies, to creating a Citizens Wealth Fund that would grant all 25-year-olds a minimum inheritance of £10,000. Not so long ago, such a radical overhaul of the economic system would have been virtually unthinkable.

There is also a philosophy that underlies the report. “The central argument… is that a fairer economy is a stronger economy,” the authors suggest. “We do not have to choose between prosperity and justice: the two can, and must, go hand-in-hand.” (p.1) In fact, justice can be “hard-wired” into the economy. (p.30) Furthermore, prosperity should be about, “the quality and security of work as well as income; time with family and community as well as money; and the common good as well as individual wellbeing”. (p.2) These are all sentiments with which Temple would agree. For Temple, the important things in life are:

“… knowledge, or appreciation of beauty, or friendship, or family affection or loyalties, and courage, and love and joy and peace… The whole economic sphere is concerned with means to those ends; and it must be judged, not primarily by its efficiency within itself… but primarily in the light of the question whether it is fostering the attainment of the real ends by the greatest number of people.” (The Church Looks Forward, p.117)

So how is it that any of this is theological?  The report does not mention theology, faith, or religion anywhere in its 300 pages. Even Temple himself once wrote that, “there is nothing in the Gospel to say what is to be held as to the economic system”. (York Quarterly, p.477)

Welby’s own answer was that: “as a Christian I start with learning from Jesus Christ that people matter equally, are equally loved by God, and that justice in society matters deeply—a theme that runs throughout the Bible.” The IPPR report does acknowledge in a footnote that its own emphasis on “the common good” bears striking resemblance to Catholic social teaching and its holistic approach to development. (p.258)

So, I think Welby is right to emphasise the theological principles of equality and justice as foundations for this new economy. As the report states, “the economy should give expression to our values, not be the place that we leave them behind.” (p.32) And if the IPPR’s recommendations were taken to heart, then great improvements could be made. But I wonder if there are other theological concepts that should prompt us to go further? Where, for example, is any sense of repentance, any sense of the need to apologise for the hurt caused to those who have been failed by our economic system? Where is the commitment to a radical transformation in the way we do things?

In the end, the IPPR report is still wedded to some of the fundamental tenets of the status quo. It still wants to “strengthen business and markets” (p.4); it thinks that the measure of GDP needs to be “updated, not discarded” (p.31); and one of its fundamental arguments is that “a fairer economy will also generate greater prosperity,” in both the narrower and wider senses of the term (p.26). The report may well be right, that sticking with capitalism is the only way to go. Furthermore, it does acknowledge critics of the growth agenda, especially those with environmental reservations. However, it never sufficiently addresses the elephant in the room: is infinite economic growth possible on a finite planet? One line is given to Paul Ekins’ book from the 1990s, which suggests that, “it is possible to generate higher income while reducing material flows and environmental impacts.” (p.31) But one wonders whether this is sufficient evidence?

Welby and the IPPR make some important strides forward. But two decades on from Ekins’ book, the jury is still out as to whether green growth and sustainable development are really possible. My theological suggestion is simply that we should be prepared for even greater economic change if that is what is needed to see true justice and true prosperity.

Reciprocity, Risk and Reimagination: Theology and Social Enterprise in the NE
Valerie Barron