When the shocking numbs us, what do we do? 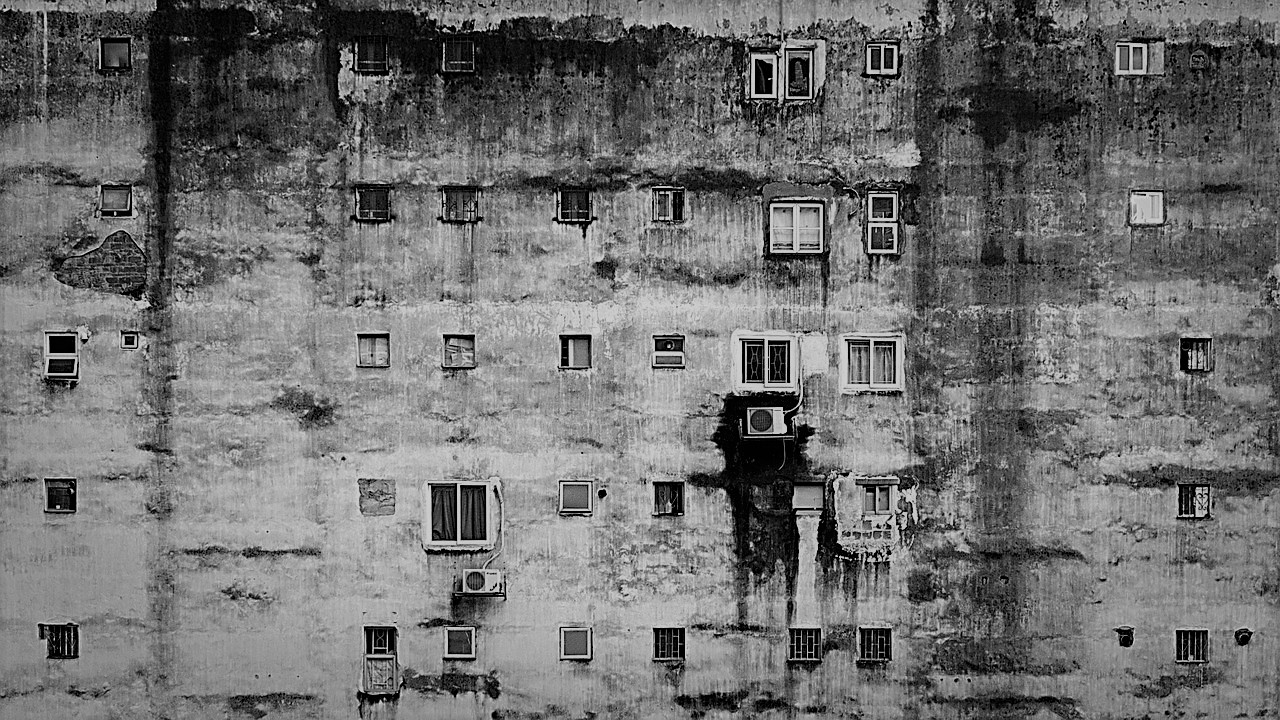 Associate Research Fellow Tina Hearn urges us to allow ourselves to be shocked by some of the recent statistics on UK poverty and asks what action we can take.

When was the last time you were shocked by the news?  When were you last so outraged by what you heard that you felt you had to do something?

Political news tends to ebb over the summer, creating spaces for issues which otherwise struggle for attention when Westminster politics is in full flow; yet notwithstanding Brexit, some arguably shocking news stories have received limited coverage this summer. For example, statistics have been released which indicate profound and growing levels of poverty. The recent Institute for Public Policy Research (IPPR) report, whose commissioners included Justin Welby, highlighted that there are huge and growing disparities in income and wealth in the UK, with 14 million people living below the poverty line (22 per cent of the population!), including 4.5 million children. These findings were confirmed by the report from the Social Metrics Commission (SMC), which formed as a response to the Government’s abolition of child poverty targets as an official measure in 2015. Equally shocking, given the constant refrain of “work is the best route out of poverty”, 67 per cent of those 14 million people are living in working households. The Child Poverty Action Group’s commentary helps to humanise these statistics:

Even more shocking is the fact that the bulk of the Government’s austerity measures, such as cuts to Tax Credits (top-up payments for working families on very low pay), have been focussed on the poorest in this country, further exacerbating poverty. Policy initiatives such as Universal Credit, which is currently being rolled out, are also contributing to pushing people further into poverty through abnormally high rates of sanctions, system errors and payment deductions. As the IPPR report notes, figures such as these should be placed in the context of the fact that:

It is a matter of national shame that our country faces a UN probe over extreme poverty in the UK. Overall, a shocking indictment of the political and policy decisions of the sixth richest country in the world. William Temple was certainly shocked about levels of poverty and inequality the 1940s, so why are more of us not shocked today?

A range of explanations exist as to why people are seemingly immune to these statistics:

The dynamics of political change are various, but they often involve jolts or shocks. Sometimes, change comes about through the gradual accretion of small jolts. Perhaps you could contribute by sending your family and friends a link to this blog and ask them what they think? Sometimes political change is about contributing momentum to bodies with the capacity to create bigger shocks. So consider signing up to organisations like Christians Against Poverty, the Child Poverty Action Group and the Joseph Rowntree Foundation. Sometimes political change is about co-creating tipping points, contributing to a profound shock as William Temple did to the post war welfare state at Malvern. Few of us have that sort of influence, but as the suggestions above indicate, it is certainly possible for us all to contribute to something shocking this week!