Does Faith make you Healthier and Happy?

Greg Smith reports on a recent Evangelical Alliance survey and reflects on the findings.

The final academic project of John Atherton, who sadly died last year, involved a comprehensive survey of the literature on health and well-being. One of the important hypotheses in this field is that participation in religious activity is associated with higher levels of health and well-being.

Drawing on the work of Angus Deaton (2013), John placed great emphasis on economics, and argued that the technological and economic advances of the past two centuries have had a direct and substantial positive impact, not only on health but on happiness and subjective well-being. He tried to locate the debate in the context of religious studies, and specifically around the role of Christianity in this area. He contended that comforting beliefs, especially the hope of something beyond our mortal life (however vaguely and unorthodoxly that may be expressed theologically by ordinary Christians), generate positive emotions. Clearly, hope and a sense of purpose under the providence of God are likely to be especially conducive to well-being. These are then reinforced among church-goers by the regular repetition of liturgical rituals such as collective hymn-singing, prayer and Eucharist, and by the everyday care and support derived from being in “real community with others, in all their awkwardness.”

There is, of course, a distinction to be drawn between the construction of happiness and the idea of well-being. Attempts to measure happiness as a one dimensional concept are often ill-founded and concentrate on “the notion of hedonism – striving for maximisation of pleasure (positive affect) and minimisation of pain (negative affect).” Much of the research literature now includes a complementary dimension of  eudaimonic well-being, which can be traced back to Aristotle, the originator of the concept of eudaimonia (from daimon – true nature). He deemed happiness to be a vulgar idea, stressing that not all desires are worth pursuing as, even though some of them may yield pleasure, they would not produce wellness. Daimon refers to potentialities of each person, realisation of which leads to the greatest fulfilment. Efforts to live in accordance with one’s daimon, the congruence between this and people’s life activities, lead to the experience of eudaimonia.”

Inspired by John’s work, when managing the Evangelical Alliance panel survey program 21st century evangelicals I tried to ensure that well tested measures of self-reported well-being were included in our survey on health and healing which was carried out in 2015. My detailed statistical analysis of the findings has just been published in a refereed academic online journal, the Journal of Religion and Society.

Our survey, when compared to ONS data sets, suggests that self-reported perceptions of recent health and fitness are significantly higher among evangelical Christians than among the general population of the UK. On emotional and psychological aspects of well-being the comparison is somewhat less straightforward. While it is the case that evangelical Christians score higher than non-evangelicals and the general population on the “general life satisfaction scale” and “happiness yesterday scale,” when weighted for age there are no significant differences from a representative sample of the population. On the other hand, the evangelicals do report significantly lower levels of “anxiety yesterday” and higher scores on the “life is worthwhile” scale and high scores around having a purpose in life. On a number of other similar indicators the pattern is much the same. Thus, it could be argued that there is little difference in terms of indicators of hedonic well-being, but a significant one in terms of eudaimonic indicators.

Statistically, of course, this is only an association and no implication about causation should be drawn. Furthermore, it needs to be noted that these questions are about perceptions rather than clinically diagnosed measures of health and well-being. Part of the explanation could be that evangelicals simply have a more optimistic view of life or have been specifically taught from the Bible to be content with their life situation. Nor can we ignore the fact that our survey respondents come from a predominantly affluent and well educated social class background, while the official surveys claim to be representative of all social classes.

Given the age profile of our sample of evangelicals, which we have reason to believe corresponds to that of the wider church in the UK, it has been important to tease out age-related patterns in the data.  The interesting and counter-intuitive pattern is that older people report better general health and emotional well being than younger respondents. However, these patterns are broadly consistent with what has been reported for the general population of the UK.

One might conjecture that these patterns could be linked with people in the life-stage of “hard working families” being under particular stress compared with empty nesters and retirees. Alternatively this could simply be an age cohort effect with the post 1945 baby boomer generation, being (and knowing they have been) particularly privileged to have enjoyed the security of cradle to grave care from the British welfare state, in an era of peace and prosperity with secure careers and good pensions. Or it could be that the generation who lived through the second world war and the children they raised in the postwar culture still tend to maintain a “stiff upper lip” and are reluctant to express emotional or mental distress, while subsequent generations have become increasingly more open about their emotions and unfulfilled expectations.

If anything, the data tends to suggest that it is the economic and generational privilege of the evangelical faith community that provides the basis of their health and well-being. Their faith and values, and the disciplined lifestyles that they report, in general would appear to be beneficial rather than harmful to health and well being. This could well be enhanced by their strong sense of purpose and belonging (to God and within stable families and caring faith communities). But it is yet to be established if evangelical faith in itself adds significant and measurable value to people’s health and well-being, at least within this mortal life.

Not the Sun Wot Won it: Social Media and the Election
Rosie Dawson 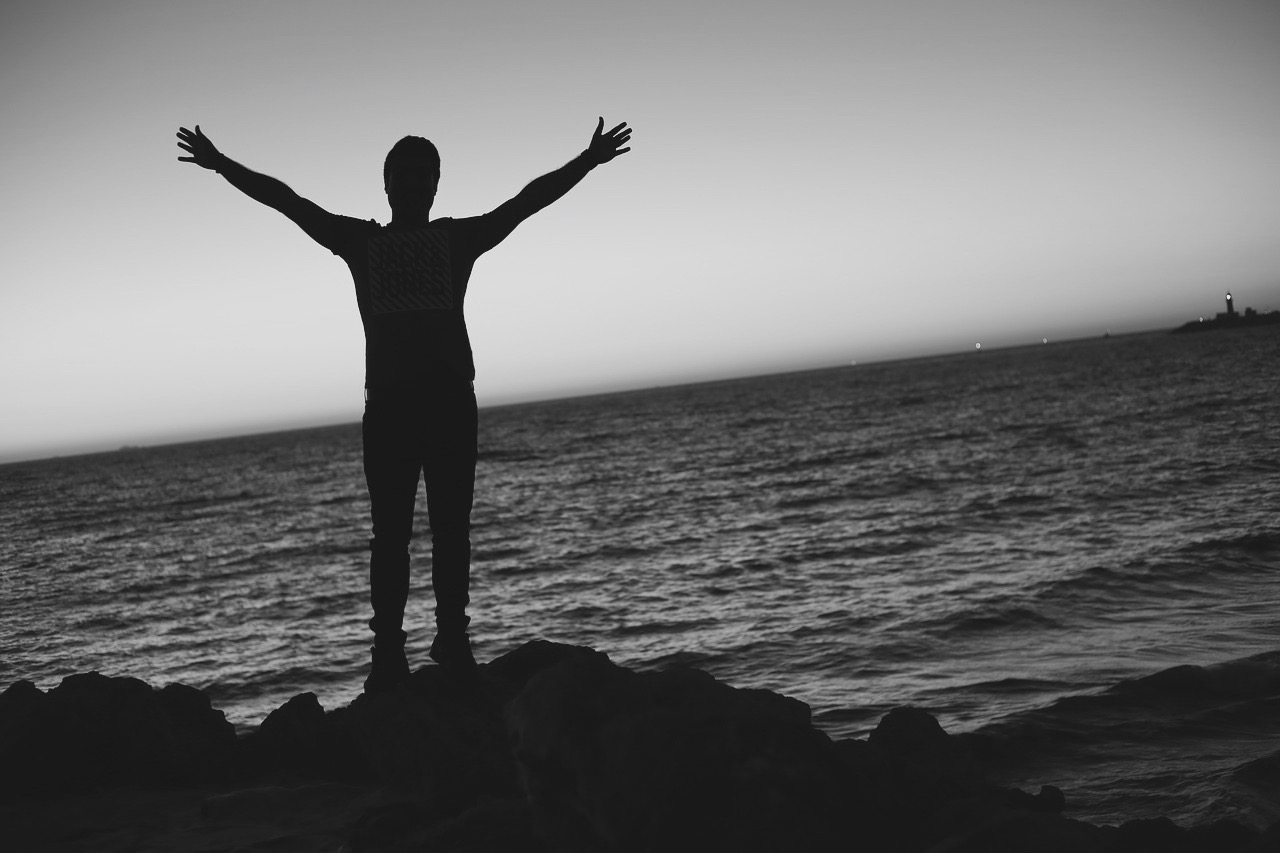