Stigmatisation of Young Muslims Plays into the Hands of Terrorists

In his autobiographical account of growing-up Muslim in the USA, the interfaith activist Eboo Patel reframes W.E.B. Du Bois’ concept of the ‘colour line’ stating, ‘I believe that the twenty-first century will be shaped by the question of the faith line,’ with religious totalitarianism on one side, and religious pluralism on the opposite. Patel continues, ‘The outcome of the question of the faith line depends on which side young people choose… All of these [young] people are standing on the faith line. Whose message are they hearing?’ With around half the Muslim community in Britain under twenty five, the attitudes and opinions of the younger generations plays a significant role in shaping the identity, development and social position of the wider British Muslim community. But what kind of messages are being heard by young British Muslims?

In his definitive historical account of Muslims in Britain, The Infidel Within, Humayun Ansari suggests that, ‘Muslim identity in Britain is being constructed very much against a background of negative perceptions about who and what Muslims are’. Young British Muslims, most of whom were teenagers at 9/11, have experienced their formative years surrounded by a discourse of “radicalisation”, “extremism” and “integration”. They have grown-up within communities subject to increased public scrutiny and suspicion; or as researcher Laura Zahra McDonald puts it, ‘the cross-societal perception of Islam as dangerous, in relation to both belief and identity.’

Rifa’at Lenzin argued that, ‘There is a Muslim identity before and another after September 11.’ Conversations with numerous young British and American Muslims during research I conducted last year confirmed this notion. As one female interviewee who grew-up not far from New York and was fifteen at the time of the terrorist attack explained,

It was really a shift, I think, in terms of how people looked at me and interacted with me and, I mean, there were a lot of hate crimes that happened after 9/11 and a lot of mistreatment of Muslims. And I was really taught to put my head down and not talk about the fact that I was Muslim. And I almost carried a really heavy heart for a long time, and a lot of shame with being Muslim because I felt I was associated with terrorists.

In another interview I was moved to hear how the participant and her friends often preface the things they do and say with the phrase ‘I’m Muslim, but it’s OK.’ A joke, but not really a joke; this prefacing is something closer to a sad self-conscious need to apologise for belonging to a group so mistrusted by society.

Whilst one reaction to the scrutiny and criticism of an important aspect of a young person’s emerging identity might be to feel ashamed, another natural reaction is to become defensive. As an interviewee who was eleven at 9/11 stated, ‘We almost grew up in a position to be defending our religion. So not just trying to understand our religion, or like, practice it, but to understand it so we could defend it.’ She went on to say:

I think a lot of people’s spiritual journeys are driven by the confusion and angst and like, sense of not belonging for young Muslims. And I think that actually hasn’t played out yet. I think there’s going to be a generation of Muslims who are really messed up because the climate they grew up in was one of reacting to this mess of stereotypes.

This ‘mess of stereotypes’ articulated by my interviewee, which may have diminished slightly in the years since 9/11, recently returned with abandon. And it is vital to consider how the cultural milieu which portrays young Muslims, without nuance, as potential jihadists, will negatively affect the emerging identities of these young adults, as well as their understanding of their place within British society. All of the young people I interviewed have been involved in community-building interfaith work of various forms. For many of them, this work is a positive response to the negative public and political discourse which surrounds their religion. Through interfaith work they have a platform to represent a different side of Islam, to rewrite their own stories. But adopting this kind of attitude takes a strong sense of self-worth and self-belief, often difficult for young people. One of my interviewees explained, ‘9/11 happened when I was in Year 7…once the media started to highlight this disparity in society, the lack of integration… you start to question where do you fit into that dichotomy. Are you part of the British Muslim community, are you part of the wider British society?’ Eboo Patel, quoted at the start of this post, went on to found one of the USA’s most successful interfaith organisations, IFYC, yet he writes, ‘I see flashes of the ingredients that prepared the ground for [7/7 bomber] Hasib Hussain’s suicide mission in my own life.’ For Patel, this included, ‘A gut-wrenching feeling of being excluded from mainstream society.’

The government has been quick to suggest the confiscation of passports and a ban on the return of British nationals who have travelled to places like Syria. There has also been the usual claims that Muslim leaders are neither condoning groups like “Islamic State” loudly enough, nor doing enough to prevent young Muslims becoming “radicalised”. It is pertinent to remember that half of British Muslims are under the age of twenty-five, so the traditional leaders or community gate-keepers therefore, may not be those whom the government needs to engage. As my friend Usman Nawaz suggested on BBC Breakfast last month, the government needs to open up dialogue with young British Muslims. It is essential to speak to such British citizens with care and concern, to attempt to understand their grievances and the potential attraction of jihadist groups.

Let’s be clear, it is absolutely right to utterly condemn terrorist acts of all kinds and to protect our country from violent threats. And it is also clear that the Muslim community has a lot of work to do in protecting its young people from extremist agendas. But this cannot be the responsibility of the Muslim community alone. The rise of so-called ‘Jihadi Johns’ cannot be explained away by pointing towards dissident Muslim voices and nothing else; British jihadists are not formed in a vacuum. Let’s be honest enough to address voices in both our political and media debates which homogenise and stigmatise Islam and young Muslims. And let us consider the effects such voices have on the young people who hear them. 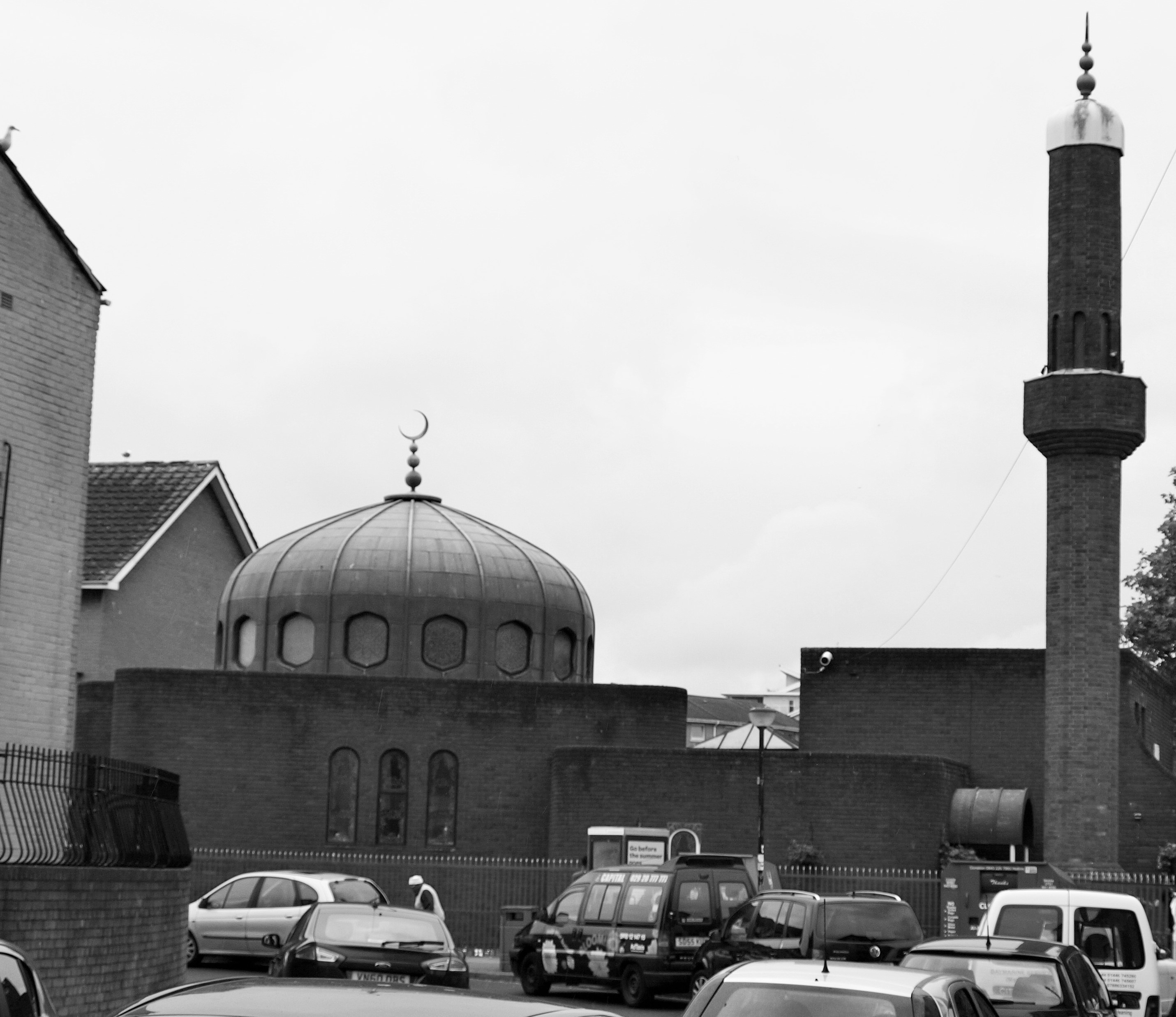