Back to The(ological) Future: Questions for a Digital Age 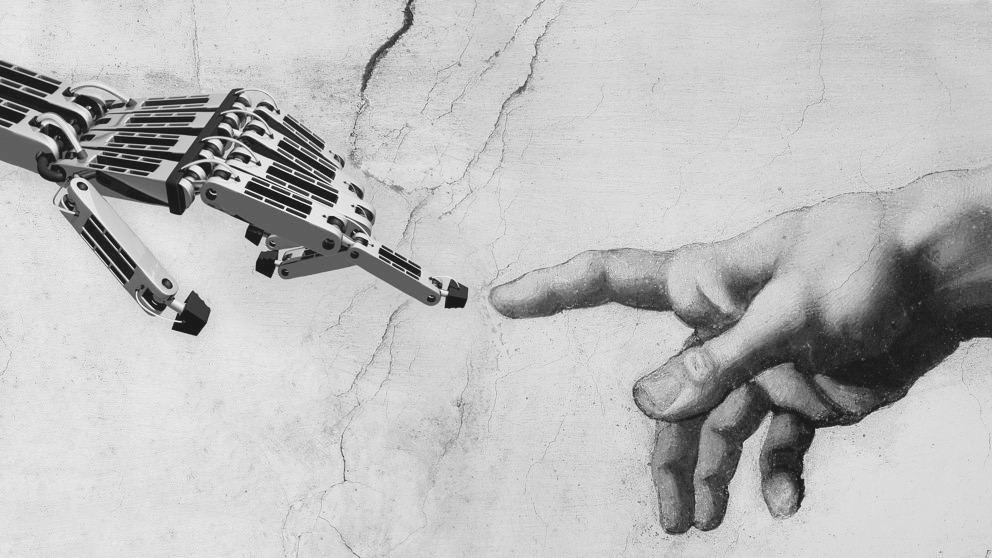 Associate Research Fellow Tim Howles draws together the themes and questions from a recent theology workshop hosted by the William Temple Foundation.

On Monday 19 February a seminar took place in Oxford entitled Theological Futures: Digital and Ecological. It brought together a number of theorists and practitioners with interests in these themes. The seminar was organised by the Foundation’s Associate Research Fellow John Reader.

The first thing to say is that the mere existence of such a gathering was a sight to behold. Participants had come from far and wide: their commitment to attend, with the expense of time and effort that entailed, is a testimony to the passion and concern that is invested in these themes. The seminar was expertly curated by Ian Ball (from Pathways Inspirational Development) in such a way that (A) participants were given space to represent to each other where and how we might already have some expertise on the themes under discussion; (B) participants were brought into dialogue with each other, with the aim of formulating a number of research questions that could be developed at future meetings, and in academic and popular-level publications. These shared conversations were given additional impetus by presentations on the work of continental philosophers Bruno Latour (given by Tim Howles) and Bernard Stiegler (given by John Reader), both of whom offer innovative approaches to the themes under discussion.

Some of the questions that arose from the seminar included the following:

This is just a flavour of some of the research questions that were raised. Participants will try to answer these questions, singularly and collectively, by means of a number of different channels and media, including a forthcoming Temple Tract.

The seminar was supported financially by the William Temple Foundation and by Pathways Inspirational Development, with thanks for their generosity.