I was wrong: how hard can it be to say?

Helen Paynter is a Baptist minister and works at Bristol Baptist College as director of the Centre for the Study of Bible and Violence. In this blog, she explores why it can be so hard for public figures to change their mind and offers some possible ways forward.

At the meeting of the Evangelical Theological Society on 21st November 2019, the prominent biblical scholar Wayne Grudem announced a change of mind about the grounds for divorce. Pastoral circumstances had provoked him to re-examine the relevant biblical texts, a re-examination which  led him to the conclusion that spousal abuse, like adultery, constitutes valid grounds for divorce. Nor is this the first time he has publicly changed his mind. Following his endorsement for Donald Trump’s presidential campaign in July 2016, he subsequently rescinded it, saying, with remarkable humility, ‘Some may criticize me for not discovering this material earlier, and I think they are right.’

The western church is facing a moral crisis in our day. From widespread endemic child sex abuse scandals to complicity with extreme nationalism; from structures of misogyny to collaboration with political expansionism, the church is losing moral plausibility and is in danger of disintegration. Nowhere is this moral crisis seen more sharply than in the United States, where we see a troubling co-dependency between many white evangelical churches and the Trump administration, with its emphasis on gun rights, its invective against immigrants, and its scandalous indifference to truth.

Can the Church recover from this? Critical will be the role of the church leader. Leaders set the tone for their congregations, function as moral lodestones, and—increasingly in our generation—have influence beyond their own locale, through the amplifying effects of social media. An important key to the conundrum, then, will be in learning how leaders can be brought to a place of change. But when a leader (anyone, in fact) has taken a public stance on a matter, there is a huge inertia that operates against change. This begs the question: what are the hurdles that impede a church leader from making a public climb-down like Grudem’s?

The first hurdle is that of entrenched personal conviction. Many Christian leaders operate within theological siloes where they are not exposed to alternative viewpoints. New, even incontrovertible, information does not always result in a change of opinion, and may even entrench contrary opinions more strongly. Short of a Damascene moment, change of opinion generally takes place through exposure to the ideas and experiences of others, and through mental flexibility and psychological openness.

The next hurdle is the role of shame, an enormously powerful force at work in social media. Where we have seen public apologies made in recent years this is often because the individual or organisation has been shamed into making the apology. Conversely, a refusal to apologise or climb down often seems to relate to the feared shame of making a public U-turn. In other words, it is shame which often drives the decision whether to ‘go public’ or not.

A third factor which inhibits the capacity for change is tribalism. We live in an era of identity politics. We all exist in particular groups to which we give our allegiance: our race, our religion, our political stance, our view on LGBT+ issues, and so on. The established norms of the group can play a large role in hampering the capacity for fresh thinking.

So, how can churches foster a culture that enables both change of opinion and its public declaration?

We should honour diversity (of opinion, as well as in other matters) in a meaningful way within the church. We need to take seriously the wonderment of the apostle Paul when he marvels at the mystery that Jew and Greek are constituent parts of the church. The church whose identity and allegiance are supremely located in Christ has no business dividing itself along tribal lines. Accepting diversity of opinion can help to end the fear that surrounds any impulse to venture beyond the conformity demanded by the tribe. Alongside this, we must be communities of forgiveness. It should be acceptable to admit error without being blamed or shamed for what has been left behind. Our churches should be safe spaces for people to change and grow, to make mistakes and learn from them.

We must develop a culture of honouring others, and of listening well to those we disagree with. I have argued elsewhere that the book of Proverbs is an invaluable resource for wise and godly interaction; in the same vein, James urges his readers to be quick to hear, slow to speak, and slow to anger. Careful listening should promote nuanced debate. We can do so much better than bumper-sticker, sound-bite theology, supported by clumsy proof-texting which does a violence to the scriptures it claims to revere. It is a tragedy that critical thinking and theological education are both held in suspicion by some parts of the church. Nuance is indeed critical for the expression of anything that appertains to the transcendent. We need to embrace the mysterious and apophatic nature of faith; it is risible to expect that we can describe it with finality. All our convictions should have a provisional quality, should be open to growth and expansion, and should be held in humility before the mystery of God.

Further, we need to deconstruct the cult of the minister/pastor/leader/priest. Leaders (particularly lone, male figures) who are uncontradictable, who wield excessive power over their congregations, and who operate in unaccountable ways, are functioning unbiblically and are positioning themselves in ways that make a public climb-down very difficult.

Alongside all this, we must cultivate the virtues of integrity and humility. It should not be a fear of shame that drives someone to hold onto an avowed position, it should be conviction. And shame, pride or fear should not prevent someone from changing their stance. Integrity may demand the change, and humility will enable it. 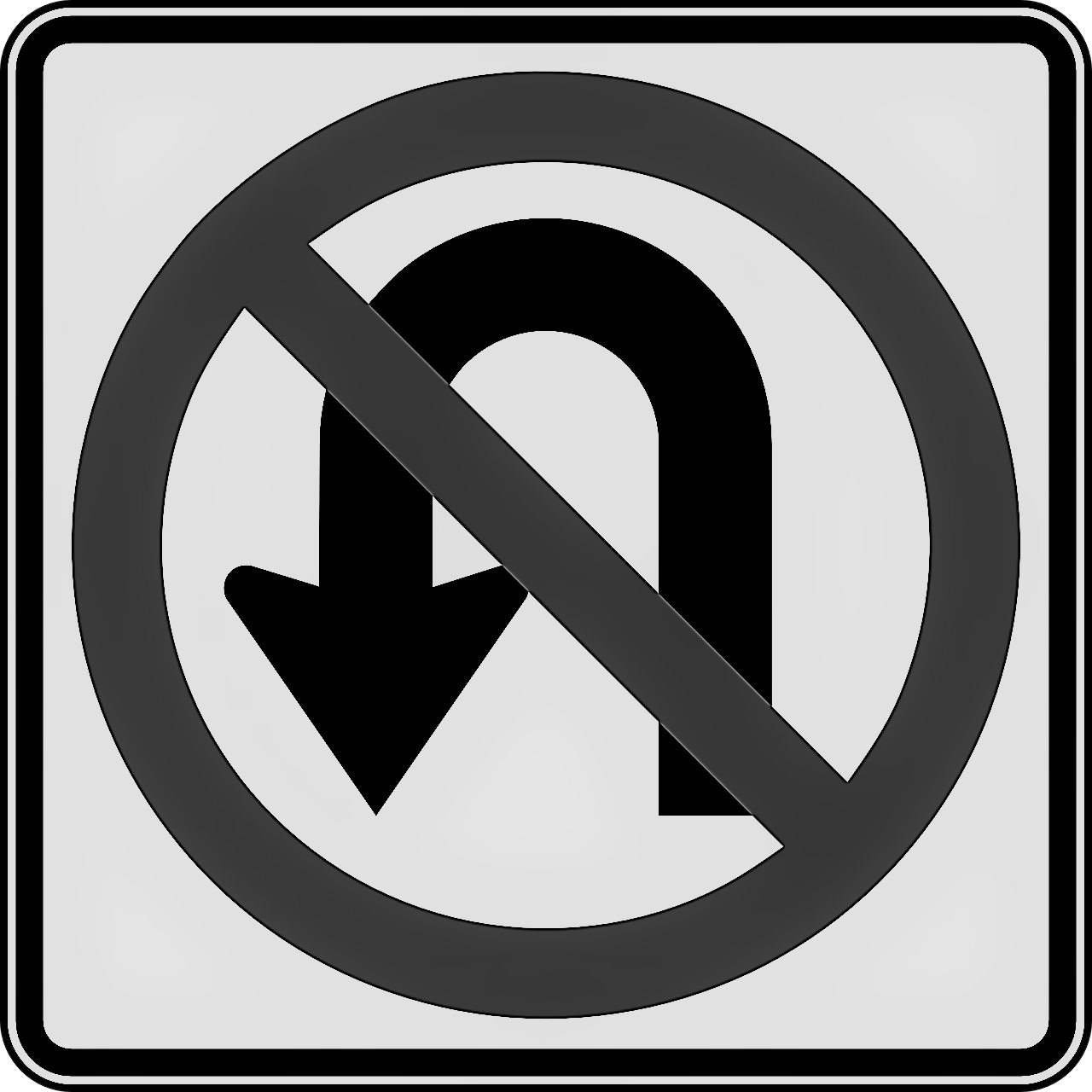