Ordinary people: telling a story of worth and hope

In this moving piece, Val Barron calls on us to place human value at the heart of ethical business. It is the ordinary people working in social enterprise, she says, who are showing us the way.

Earlier this month I attended a preview of Ken Loach and Paul Laverty’s latest film Sorry We Missed You, which portrays the inhumane gig economy and its impact on a family in Newcastle. It has rightly been described as a ‘brilliant film that will focus minds’ by the Guardian, but as we stood applauding the critically acclaimed duo I was left with an overwhelming feeling of anger and powerlessness. In my role as a community development worker, I regularly hear accounts of people being treated as worthless by employers. You’re not worth a decent contract, you’re not worth holiday or sick pay, you’re not worth a decent wage.

Since seeing the film, however, I have been involved in two events that provided a positive counter-narrative to Sorry We Missed You and re-ignited my sense of hope.

As a member of Tyne and Wear Citizens, Living Wage Week saw us celebrating a small but growing number of living wage employers in the North East. Watching the cleaners, catering staff and porters present the Vice Chancellor of Newcastle University with their plaque was amazing. Over the past eighteen months they had engaged in a process of listening which resulted in the university deciding to accredit. Many staff explained how they had felt invisible and unvalued, but that the process of being listened to and accredited had given them worth. They also talked about the importance of knowing each other’s name.

The issue of names came up again the following week when I held my second impact event for the William Temple Foundation, which saw social enterprise practitioners from around the country gather near Sunderland. Halfway through the day a colleague expressed surprise at the energy in the room: ‘there’s a real buzz here,’ he said, ‘I rarely feel [this] at events and I can’t put my finger on why’.

Since the event, I have been reflecting on his words. My hope for the gathering was simply to provide a safe space for ordinary people to share their stories, and then to try to discern together where God was working in their social enterprises. Although none of the participants would describe themselves as experts, they were doing extraordinary things. John Atherton puts it perfectly when he talks about ‘ordinary church’. Ordinary church is ‘the Church as it is, full of ordinary folk doing ordinary things, yet which are so extraordinary, not least because, for example, they produce people who generate higher wellbeing’ (Challenging Religious Studies, 2014, pp. 75-6).

The ‘ordinary people’ gathered near Sunderland are certainly generating higher wellbeing. They include: a young woman who, supported by her church youth worker, ran a social enterprise designing fashion items; a vicar who began by salvaging some old pews and now, years later, has a thriving social enterprise making bespoke furniture and employing and training many marginalised people; and a small group of friends whose passion for minimising food waste and addressing food insecurity led them to start a café where they also train local people.

There was almost an apologetic tone as these amazing stories were unfolding: ‘we didn’t really know what we were doing’; ‘I stumbled into social enterprise’; ‘I’m not sure how we got here’. The experience of setting up their social enterprises had been messy, risky and costly to the individuals involved, working long hours, and often unsure of the next step. These are certainly ordinary people achieving extraordinary things.

All the participants talked about valuing people and things that society often sees as worthless. There is the waste food that is being turned into nutritious meals and the old pews that are being used to create beautiful bespoke pieces. But most importantly it is human worth that is central to all these enterprises. Beginning by simply asking ‘What is your name?’ (Luke 8:30), these enterprises work alongside people for ‘as long as it takes’ to make them feel valued.

At the end of the day I was given an ‘Inspiring Hope’ hat by the young woman who designs fashion items. For me, it summed up exactly why there was such a buzz in the room. The day had inspired hope that, by working together with the amazing people in our communities, we could make a difference. I wear my hat as often as I can, and I love to share the story behind it. We may not all have the story-telling gifts of Loach and Laverty, but through our actions we all have the power to make a difference.

I very much encourage you to take a look at some of the ethical businesses that are empowering people, such as Listen Thread, Grassmarket Community Project, Refuse and Traidcraft. 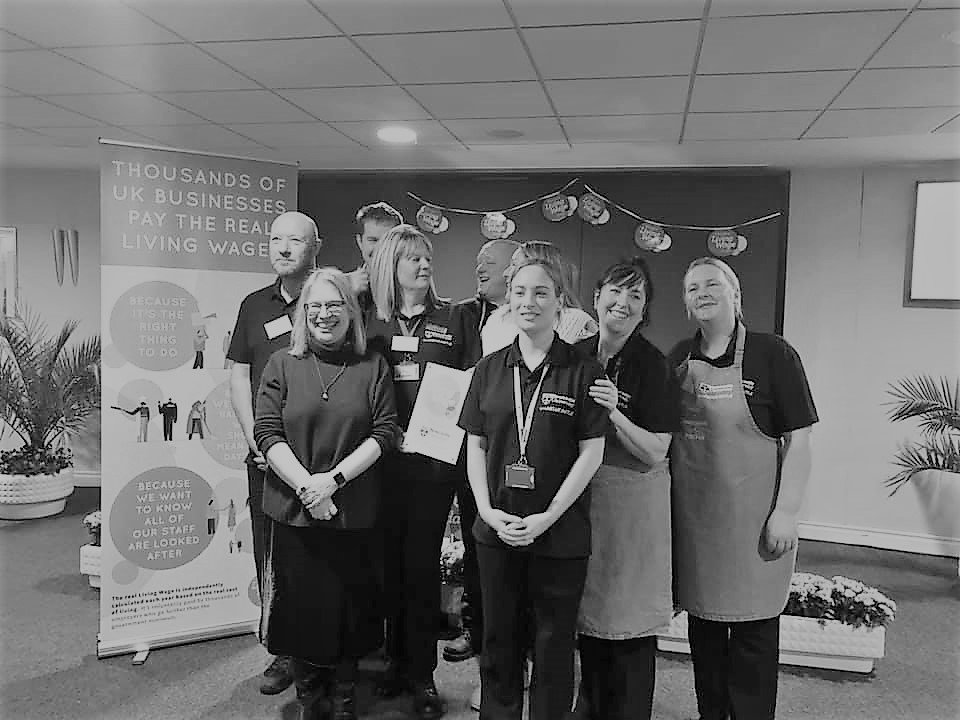 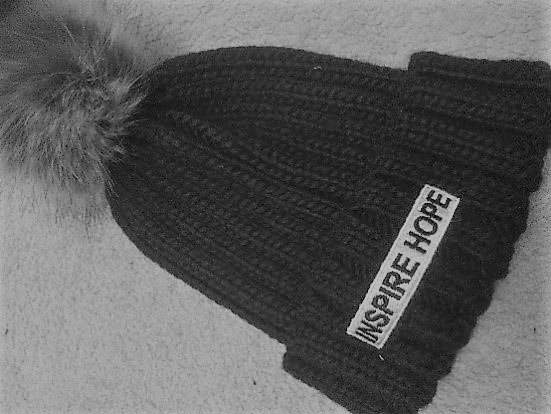