On the Unfairness of Life, Death, and COVID-19 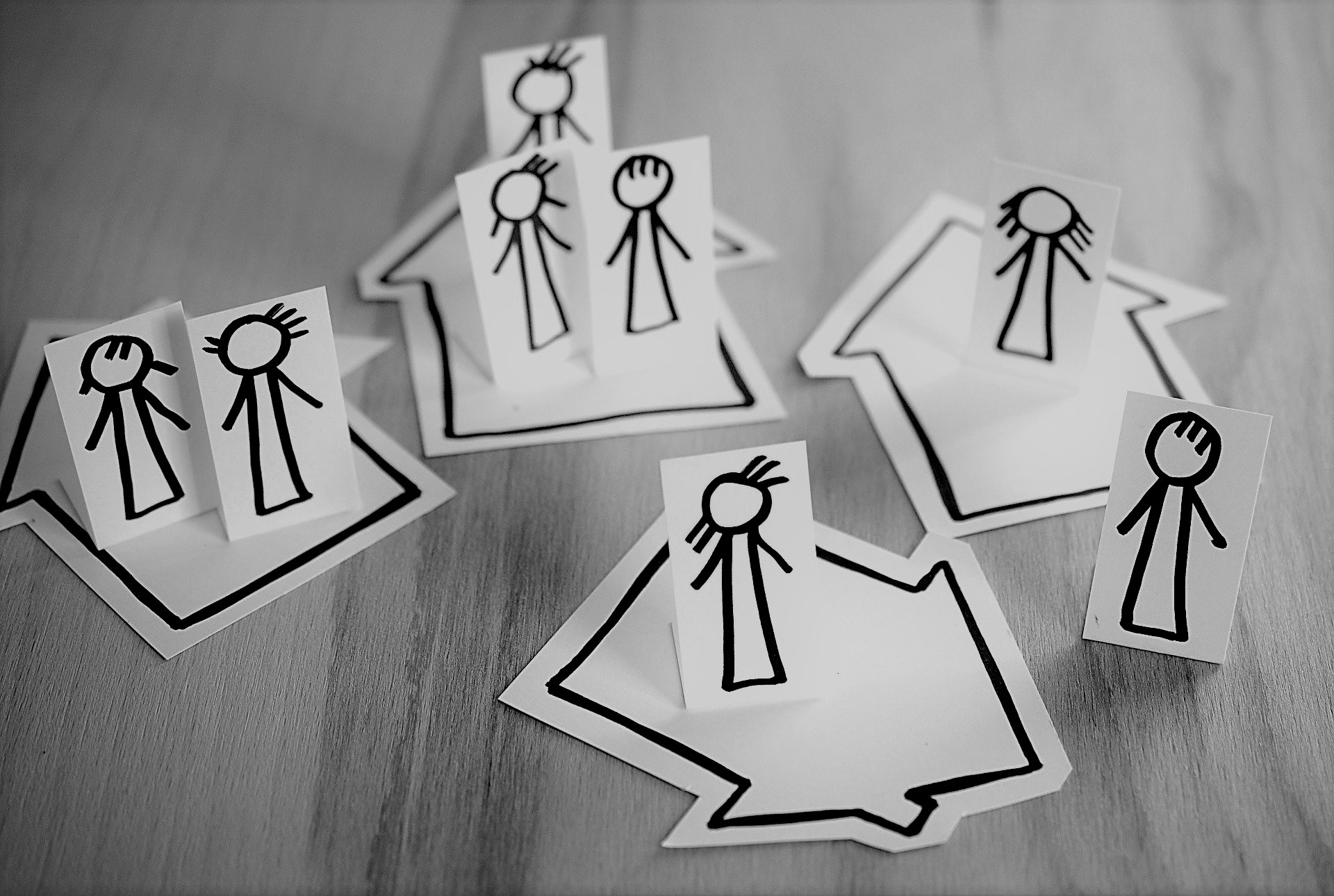 In this edited version of an article first published by Second Spring, Edward Hadas, Fellow of Blackfriars Hall in Oxford and member of the Las Casas Institute, offers his take on our current viral injustices.

These days, when we are not mourning, fretting, suffering, volunteering, or just getting on with our newly isolated lives, we are tempted to complain. Quarantines are not fair. The COVID-19 virus pandemic is not fair. Dying young is not fair. Death is not fair. All four of those complaints are justified, to different degrees and for different reasons.

Death is not fair

What did we do to deserve this? Ask Job. Ask Saint Paul. Ask Adam and Eve. Christians have a narrative of creation, sin, suffering and death, of redemption and life: in that order but also, somehow, overlapping. In death there is (as theologians like to say when faced with an impossible question) a great mystery.

We understand that death is inevitable, we may find life almost unbearable: and yet, we resist. We want life to go on. It’s not fair, this creeping certainty of the end of life as we know it. We are not built for separation from the living, or for the isolation of quarantine. We are created for and in communion with others. Even if I can be reconciled to my death, yours—you whom I love—your death is certainly not fair.

The current pandemic reinforces the enduring lament. I am not particularly relieved to hear that X percent of the COVID-19 victims were so frail or ill that they would have died in the next few months or years anyway. Death is always not fair.

Dying young is not fair

Not all the victims of this new virus were already on their way out. The random slaying of the otherwise well seems particularly unfair.

Yet, the thought that youth is the wrong time for death would have been almost incomprehensible only a century ago. Death was likely as soon as life started and remained a constant companion until… well, until death. From birth onwards, incurable medical conditions, fatal accidents, vicious famines and various sorts of political and judicial cruelty steadily picked off young and old with indiscriminate fervour. No one ever had reason to feel safe from death.

Nowadays, though, people live longer and healthier lives than at any previous time in history. So are the exceptions, the relatively few who do not die of the diseases of age, not fair? I think so, because the correct standard of fairness changes along with what is possible.

We moderns are very good at technological progress, but we should and could do better. In a better and more justly managed world, far fewer people would die of COVID-19 before their newly defined time.

The COVID-19 virus pandemic is not fair

A century ago, in 1918, the Spanish ‘flu killed something like 50 million people. That was roughly 2.5% of the world’s population and about seven times as many as died in all the battles of the First World War, which was coming to a climax as the pandemic spread.

Thanks to modern innovations, far fewer people are likely to die from COVID-19 than from the Spanish flu, but justice is not measured in crude numbers. The relatively few deaths from COVID-19 are more unfair than the vast number during the earlier pandemic. They could have done better, but not much better. We could have done much better. We, starting with China and then in most of Europe and the United States, could have prevented the disease from spreading as far and as fast. South Korea and Taiwan managed it. Many people will die because their own leaders chose to ignore these examples. That is definitely not fair.

Quarantines are not fair

Even with the internet, no one wants to be locked in their homes for weeks or months. Still, if such quarantines are the only way to prevent large numbers of deaths, then they are fair enough. But really, quarantine?

The word comes from 14th century Venice, but the practice of isolating the ill and possibly ill is at least as old as the separation of lepers commanded by God in the biblical book of Leviticus. Medieval Venetian physicians would not understand electron microscopes and genetic sequencing, but they would be very comfortable with today’s measures of population restraint.

In an age when all things are forever being made new, the reversion to this tried but hugely inconvenient method suggests a failure of effort or imagination. Already, the experts are thinking of next time: automatic contact-tracing technologies, standardised development protocols to create tests, and massive manufacturing capacity to produce them. It is not fair to the many people who are under restraint now that this work was not done earlier.

The millions of victims of modern history, from those slaughtered for political and military reasons to those who died from the preventable diseases of poverty, have had many reasons to complain that their lives, and especially their deaths, were not fair. By that standard, the number of people unfairly killed by all the varieties of negligence related to COVID-19 is relatively small.

Still, the leaders who let this new disease spread, and who have no better way than universal quarantines to slow that spread, have certainly made life and death unnecessarily unfair. We have a duty of gratitude towards those who take care of the ill, and those who risk death just by doing their jobs. We also have a duty of indignation. Perhaps against death itself: but definitely against those who have allowed this mess to develop.

Edward Hadas is a Research Fellow of Blackfriar’s Hall, Oxford, and a regular contributor to Reuters Breakingviews, a financial commentary service. His book, Counsels of Imperfection: Thinking through Catholic Social Teaching, will be published by Catholic University of America Press later this year.