With malice toward none; with charity for all 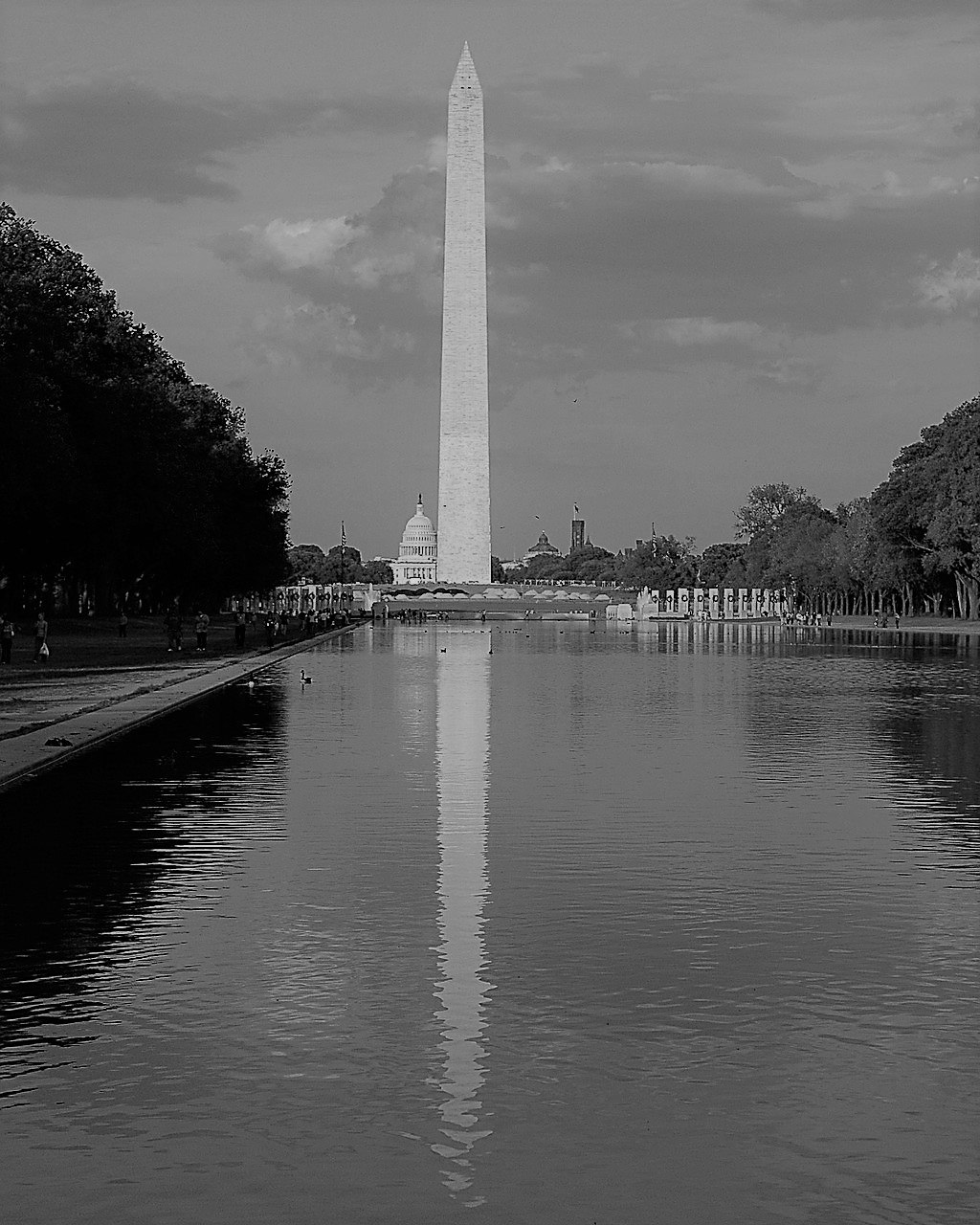 Rosie Dawson, Associate Research Fellow here at the William Temple Foundation, reflects on the Kavanaugh hearing and the state of American politics during a recent trip to Washington DC.

I was up at first light last Thursday morning, walking the length of the Mall in Washington DC from the Lincoln Memorial to Capitol Hill. I’d spent the previous few days conducting interviews with Evangelicals of various hues about their relationship with President Trump’s administration. I hadn’t had much time to see the sights—hence the early start before my first appointment of the day and then the flight home.

On either side of the marble sculpture of Abraham Lincoln in the Memorial are two inscriptions. The first is from his 1863 Gettysburg address with its famous opening:

‘Four score years and seven ago our fathers brought forth on this continent a new nation conceived in Liberty and dedicated to the proposition that all men are created equal.’

The other, less well-known quotation is taken from Lincoln’s second inaugural address on 4 March 1865 during the final days of the Civil War and only six weeks before his assassination. There is no gloating in the Union victory; he interpreted the war and the loss of over 600,000 lives as God’s punishment on both sides for 250 years of slavery.

The following line stood out for me:

‘Both read the same Bible and pray to the same God and each invokes his aid against the other. It may seem strange that any men should dare to ask a just God’s assistance in wringing their bread from the sweat of other men’s faces; but let us judge not that we be not judged. The prayers of both could not be answered—that of neither has been answered fully.’

Given the nature of my assignment, you won’t be surprised to learn that I had the Bible quoted at me rather a lot during my stay! At the ‘Values Voter Summit’, an annual convention of the Religious Right, I was told how God is using Donald Trump, a not-so-godly Christian, to bring about a godly society in the same way that He used the Persian King Cyrus to bring the Jews home from exile. 2 Chronicles 7:14 has become a favourite verse, used and ‘weaponised’ (to use the current jargon) against the liberals who they believe are threatening their religious freedoms:

‘If my people, who are called by my name, will humble themselves and pray and seek my face and turn from their wicked ways, then I will hear from heaven, and I will forgive their sin and will heal their land.’

The ‘Red Letter Christians’, on the other hand, are holding ‘revivals’ in the strongholds of key evangelical Trump supporters such as Jerry Falwell Junior in Virginia and Robert Jeffress in Dallas. They want to draw attention to the words of Jesus (printed in red in many Bibles), especially those which speak of his concern for the poor and marginalised.

The fear of those at the Values summit was palpable. Conservative evangelicals genuinely believe that Christianity is under siege. As they see it, only Donald Trump stands between them and the loss of the Christian values that made America great. Meanwhile, Progressive Evangelicals are having to fight their own despair at the deep divisions tearing at their country.

By the time I arrived at Capitol Hill the rush hour traffic had begun, and the first trickle of protestors were arriving ahead of the Senate committee hearings into the sexual assault allegations made by Dr Christine Blasey Ford against the President’s nomination for the Supreme Court, Judge Brett Kavanaugh. I followed developments online as I went about the day and then in an airport bar where the announcement of flight delays barely seemed to register with passengers glued to the television and their phones. Twitter messages reminded people that they could and perhaps should switch off if they found the proceedings too disturbing and distressing. And disturbing and distressing they were—at so many levels. Not just because of what they showed us of the pain of Dr Ford, but about what they told us about the state of American politics and society.

I found a rare moment of grace in the decision of the Jesuit’s America magazine to withdraw its support for Judge Kavanaugh’s nomination. In an editorial published in July it had argued that, ‘anyone who recognizes the humanity of the unborn should support the nomination of Judge Kavanaugh.’ After Thursday’s hearings it reconsidered its position and decided that a place for Kavanaugh on the Supreme Court was no longer in the country’s interests; its unity had to be put ahead of the individual policy issues that might come before the court:

‘[T]his nomination battle is no longer purely about predicting the likely outcome of Judge Kavanaugh’s vote on the court. It now involves the symbolic meaning of his nomination and confirmation in the #MeToo era. The hearings and the committee’s deliberations are now also a bellwether of the way the country treats women when their reports of harassment, assault and abuse threaten to derail the careers of powerful men.’

The magazine did not pass judgement on the truth or otherwise of Dr Ford’s allegations. Some may wish that it had. But its statement reminded me of the closing words of Lincoln’s speech which I’d read earlier that day, a gracious effort to reach out and seek reconciliation:

‘With malice toward none; with charity for all; with firmness in the right, as God gives us to see the right, let us strive on to finish the work we are in… to do all which may achieve and cherish a just, and a lasting peace, among ourselves, and with all nations.’