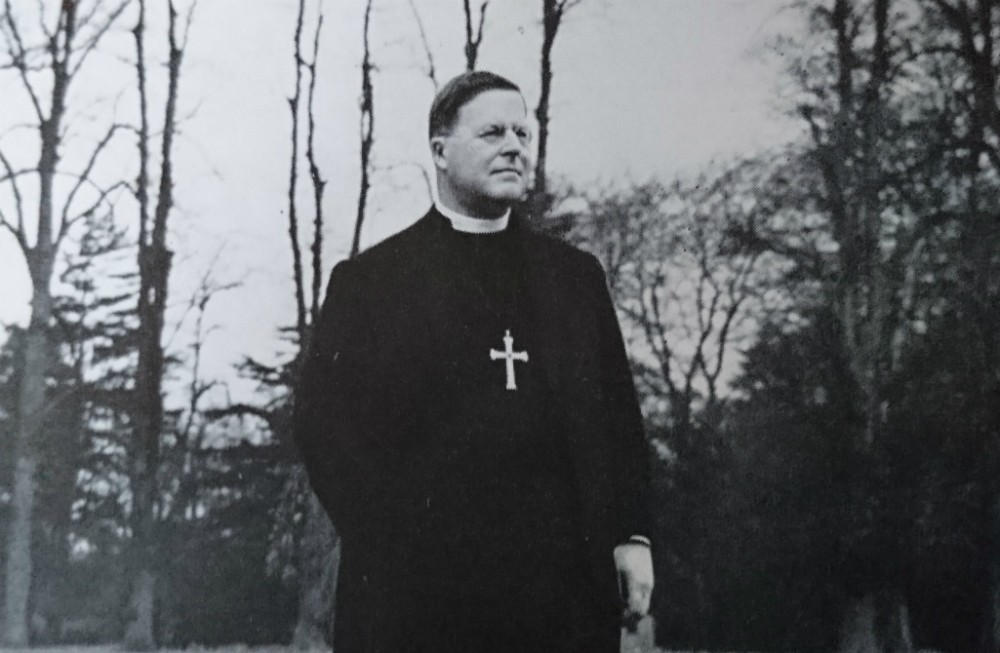 Revd Dr Malcolm Brown, Director of Mission and Public Affairs for the Church of England, assesses the present state of Anglican Social Theology.

William Temple argued, in Christianity and Social Order, for the church’s right and duty to “interfere” in political and social policy issues. And, despite many decades when Temple’s argument was very widely assumed to be wrong, we seem to be witnessing new interest in the interface between religion and public life. Whilst old hostilities remain – in the Guardian in some moods and the Daily Mail all the time – understanding the world in an era of globalisation makes understanding religion indispensable. Christian insights into the nature of a good society, good communities and good human relationships can more confidently take their place in the public square.

Perhaps because it is better known as an enduring tradition, much current public thinking about theology and society focusses on Roman Catholic Social Teaching and neglects the important Anglican tradition which is less comprehensively codified, but arguably, since Temple, more influential in British history.

In 2014, I edited a book on Anglican Social Theology (Brown, 2014) which argued that there is a distinctive and robust tradition of social theology within Anglicanism, especially the Church of England. The continuities in the tradition were, I suggested, able to carry the weight of repositioning Anglican thinking as the reaction to the financial crash of 2008 led, either to an aggressively resurgent market and social liberalism, or to an authoritarian and introspective reaction to it.

Although an aggressive mode of liberalism appears, superficially, to have followed the financial crisis, deeper doubts about both social and economic liberalism are also surfacing more prominently. But in mainstream politics we see no shift in the political centre of gravity comparable to Attlee’s administration in 1945 or Thatcher’s in 1979. No party is addressing today’s febrile context with any depth of thought about how politics should justify itself to the people.

It is worth recalling that Temple used the term “welfare state”, not as a description of the policies brought in by Attlee’s government but as a rationale for the state itself, contrasting a state devoted to enhancing the welfare of its citizens with the totalitarian “power state” in which the citizen’s role is to venerate and project the might of the state. Today, with mutual admiration between Putin and Trump, and populism rising in Europe and elsewhere, who can say that the dream of the Power State is dead? Perhaps the Welfare State will be killed, not by a thousand cuts, but by the death of any philosophical commitment to a state legitimised by its pursuit of the welfare of the citizen.

Rejecting both the right’s project of the minimal state and the left’s nostalgia for the 1945 settlement, the Bishops’ Pastoral Letter for the 2015 General Election (Church of England, 2015) called for a new kind of communitarian politics. What we got, a year later, was the vote for Brexit which has merely emphasised the shallowness of contemporary political thought.

It was clear that the Bishops’ Pastoral Letter reflected the political movements known as Red Tory and Blue Labour. Both draw explicitly, though differently, on Christian conceptions of society and share explicitly theological antecedents.

The progenitor of Red Tory, Phillip Blond, claims to build on the political theology of J.N. Figgis from the early 20th Century. Blue Labour draws explicitly on Catholic Social Teaching and the history of non-conformity, but retains practical links with Anglicanism, not least through John Milbank. The Red Tory/Blue Labour movements are probably the closest social theology has come to influencing political ideology since the time of Temple.

Neither Red Tory nor Blue Labour has yet captured the policy trajectory of the parties. Yet, when she became PM, the Guardian could speculate that Theresa May was an instinctive Red Tory, and argue for those on the left to recognise the congruences with Blue Labour.

But May’s problem is that her party has become an unstable coalition. And, if there is one thing Anglicans ought to understand, it is coalition, since we have been a coalition church since at least since the Civil War.

The Church of England today is a coalition of three parties – each party has a project and part of our tragedy is that each party thinks its project is the only legitimate project. If any party were to oust the others, the CofE would die – no longer a capacious church, understanding that all theological frameworks need the corrective influence of other perspectives. This is not political pragmatism, it is theological reality. The Jesus of Luke’s gospel needs to be filled out by the Jesus of John before we can grasp his full significance. The epistles of Paul need the corrective of James to capture the tensions and potentials of discipleship. The insights of the Catholic, evangelical and liberal theological traditions need the corrective influences of each other to embrace the depth and beauty of the Christian inheritance.

The Church knows, or at least ought to know, that people in parishes and communities have not abandoned God, even if they have abandoned the church which seemed for so long to have abandoned them. The “ordinary people” as they are patronisingly called – and, yes, some of them had seen enough of the broken global economic settlement to vote for Brexit – have not abandoned family ties nor given up on simple acts of unsung neighbourliness that make life bearable. The church, more than any other institution, sees this day after day – sometimes in programmes of social action; more often in small acts of generosity to neighbour or stranger. If those impulses can be captured in a new political settlement, a period of political danger might be turned into a moment for serious political change.

But to get there, we must learn to be really Anglican and not sectarians treating Anglicanism as a flag of convenience. We have been too coy for too long about Anglican “vagueness”, “wishy-washiness” and moderation. Yet those epithets represent the skills needed to maintain the kind of coalition that knows that, whenever you think you have a unique hold on truth, it is certain that you don’t

Temple showed that, even in the middle of a War that threatened the nation’s very survival, Christian theology and ethics could inform public debate about the sort of society we wanted to be. It may just be that the climate of society and politics today is again ready for a church that speaks of vision and hope in surprising terms.

Back to The(ological) Future: Questions for a Digital Age
Tim Howles