Artificial Intelligence in the Image of God? 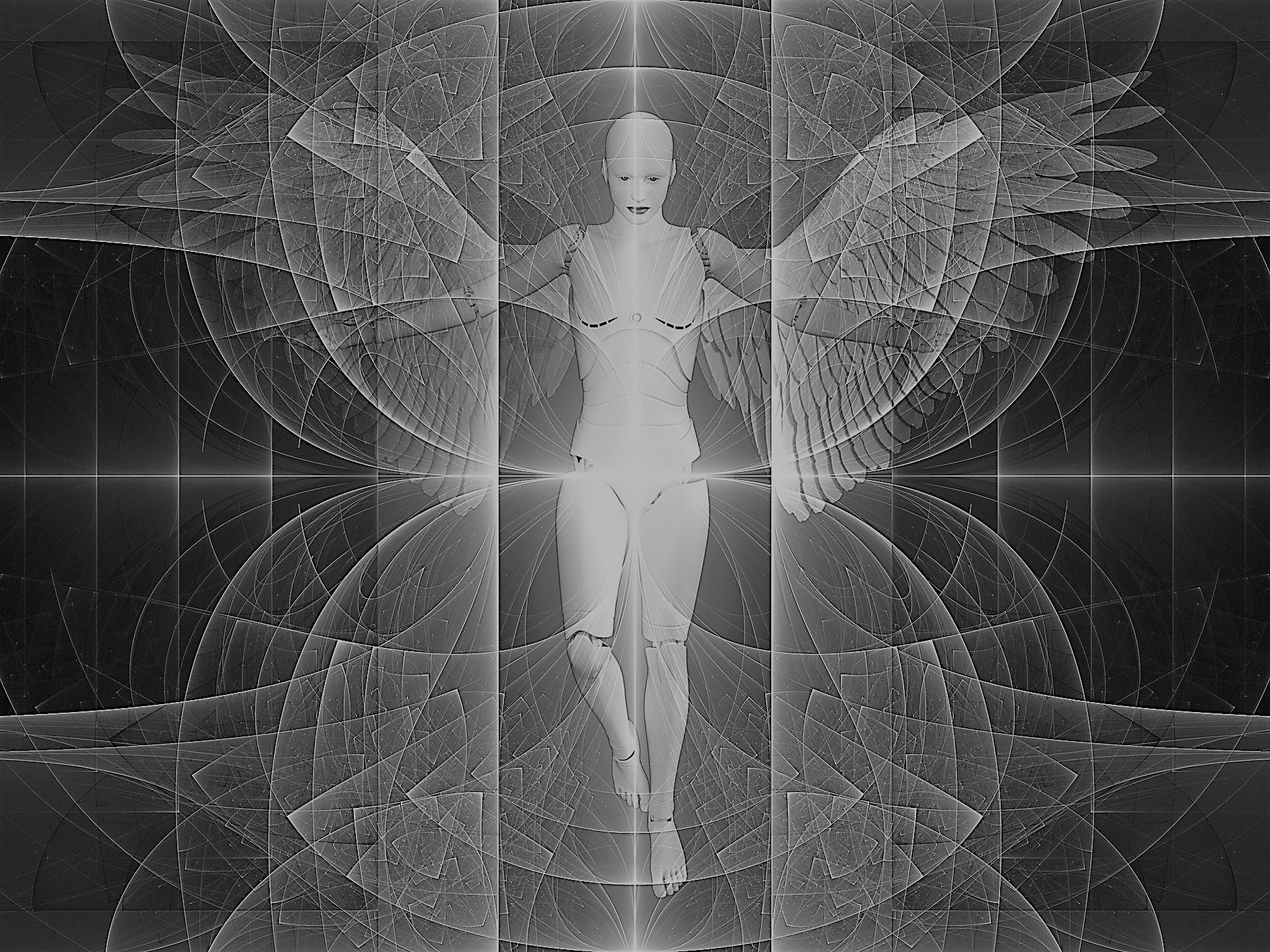 Amidst growing suspicion concerning the future of artificial intelligence, Ryan Haecker, a PhD student at the University of Cambridge, argues that machines may be made in the image of God.

Every day we hear more and more about the future of machines that may think more expediently and efficiently than any human mind. The general advance of technology, the accelerating complexity of computational power, and the increasingly gargantuan investments of government, industry, and researchers all lend support to oft-heard predictions that computers will soon be made to surpass the powers of any human intelligence.

This marginalisation of theology has, I propose, resulted from a certain theological error: for it has been a mistake to treat technology as though it was something that could be added to the nature of God by human invention after the creation of the cosmos. In ancient Greek philosophy, Aristotle had formulated what appears to be the first theory of logic, of mechanism, and, by extension, of computing as an accelerating articulation of the cosmic intellect (nous) in and among the natural and artificial substances within the world. Yet many Christian theologians have since come to naïvely endorse an ever-growing chasm between the supernatural realm of grace and the natural realm of works, in which new technologies have been first subordinated to, and finally separated from, divine creation.

However, Christian theologians can draw from the resources of their own traditions to develop a robustly theological response to the challenge of artificial intelligence. Clement and Origen of Alexandria had, for example, identified Christ the logos with the divine artificer, that is, with the demiurge who crafted the cosmos in nature and continuously in human artefacts. And the doctrine of God ‘made’ man in the Incarnation further implies, as John Scottus Eriugena and Nicholas of Cusa acknowledged, that God created the cosmos to be made incarnate as a man within the world in an act of divine self-making. This original creativity is thereafter continuous in every other act of human and divine creation.

Christian theologians have, admittedly, often appealed to the human nature of Christ to argue that the imago dei should be read to designate a special distinction held by humans alone at the expense of all non-human intelligences. Such arguments have, however, tended to exclude the angelic and the natural. Augustine had, in De Trinitate, rendered the imago dei differently as a resemblance of divine and human reason. And since, as Noreen Herzfeld (2002) has described, the imago dei can also be read to extend to the relations of non-human intelligences, creation can be argued to extend from this eternal act of divine creation to any human creation in time of machines, computers, and any conceivable artificial intelligence. Every subsequent creation of new technologies can, accordingly, be conceived as but a momentary repetition and as a reflection of this one, single, and eternal act of divine creation.

Christian theology can recommend, from the resources of its own tradition, some answers to disputed ethical questions concerning the moral status of intelligent machines. For whilst the Christian story of the creation of a descending scale of living and intelligent angels, humans, and animals can arguably provide many compelling reasons to reject artificial general intelligence, the continuity of creation from humans to machines can also indicate how intelligent machines may be imagined to intermittently emulate varying levels of human-like intelligence. To attribute the imago dei to intelligent machines is then to attribute a moral value to machines. We may, with this power of creation, be confronted by the unenviable choice—a choice surrounded with awe and anxiety—as to whether we should create machines, less in the divine image, and more in the image of human malevolence.

Theology may be uniquely placed to ask these simplest and richest questions about the origin, possibility and purpose of computers in the future. Since, to ask the question of artificial intelligence is at once to ask a recognisably religious question about the first beginning and final purpose of our souls in their relations to God, the stories of myth, of revelation, and of history which we choose to tell about the origin, nature, and purpose of minds and machines, can thus inform any possible expectation of the destiny of artificial and human intelligence. And since the marginalisation of theology has, as I suggest, resulted from a theological mistake, it may once more and most of all be the responsibility of theologians to demonstrate the central task of theology in conversations about new technologies.