Review of ‘The Church of Us vs. Them’ by David E. Fitch

Greg Smith reviews David E. Fitch’s recent book The Church of Us vs. Them, and wonders whether there are lesson we can learn for British politics.

Since time immemorial an unavoidable feature of the human condition has been the formation of groups and the possibility of conflict between them. The tribal nature of humanity is recorded in the Hebrew scriptures, where even the pronunciation of a single consonant in the word Shibboleth could serve as a boundary marker for warfare and even genocide (Judges 12:6). A community which has developed strong reserves of bonding social capital in the absence of bridging social capital is likely to develop a culture of othering, and to hold favourable stereotypes of “us” and negative ones of “them”. When a nationalistic populism is linked to nostalgia for the privilege of Christendom controversy and conflict often ensue. It is in this context that David Fitch (B. R. Lindner Chair of Evangelical Theology at Northern Seminary, Chicago, and pastor of Life on the Vine Christian Community, an Anabaptist missional church in Chicago) offers his new book.

“The Church of Us vs. Them” is aimed at the evangelical Christian market as a popularisation and application of Fitch’s doctoral research and earlier (2011) academic book “The End of Evangelicalism”. There, he offered a trenchant critique of evangelicalism in North America. Drawing on the theoretical insights of Slavoj Zizek he described a section of the church that is fixated on three master signifiers: the inerrancy of the Bible, the need to make a decision for Christ and the concept of the Christian nation. These issues, although so poorly defined as to be empty of meaningful content, become the boundary markers by which evangelicals distinguish themselves from unbelievers—including liberal Christians. The result is a section of the church which rejects science and scholarship; accepts cheap grace without the need for repentance, conversion and transformation of lifestyle; and has fully identified with the policies and programmes of right-wing conservative politicians. Fitch starts the new book as follows:

“… our culture is rife with conflict. Politics is full of strife, antagonisms and vitriol… Meanwhile, the church appears little different.”

Having engaged from time to time on social media in a robust but respectful critique of Christian leaders such as Franklin Graham—who supports President Trump and the campaign to “make America great again”—I can confirm that this is the case. Given some of the names I have been called by extreme, conservative fundamentalists, I am thankful that I am thick-skinned. Nor is such language totally absent from debates amongst Christians in the UK.

Fitch longs for Christians to develop a safe space where we no longer see each other as enemies. He uses stories and anecdotes from his own practice as a pastor to explore the themes of his 2011 book: the misuse of the “inerrant” Bible as a weapon, and the (sometimes, often repeated) “decision” that leads to life as a disciple of Jesus. He exposes the assumption that the USA is a chosen people—the exceptional nation, or a “city on a hill” at the vanguard of Christendom—by highlighting that it is also responsible for much evil around the world and at home. He explores current controversies on sexuality and the “war on terror” and suggests that the priority should be to “make America Christian again”.

The final two chapters and the first appendix are perhaps the most interesting and forward-looking parts of the book. Fitch advocates the idea that “the local church is my politics” and gives examples of transformational church community development, such as the programmes set up in Mississippi by John Perkins and the Christian Community Development Association. He seeks to develop a political theology of presence, drawing on Paul’s concept of the body of Christ as the fullness and centre of Christ’s presence over the whole world. His position is clearly located in the Anabaptist and Mennonite tradition of the church as an alternative commonwealth, set over and against the kingdoms of this world. While I see this as an attractive approach, its general contours seem familiar for someone who has, for many decades, been nourished by the radical evangelical witness of groups such as Sojourners and Red Letter Christians. As someone standing with at least one foot in the William Temple tradition, and frequently reflecting on the incarnation, I think we must engage rather more deeply with secular politics and the other disciplines which shape our understanding of the material and real world. In this respect, I find Fitch’s popular volume less helpful than his more academic book—and, indeed, his very perceptive two-part blog on the political theologies of Cone, Niebhur and Bonhoeffer (part 2 here).

I also wonder how extensive the market or readership is for such a book. Is it too cynical to assume that Christians (whether on the right or left) who take entrenched positions and demonise alternatives simply can’t be bothered to read books, when they can rely on confirmation bias from their favourite social media network silos or polarised cable TV news channels? Even if the message gets through to an audience, will it make any real difference in the electoral politics of these dangerous, populist times? Moreover, the Christian audience is simultaneously shrinking as younger generations on both sides of the Atlantic increasingly identify as having no religion.

In the UK, now in the middle of a General Election Campaign, the polarisation and political paralysis surrounding Brexit make the message of “The Church of Us vs. Them” important food for thought. As Christians we are not immune to taking extreme positions and othering or cursing our opponents. It is possible that the established church has moderated the tone of our politics and prevented the formation of electoral alliances between church and any one political party. Recently, church leaders have echoed some of Fitch’s concerns. For example, the Archbishop of Canterbury has issued a rebuke to Boris Johnson, warning the prime minister that the use of “inflammatory” language risks pouring “petrol” on Britain’s divisions over Brexit. In an interview with The Sunday Times, Justin Welby said Britain had become consumed by “an abusive and binary approach to political decisions” in which Brexit rivals treated their opponents as “my total enemy”. Yet, as always, the Church of England, even at its most prophetic, comes across as gentle, middle-of-the-road and top-down. Perhaps, rather than a sectarian disengagement and formation of an alternative community, or even a critical friendship with the structures of the state, we need to respond to the crisis we now face from the bottom up. This could involve the inclusive populism of the Citizens movement discussed by Angus Ritchie or the sort of liberative approach discussed in Roger Mitchell’s recent blog reviewing Anthony Reddie’s “Theologizing Brexit”. 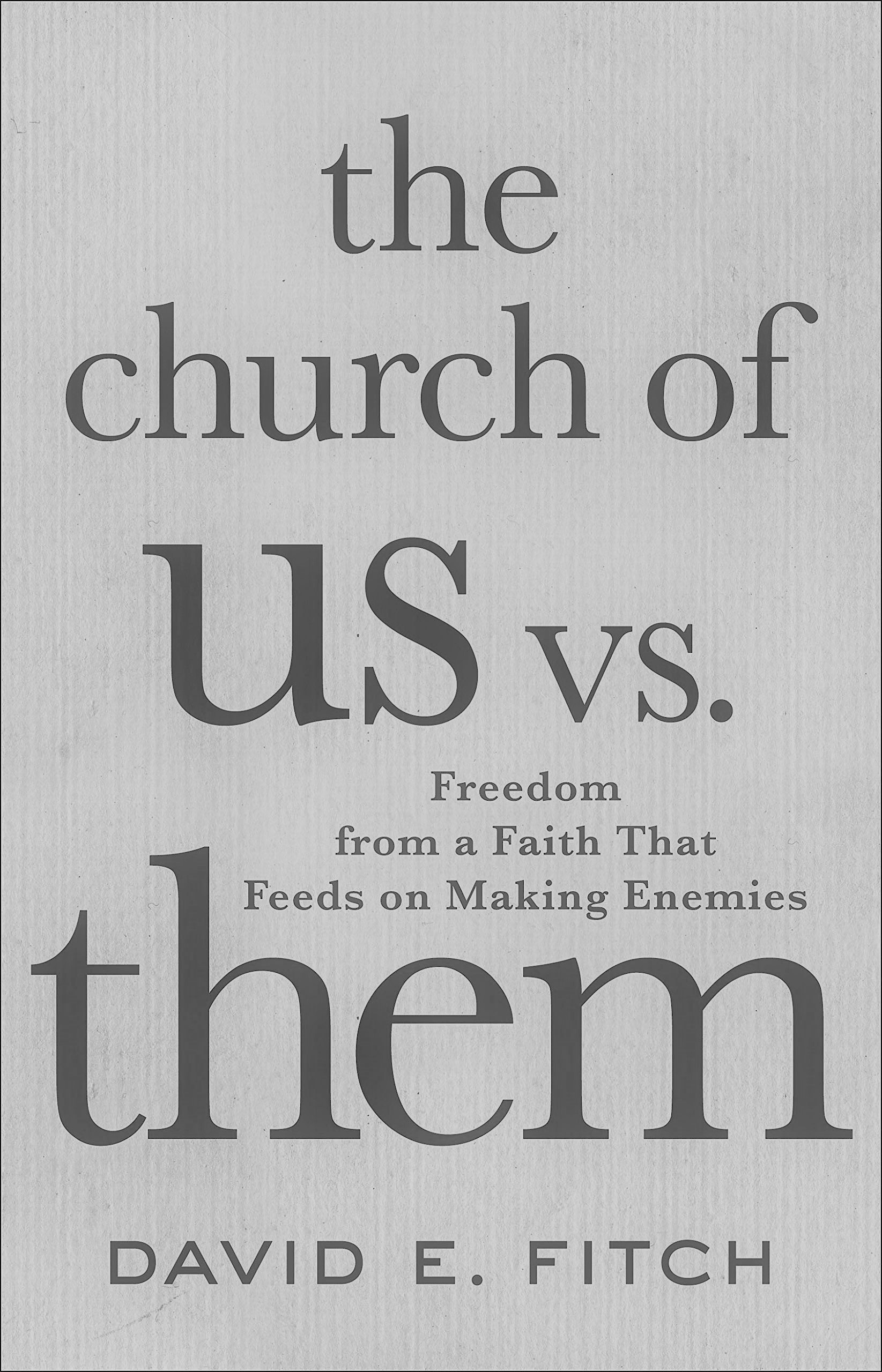